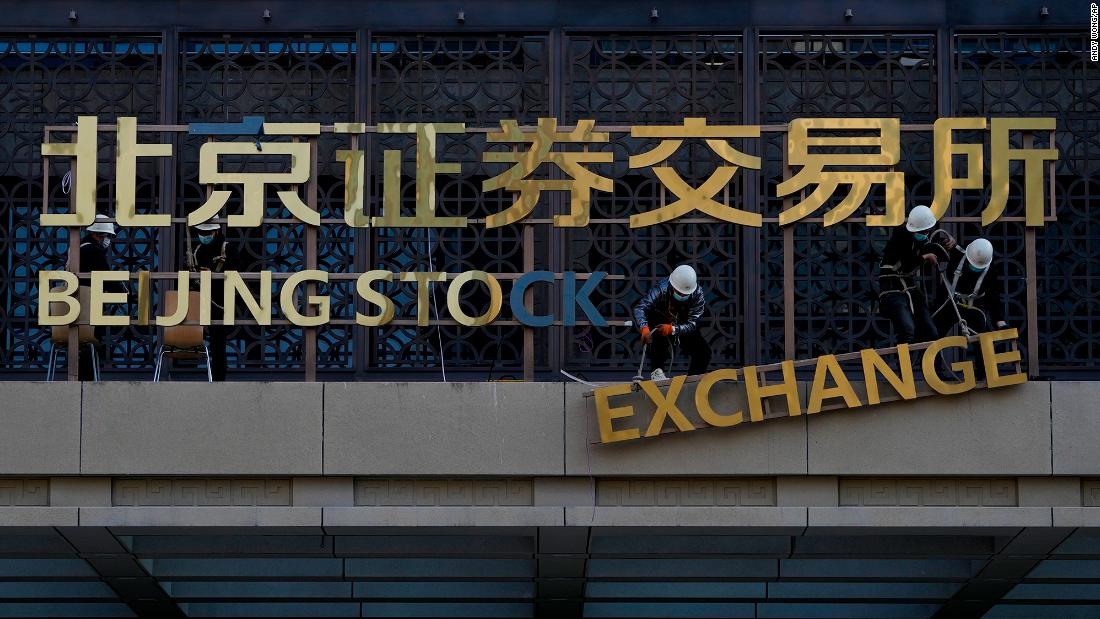 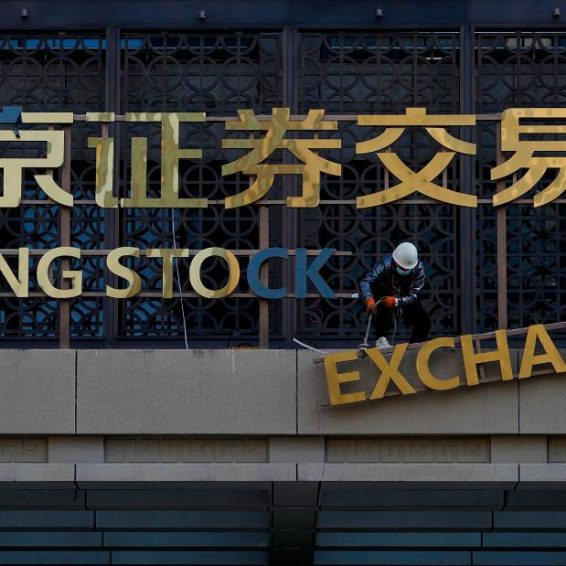 2 months ago·2 min read
ShareTweetPinShare
Home
World News
How to avoid the world’s second biggest economy in your portfolio
The content originally appeared on: CNN
But China’s recent crackdown on the tech sector has slowed earnings momentum at big brand name firms including Baidu (BIDU), Alibaba (BABA) and WeChat owner Tencent (TCEHY).
Continued human rights concerns, brought to the forefront once more following questions about the safety of tennis star Peng Shuai, are also a problem for some investors.
So can (and should) you avoid the world’s second largest economy? Some experts think that’s exactly what investors should be doing.
“Investors have underestimated autocracy risk,” said Perth Tolle, sponsor of the Freedom 100 Emerging Markets (FRDM) ETF, a fund that has no exposure to Chinese stocks.
Read More
Where Xi’s China is heading
“You can’t always factor in the risk of a government coming in overnight and saying to a company ‘you can’t really make a profit,'” she said.
Tolle told CNN Business that investors should be more concerned about capital flowing out of the country due to worries about Beijing exerting more control over companies in mainland China.
That’s why her fund has more exposure to other markets such as Taiwan and South Korea instead of China. Taiwan Semiconductor (TSM) and Samsung (SSNLF) are two top holdings in the FRDM ETF.

Tolle isn’t the only one screening out China from emerging markets funds. Big fund companies such as iShares and Columbia Threadneedle also have emerging market ETFs that leave Chinese companies out of their holdings.
The funds have outperformed broader emerging markets funds this year, too, showing that investing for social good can be profitable.
The FRDM ETF, as well as the iShares MSCI Emerging Markets ex China ETF (EMXC) and Columbia EM Core ex-China ETF (XCEM), are each up between 6% and 8% in 2021.
That’s compared to a 2% drop for the broader iShares MSCI Emerging Markets ETF (EEM), which owns Tencent, Alibaba and Chinese food delivery service Meituan as top holdings.
Biden-Xi meeting yielded no major breakthroughs. But Beijing has already claimed victory
Other investing experts argue that Chinese president Xi Jinping’s recent push to crack down on big tech firms is not a good sign for earnings in the short-term.
“We like the longer-term view, but in the near- term, we’re more cautious,” said Jeff Mortimer, director of investment strategy at BNY Mellon Wealth Management. “Some other emerging markets have better growth potential.”
“The move from promoting more entrepreneurship to an equal growth sharing of the pie changes the equation,” he added. “We took some money off the table and reduced our exposure to China.”
Another portfolio manager argued that trying to predict which companies or sectors will come under the “Xi Jinping thought sphere of influence” makes investing there a challenge. Major Chinese education stocks have taken a hit this year as well due to regulatory concerns.
“The investor perception of risk has risen in China, and it has risen with cause,” said Paul Espinosa, portfolio manager with Seafarer Capital Partners.
Espinosa also said China isn’t as attractive as other emerging markets simply because stocks outside of the country are better bargains.
Companies in Brazil and others parts of Latin America are more compelling values than Chinese-based firms, Espinosa said. He’s also looking at investment opportunities in the Middle East.
“Everyone is so focused on China, and it is dominated by growth investors,” he said. “But there are more opportunities outside of China.”