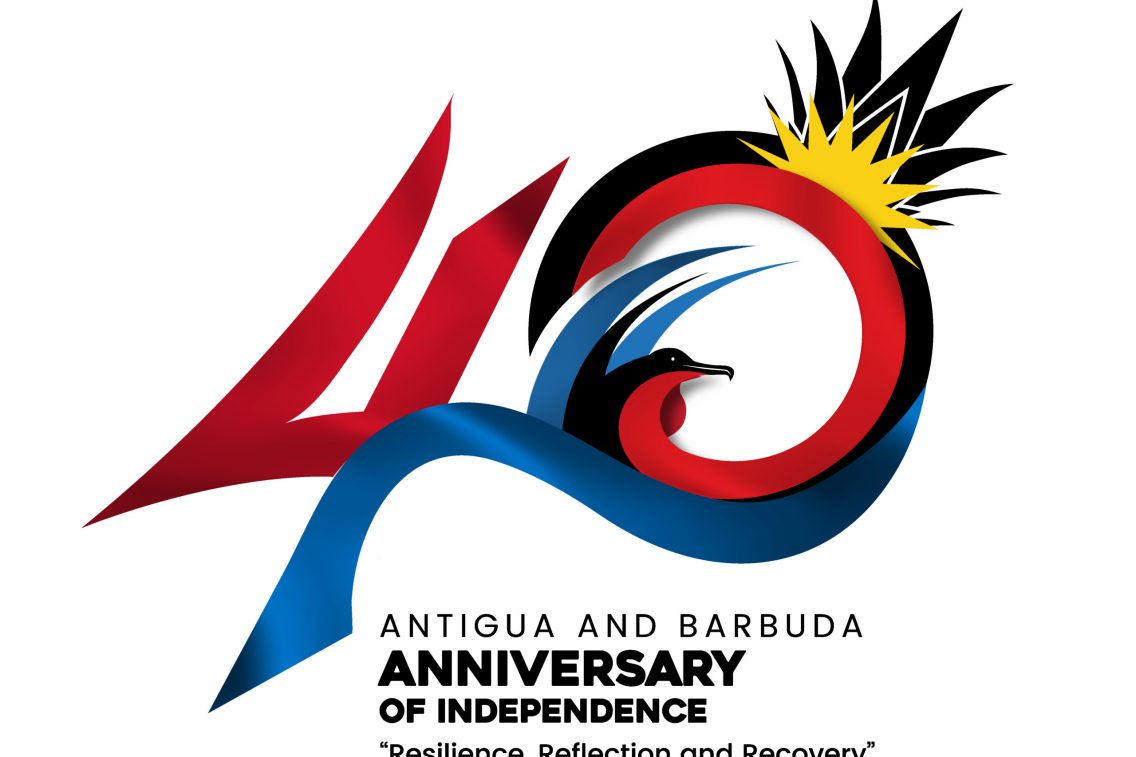 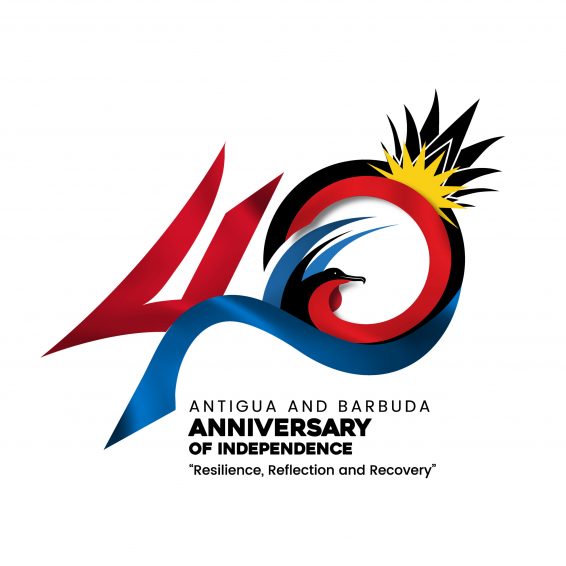 Here is the official 40th Anniversary of Independence logo and theme

The Antigua and Barbuda Festivals Commission (ABFC) under the auspices of the Ministry of Education, Sports and the Creative Industries is pleased to release the logo, and theme, for this year’s 40th Anniversary of Independence.

Earlier this year, the ABFC launched the 40th Anniversary of Independence Logo and Theme Competition, which received an overwhelming measure of support from Antiguans and Barbudans, locally and abroad. Entrants in the competition were allowed to make their submissions in any of the three following formats Logo and Theme, Logo Only, or Theme Only.

From a pool of over fifty entrants, the winning theme, “Resilience, Reflection and Recovery” was submitted by Mr. Gamal Goodwin; meanwhile, the winning Logo was designed by Ms. Alfonsina Olmos.

Minister of Education, Sports and the Creative Industries, Honourable Daryll Matthew expressed, “The submissions received for this competition is a clear depiction that our local Artists are immensely talented, and at the same time, embodied with a sense of national pride. This year is a milestone celebration, and through the National Festivals Office and the Department of Culture, these artists, and others with the same caliber of creativity, will be a featured as part of the annual Visual Arts Exhibition, and at the same time, a clarion call is made to Antiguans and Barbudans to support these naturally, artistic individuals“.

Antigua and Barbuda at Expo Dubai

In a subsequent announcement, the ABFC will present an overview of the plans for this year’s 40th Independence Anniversary, on November 1st, which will highlight and celebrate our Nation’s “Ruby Jubilee“.