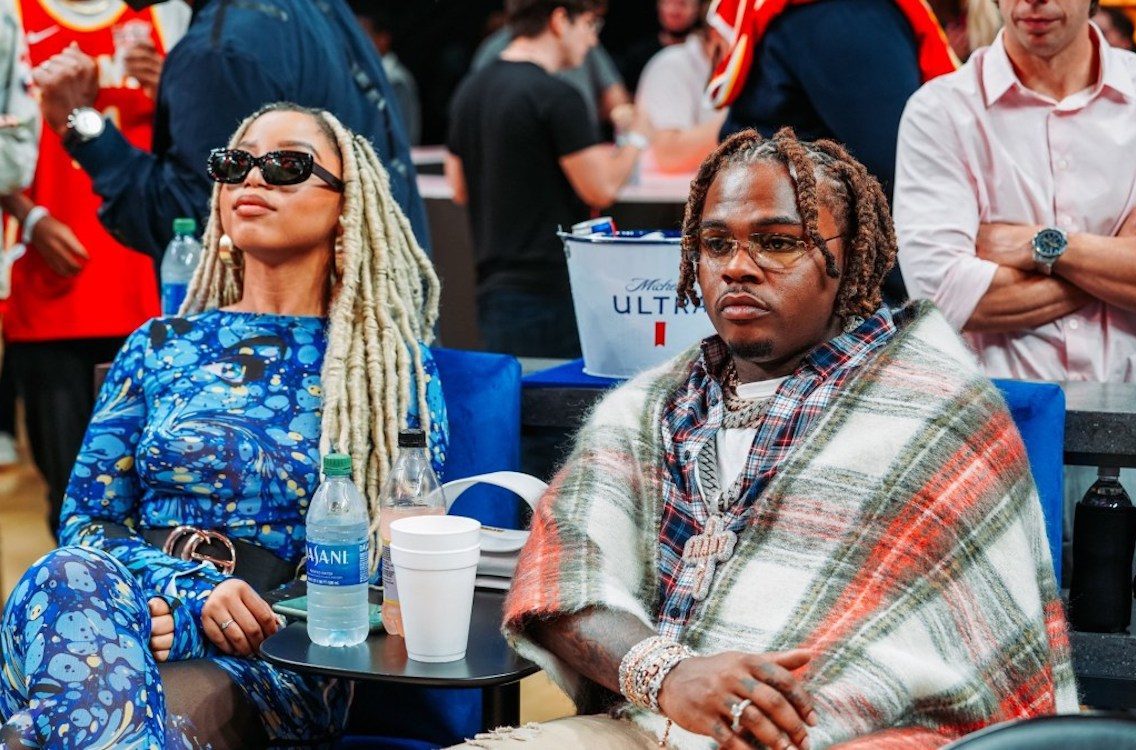 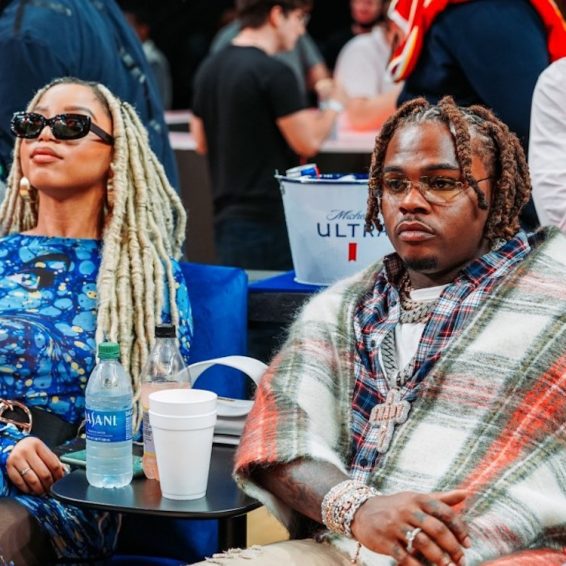 2 weeks ago·1 min read
ShareTweetPinShare
Home
Entertainment
Gunna On Dating Chlöe Bailey “You Will Be Seeing Us More For Sure”
The content originally appeared on: Urban Islandz

It seems that Gunna is confirming that he and Chloe Bailey are not dating. The pair was spotted last month, and there have been speculations that they are an item.

However, neither confirmed nor denied the rumors until now. On Monday, Gunna reportedly said that the two have a few songs together. The YSL rapper and Chlöe Bailey were spotted enjoying each other’s company at an Atlanta Hawks game in October.

While Gunna has been seen acting thirsty over Chlöe for months, the two might not be dating after all. Gunna shared snippets of her performance at the American Music Awards on Sunday night but speaking during a red carpet appearance at the AMA’s, Gunna said they aren’t dating.

“Yeah, we’re not dating, that was just, like, a date though, where you just go to the game and catch a vibe,” said Gunna. “But she’s my friend. We went to the studio after and locked in. She’s very creative, she’s very talented, and you will be seeing us more, for sure.”

“We did two songs but I think she might wanna use it for her album, or I might take it for my album but who knows?” Gunna said when asked if they have any songs coming on his upcoming album, Drip Season 4. “We’ve definitely got new music coming, for sure. She can have it. She can have whatever she wants.”

Chloe has not said anything about the pair and whether they are dating or not. Chloe Bailey, who just launched her solo career, is enjoying success with her latest single, “Have Mercy”.

In September this year, Gunna shoot his shots at Chlöe Bailey when he posted a seductive photo of her performing on his IG Story. He did say much than added some tongue emojis. That move paid off when he landed a date with her at an Atlanta Hawks NBA game a few weeks later where they were spotted sitting side-by-side comfortably watching the game.