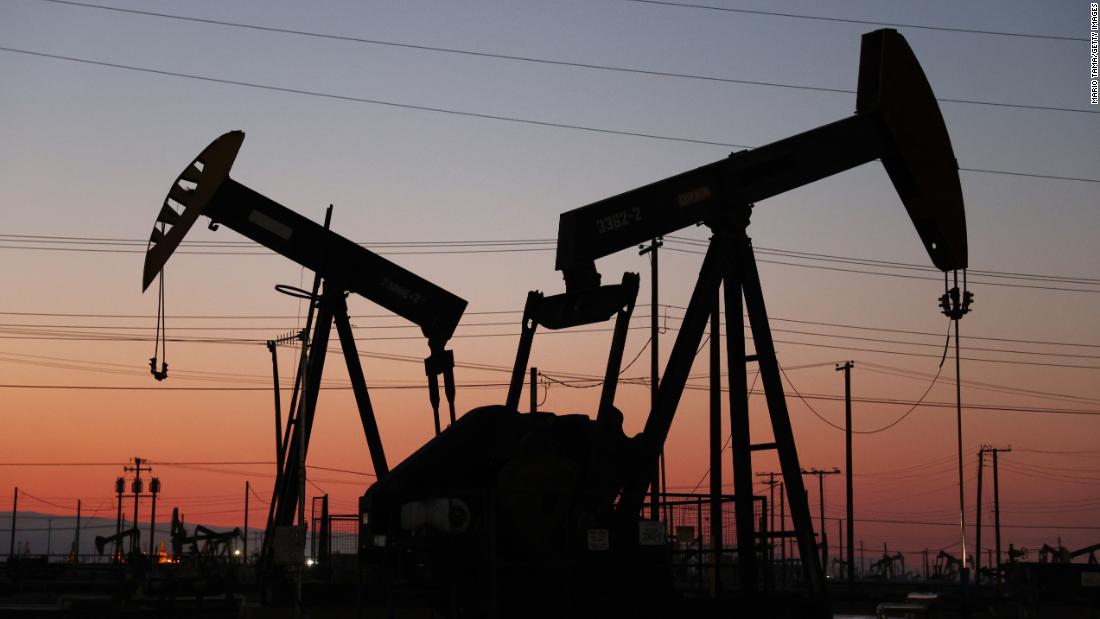 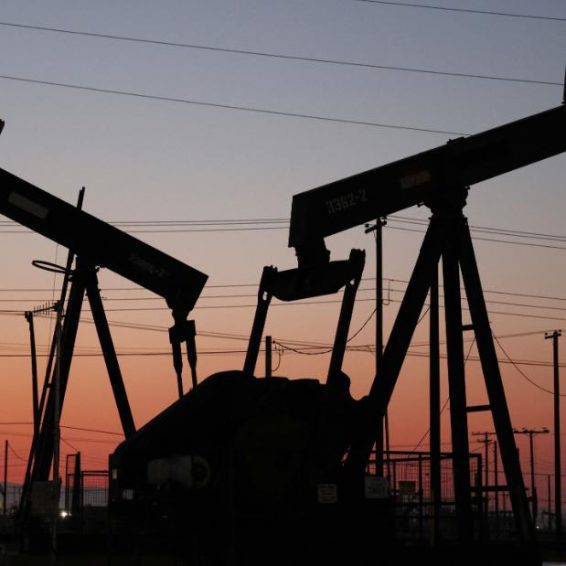 2 months ago·2 min read
ShareTweetPinShare
Home
World News
Gas price relief on the horizon as global oil supply picks up, says IEA
The content originally appeared on: CNN
According to the International Energy Agency’s latest market report, global oil supplies jumped by 1.4 million barrels per day in October, with the United States accounting for half that increase as Gulf of Mexico output recovered from the damage caused by Hurricane Ida in August.
The Paris-based agency said it expected a further boost of 1.5 million barrels per day over November and December, with the United States forecast to provide more of that increase than any other country.
“The world oil market remains tight by all measures, but a reprieve from the price rally could be on the horizon,” it said.
Prices for US and Brent crude oil are trading near six-week highs at $80.15 and $81.62 a barrel. That’s left drivers in California paying a record $4.68 per gallon for gasoline, according to AAA. Europe hasn’t escaped either. Prices hit record highs in the United Kingdom last month.
Read More
The IEA said it expected output to increase in the next two months despite the OPEC+ group of oil producing countries declining appeals from US President Joe Biden to ramp up production beyond a planned monthly increment of 400,000 barrels per day.
The agency said it had raised its US output forecast by 300,000 barrels per day for the fourth quarter and by 200,000 barrels per day on average in 2022, as high prices encourage higher output.
“That increase will go some way to meet rising demand, still recovering from the 2020 Covid slump,” the report said, adding that refinery production was also on the rise again, following maintenance over autumn.
The agency raised its global gasoline demand forecast for the last quarter of 2021 by 250,000 barrels per day after seeing end-user demand “on track to strengthen further” over the rest of the year, as more countries open up to international travel, people become more mobile and Covid-19 vaccination campaigns pick up.
“Recent data show that the use of personal cars rose above pre-Covid levels in many locations, with provisional data for the US pointing to very strong gasoline in September and October,” it said in the report.
Despite high prices, gasoline demand in Europe also remained at elevated levels, while consumption in China and India was running more than 10% above 2019 levels, the IEA said.
“This comes despite record levels of electric vehicle sales in September, and likely October as well.”
The agency kept its overall oil demand growth forecasts of 5.5 million barrels per day for 2021 and 3.4 million barrels per day in 2022 unchanged from September’s report. It said that fresh Covid-19 outbreaks in Europe, weak industrial output and prevailing high oil prices could drag on any demand gains.
— Julia Horowitz contributed to this story.