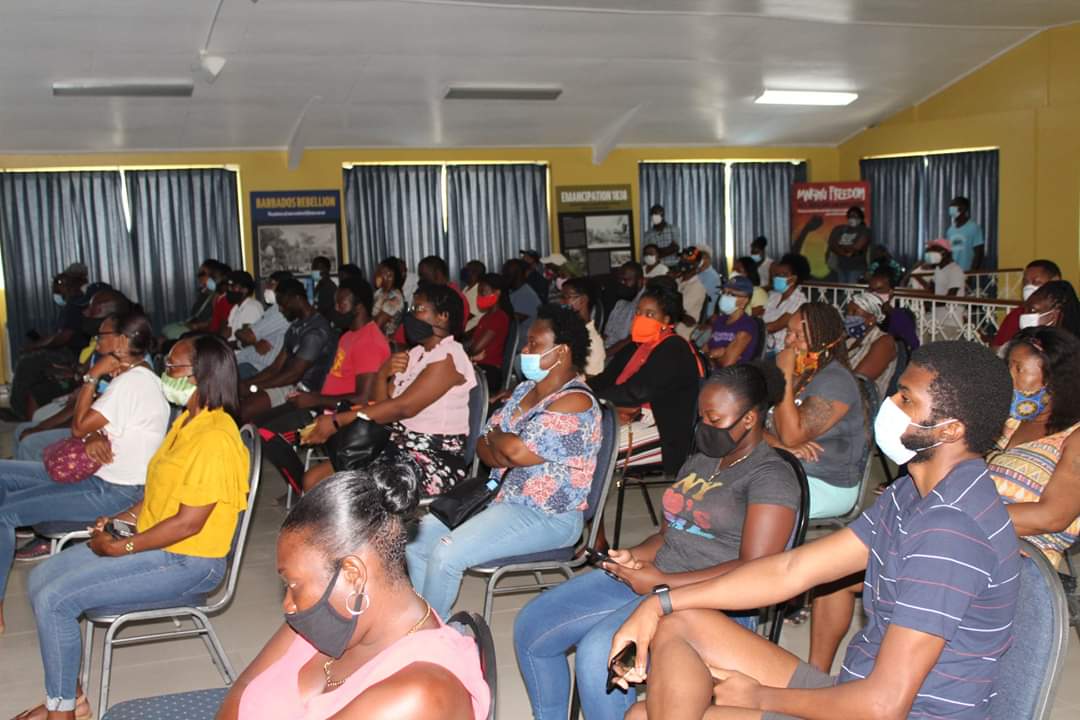 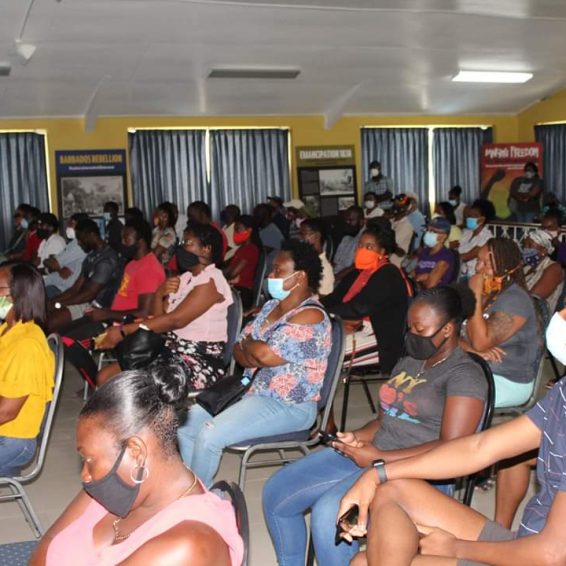 Antigua and Barbuda Prime Minister Gaston Browne has made a new pay offer to former LIAT employees of millions of dollars to be paid by Christmas.

Speaking recently on his regular radio show, Browne told the terminated workers his government was now prepared to buy the chattel assets of the Antigua-based airline and raise millions of dollars so the employees could receive part payment of their outstanding severance by the Yuletide season.

But president of the Leeward Islands Airline Pilots Association (LIALPA) Patterson Thompson said on Wednesday that the prime minister needed to focus his attention on documenting his “compassionate” pay proposal which was discussed during an October 8 meeting with the union.

Browne, who had all along been proposing land and bonds, is cautioning the ex-staff members that whatever money was raised from the purchase of the LIAT assets, would be deducted from the 50 per cent “compassionate” pay offer which he had been mooting for some time now.

“One of the ways in which we can help the LIAT workers, especially those who have been displaced and obviously have been experiencing some hardship, is that the government of Antigua and Barbuda could perhaps purchase the chattel assets of LIAT from the Administrator and that will make several million dollars available that could be paid to staff as a preferred creditor and hopefully we can get that done for Christmas,” the prime minister suggested.

“That is one of the ways we are looking at now to get some money to the LIAT staff; and I want to add here though that whatever we pay for the acquisition of the chattel assets will be deducted from the 50 per cent severance we are offering. So it’s not going to be in addition to 50 per cent,” he declared.

Browne said that on the basis that an agreement can be reached, the government would move quickly to buy those assets and make some money available to the displaced workers by Christmas.

“We are trying our best to get some money to them. I have said before that we have the proceeds of the CDB [Caribbean Development Bank] loan and we would like to utilize a part of it to bring some compassionate relief to the LIAT workers,” said the PM, whose government is one of the shareholders in the airline. Barbados, St Vincent and the Grenadines and Dominica are the other major shareholders.

Meanwhile, Browne is again taking those former employees to task who “continue to pursue this issue on a flawed legal basis that they are owned 100 per cent severance from Antigua and Barbuda.”

“Clearly, this issue would not be settled anytime soon; and they are the ones who literally are protracting the negotiations; and it’s no fault of ours why the LIAT employees continue to languish and do not even have a partial settlement to date.”

When Barbados TODAY reached out to the LIALPA president for comment on this latest proposal by the Antigua prime minister, he said he had not assessed it as yet.

However, Thompson suggested that the Antiguan leader might be putting the “horse before the cart”.

“I would say to you, I would like the prime minister to concentrate on the clarified details that we had on October 8. If he can get those in writing, so that individuals, not only in LIALPA, but other unions can make a decision on whether they want to accept his compassionate payout or not. I think that is the most important thing,” the pilots’ union boss stated.

Air Antilles to increase airlift into Antigua and Barbuda

“I haven’t assessed his statement yet. But on October 8, LIALPA and Mr Browne and his super staff sat down. He made some clarifications; we got some headway with certain things. I wanted that put in writing so the workers can see what it is because nobody is going to agree on a conversation. It is going to be hearsay. So we want this concept or proposal in writing so people can see what the clarifications are and see how payments can be distributed and in what time-frame,” Thompson contended.

The pilots’ spokesman also said his team needs to have a meeting with the other shareholder prime ministers, Mia Mottley of Barbados, Dr Ralph Gonsalves of St Vincent and the Grenadines and Roosevelt Skerrit of Dominica in order to have them share the financial responsibilities of the severance pay.

He said he did not expect the Antigua government with 32 per cent shareholding in LIAT to pay all the money.

“So it has to really be an effort among all three shareholders and we think it is a moral responsibility to have to take care of the workers. Not only the pilots but everybody…I am arguing for everybody,” Thompson assured.