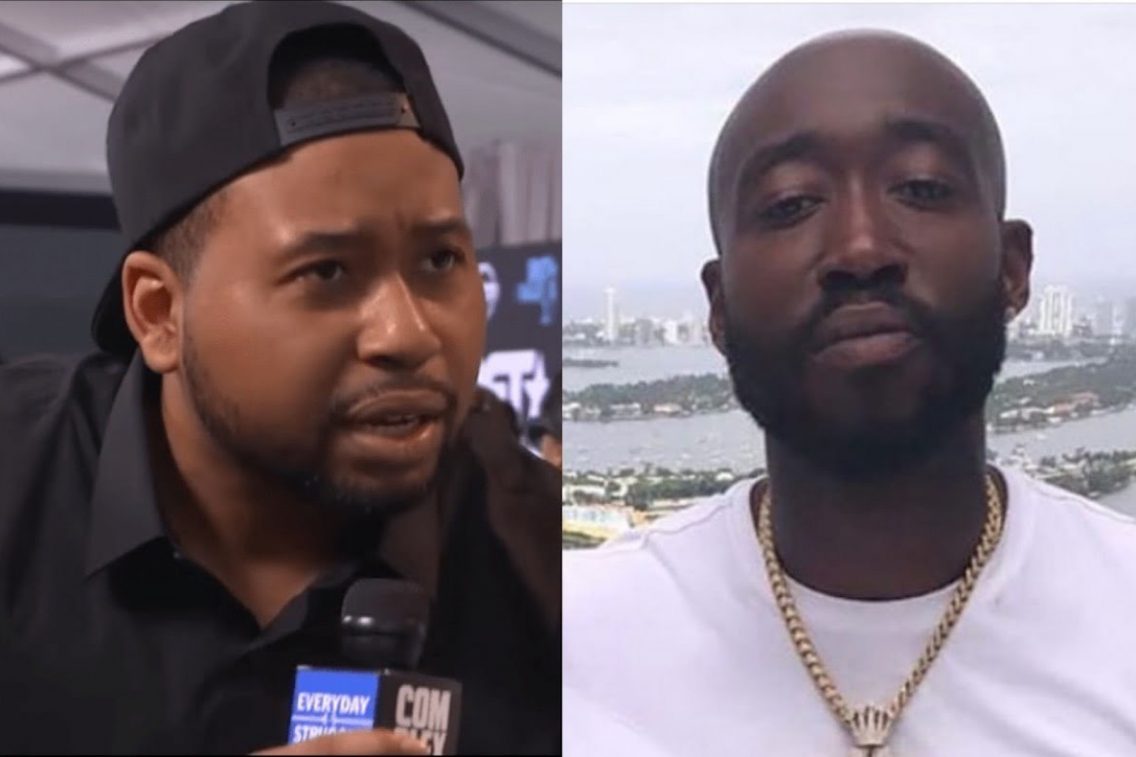 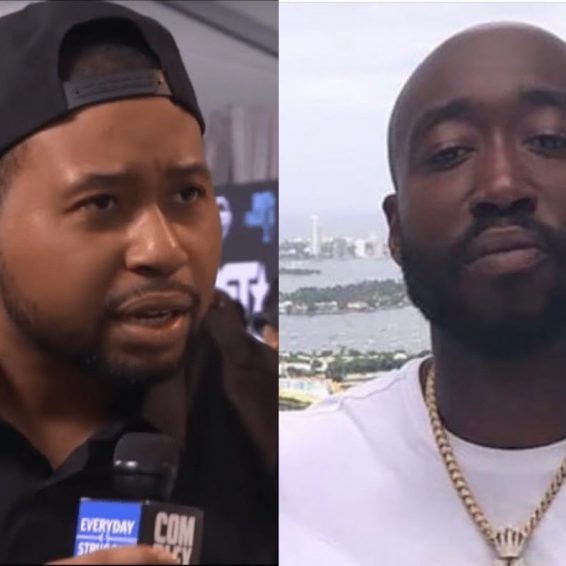 Another day, another beef in the hip-hop world. This time though, things seemed to have escalated even more between Freddie Gibbs and DJ Akademiks as the pair have once again taken to their war of words. Their feud was reignited last week when Gibbs promised Akademiks that the next time he saw him, he would catch his hands.

This latest edition of their feud started after Akademiks posted a video of a fight between Kay Flock and Ron Suno at Rolling Loud New York. Following the post, Gibbs replied, “I hope you post it when I run into you.” Akademiks, not one to back down from confrontation, quickly accused Gibbs of having Twitter fingers and not being the real deal.

This elicited a scary response from the ESGN rapper, who let DJ Akademiks know that he knew his home address and could’ve already “smoked” him if he chose to. He then added that the only reason he had not done so was that he decided that he was “letting n-ggaz breathe The Lord’s good oxygen.”

While that incident seemed to blow over and the two returned to their regular lives, the feud was once again reignited yesterday, November 2, when Gibbs poked some fun, using Akademiks’ recent interview with Brittany Renner as his fuel. The Off The Record podcast host immediately went for the kill as he reminded Gibbs of an incident where he was shot at in New York in 2014.

He explained his comments further during a live stream, which also clearly showed that he’s ready for war.

“Don’t talk about you coulda done this, done that. Harv [a member of 6ix9ine’s Tr3yway crew] shot at you! 6ix9ine told us that, n—a … You ain’t get no get-back. You ran from New York like a b–ch. Stop playing with me, n-gga. Acting like you some big bad n-gga because I’m a blogger? You can’t beef with no rapper?”

Akademiks didn’t let up after saying his piece either; he also took to Twitter to spew more vitriol. This time he mocked the rapper relentlessly, calling him an “internet gangsta.” He added that the “Built For This” rapper should “stop tweeting” and “start spinning.” Akademiks also basically labeled him insignificant and said that he would start ignoring him. That proved to be untrue as he continued to tweet on the matter.

At one point, he tweeted: “Freddie Gibbs literally a internet gangsta who get online trolling for jokes and retweets and talking like he a steppa. Well @FreddieGibbs u n everybody say I’m a bitch. It’s on u to make a example of me. But please for the love of God.. STOP TWEETING. Start Spinning.”

In another, he said, “Sorry, sometimes I gotta pull the hoe card of fake ass niggas like @FreddieGibbs . He a Twitter thug. But next time this hoe tweet bout me remind this bitch he said “I could have smoked akademiks.” He probably in photoshop cooking up memes. Imma ignore him from now.”

Gibbs, of course, was not pleased with the attacks and wasn’t as wordy with his responses as Akademiks. He tweeted, “N$gga shut yo pussy ass up before I spin U” before posting a video meme with the caption, “Me singing at Akademiks funeral.”

He took things up a notch with his threats and threatened the blogger’s life once again. Again on Twitter, he posted, “Last time U lost your job don’t lose your life trying to make a point that u can’t prove.”

As if that wasn’t enough, things escalated even further when Akademiks responded by saying that Gibbs cooperated with police over the 2014 New York shooting, one of the greatest insults you can hurl in the hip-hop community. Added to that, he labeled him a “fake gangsta,” “clout chasing b–ch,” and “h*e a-s n—a.”

Akademiks then ended his hate-filled rant by basically offering up himself as he told Gibbs that he would be in Los Angeles in two weeks and goaded him to “do whatever.”

In that tweet, he said: “Get off Twitter u lame. U kno my addy.. u got the location spin or u a bitch. Imma show everyone online why nigggas like u are pure image .. no real action. Btw.. I’ll be back in LA in 2 weeks if u there. Since u claim u that gangsta u can do whatever n nigggas will let it happen.”

The “Crime Pays” rapper hasn’t responded to Akademiks’ latest post as yet, but we can be sure that things will only be getting worse from this point. Even though the two seemed to have recently started this beef, it goes back to a June 2020 interview Gibbs gave in which he called his former label boss Jeezy musically “irrelevant.”

Akademiks fired back and said, “If Jeezy is irrelevant, Freddie Gibbs, you are absolutely irrelevant as well.”

Take a look at some of their eyebrow-raising posts from yesterday.