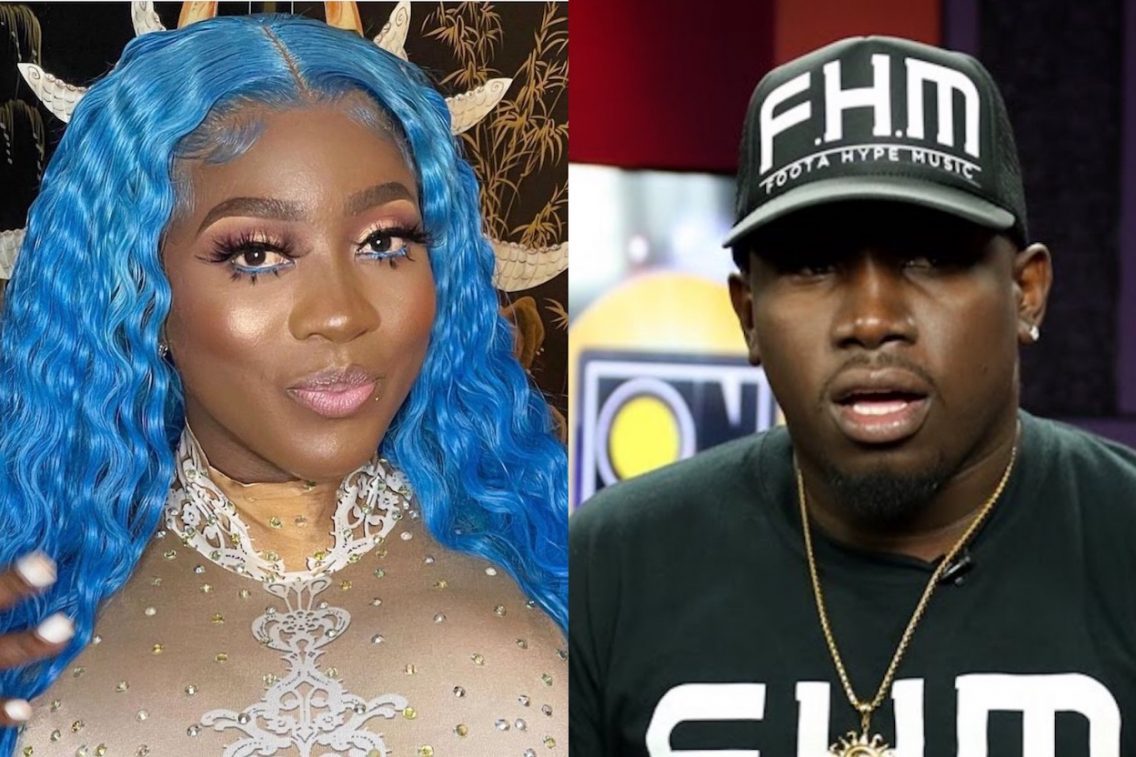 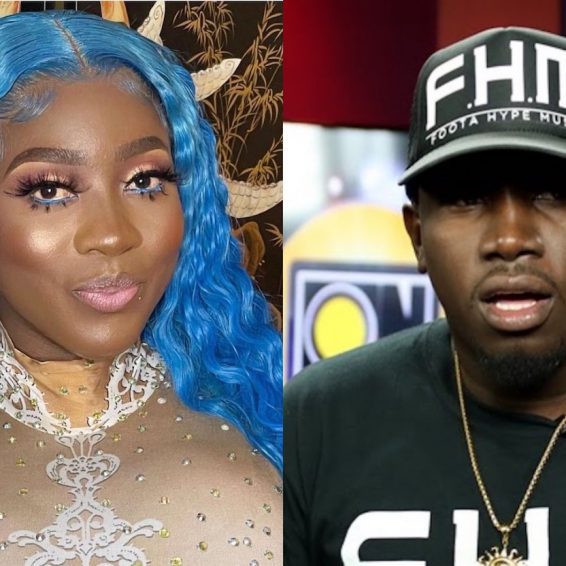 Foota Hype accuses Spice and Vybz Kartel of past anti-gay lyrics in one of their biggest songs amid Instagram disabling his account.

The ongoing feud continues between Spice and Foota Hype as the selector says he refuses to be silenced about his views on Spice’s upcoming performance at a major LGBTQ concert in Canada.

Foota now alleges that the queen of dancehall got his primary Instagram page shut down but that he is doing his own investigation into finding out exactly what took place. Calling her “ignorant,” Foota Hype, who is in Rochester, New York, appeared on what he called his backup page and accused the “Cool It Down’ artiste of getting her team to deactivate his page because he expressed his disgust at her new alliance to the LGBTQ community.

The two have been trading words on social media for the last few days since Foota stated that she sold out for money after agreeing to headline the 2022 Toronto Pride Festival. In response, Spice told him to retract his statement by deleting all the posts he made, but the selector has remained defiant and even dared her to take action against him.

On Saturday, November 20, Foota appearing in the back of a vehicle dressed in all black, continued to be combative. He stated that despite her efforts, he is unstoppable. “Yes, people I am here. Spice and har friend dem teif the other page. You know how dem white people stay already. Yes, people a dat page yah we ago work wid ennuh. We unstoppable, a runaway train. Trouble,” he expressed.

The deactivation of his account has sparked several conspiracy theories, the main one being that the LGBTQ community is attempting to punish him for his ongoing homophobic comments that bash their lifestyle, which he called an “insult to our ancestors.” Fans have been having a field day commenting about how Foota has possibly put his foot in his mouth going up against some powerful forces. Many purported that Foota should have known that they would move against him in a way that he possibly was not prepared for.

On the popular gossip site Pinkwall, one fan ‘dangerquxxn_short’ commented, “Was expecting something like this. Nah ask Chris if anuh gram tek him page. Like him neva know the same people him nah support, running these social media platforms.”

With Foota currently overseas, another fan, ‘mianuhnobody’, expressed concern about his ability to travel freely, stating, “A hope him get his citizenship already because is the wrong crowd him up against. Green card can’t save him. Dem will cancel dat backside.”

Foota Hype also calls out Spice for what he says are anti-gay lyrics in her hit song with Vybz Kartel, “Romping Shop.”

“A you an Kartel sing seh ‘man to man dat wrong’ an a bag a ting,” Foota Hype said.

“Ah di techer / And ah spice / Every man grab a gyal / And every gyal grab a man / Man to man, gyal to gyal dats wrong / Scorn dem,” Spice and Vybz Kartel sings in the song’s intro.