This Caribbean American Company Is A Comcast RISE 2021 Winner 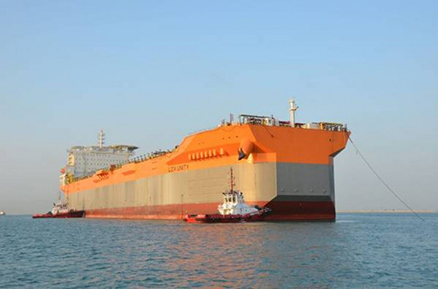 The Liza Unity, which will now compliment the Liza Destiny, is set to produce up to 220,000 barrels of oil per day as part of the Liza Phase 2 push from the Liza Unity FPSO. It will be supported by a total of six drill centres and approximately 30 wells.

Liza Phase 2 is expected to cost $6 billion, including a lease capitalization cost of approximately $1.6 billion, for the Liza Unity floating production, storage and offloading (FPSO) vessel.

The Liza Unity vessel arrived in the Stabroek Block offshore Guyana after traveling nearly for 53 days and more than 11,000 nautical miles on its journey from Singapore.

Christened by First Lady Arya Ali earlier this year, the SUSTAIN-1 certified vessel will now be connected to the spread mooring before preparation for testing and commissioning.