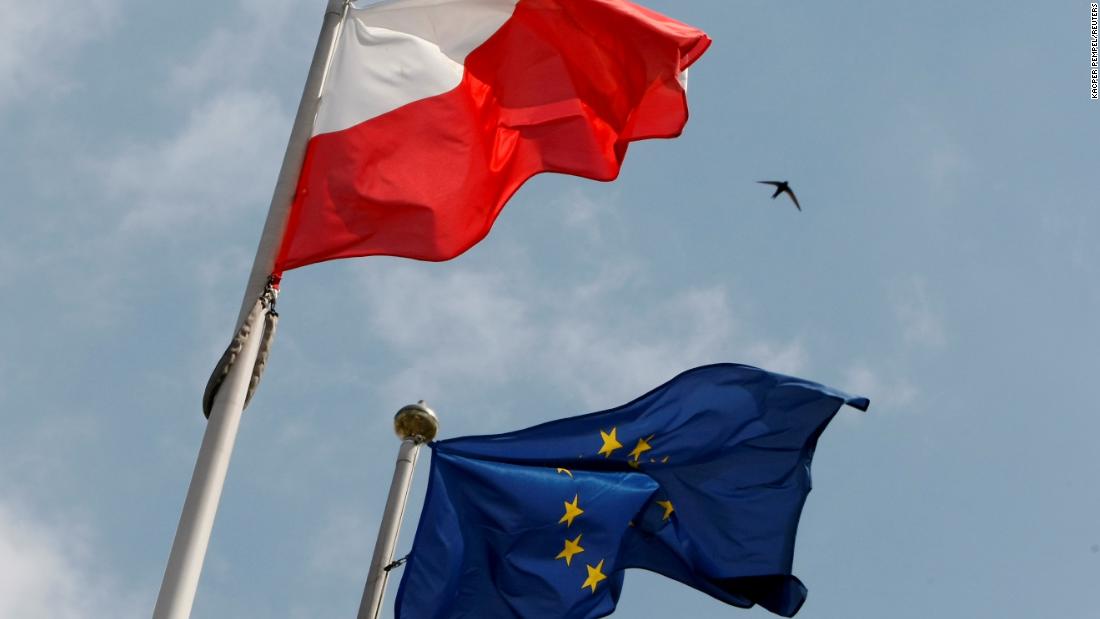 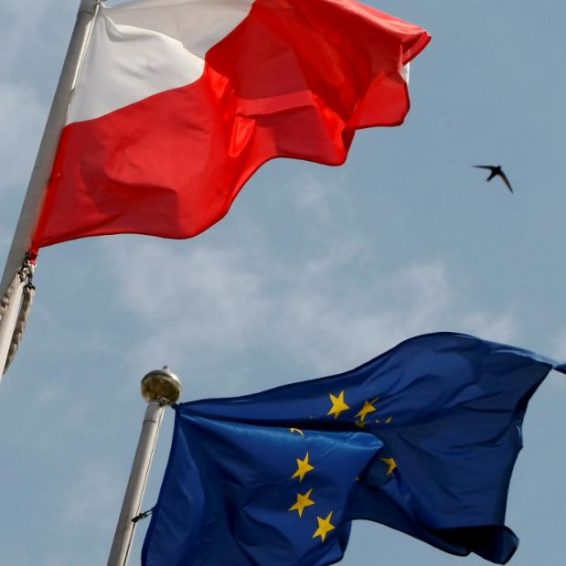 2 months ago·1 min read
ShareTweetPinShare
Home
World News
EU court rules against Poland over judicial appointments
The content originally appeared on: CNN
The case arose after a Polish court asked whether the Polish government’s ability effectively to second one of three judges to a panel ruling on criminal cases or to terminate a secondment infringed the requirement for judicial independence.
The Polish court said the secondments and terminations were not based on predefined legal criteria and the latter did not have to be accompanied by a statement of reasons.
EU leaders lambast Poland over its challenge to union
The Court of Justice of the European Union (CJEU) said that rules related to secondments must provide necessary guarantees to prevent a risk of them being used as means of exerting political control over judicial decisions.
Poland’s nationalist government is involved in a series of disputes with the EU regarding issues such as the rule of law and judicial reforms that critics say undermine the independence of the judiciary.
Read More
In October, the CJEU ruled Poland must pay 1 million euros a day in fines for maintaining a disputed disciplinary chamber for judges.