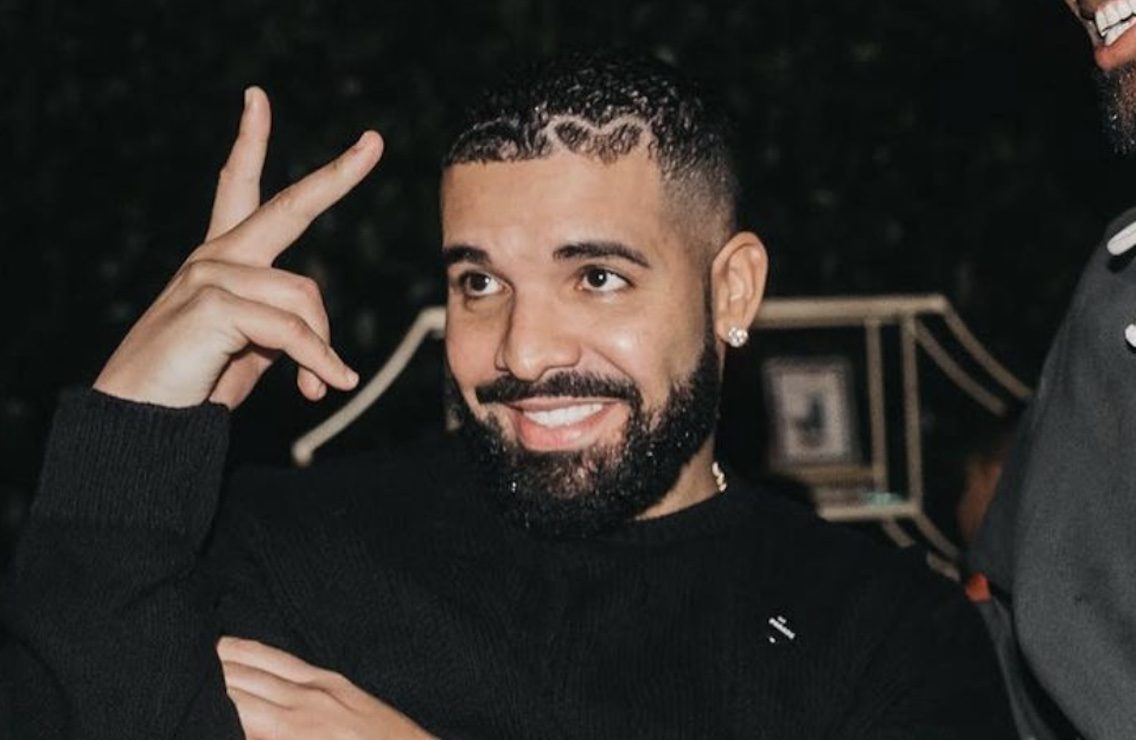 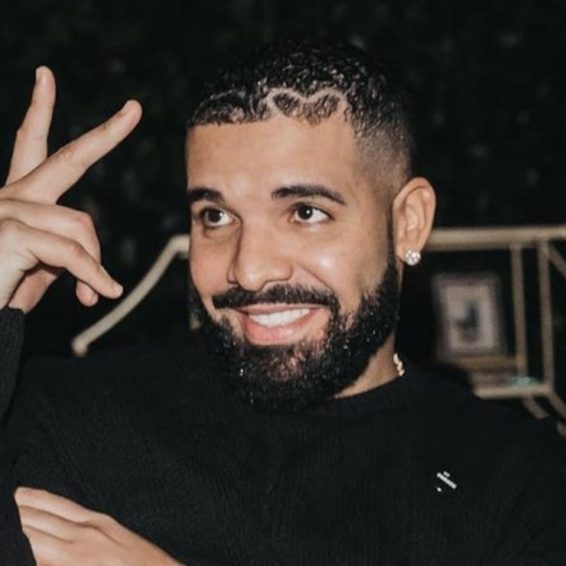 1 month ago·1 min read
ShareTweetPinShare
Home
Entertainment
Drake Sued For $4 Billion By Woman Who Broke Into His Mansion
The content originally appeared on: Urban Islandz

A trespasser on Drake’s property is suing the rapper for $4 billion in what seems to be a curious case where she claims that the rapper has caused her financial harm.

The woman who broke into the rapper’s Los Angeles home drank his liquor, and locked herself in one of his rooms is suing Drake, claiming that he used her name and likeness for his music, social media, and product endorsements. She also claims the rapper is harassing her by doxxing her address.

Drake’s legal team has moved to have the judge throw out the case brought by Mesha Collins.

According to Radar Online, Collins had to be physically removed from Drake’s house by police earlier this year in June. Police had been called to report a burglary at his home in LA.

According to the police report, when she was found, police said, “Mesha had drank some of Drake’s refreshments and locked herself in a room. She was released from jail after posting a $100k bond.”

Drake did not press charges against her as the rapper reportedly felt she had “personal issues,” going on.

Collins, however, turned around and sued Drake, and his legal team is now fighting off the ludicrous case as they call it “frivolous” and say that her pleadings are “delusional figments of her imagination.”

According to Radar Online, the rapper’s legal team has filed a declaration in the case denying any wrongdoing and says he doesn’t even know the woman’s name.

“In April 2017, somebody broke into my Los Angeles home when I was not there,” Drake said in legal docs. “At the time of that incident, I was not told any details about the trespasser, including her name.”

He added that he does not know the plaintiff and has never met or communicate with her. The Toronto rapper says he only learned of the plaintiff after she filed a lawsuit.

Drake’s lawyer claims that the woman is an obsessed fan thinking that the lawsuit will somehow cause her to get to meet him.

The newspaper source further said that Collins had not retained counsel and she was surprised to have received a call from Drake’s Attorney.

The woman hang up the call when contacted by Drizzy’s attorney and refused to speak or meet with them.

Drake’s legal team asks the court to throw out the vexatious lawsuit.