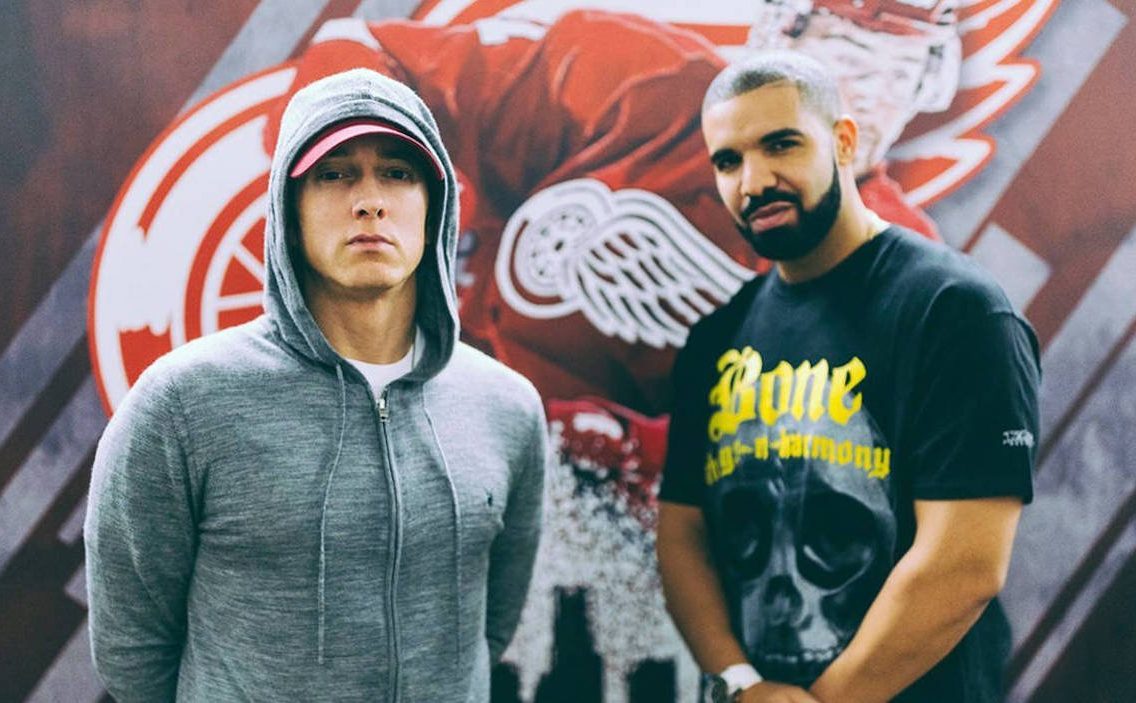 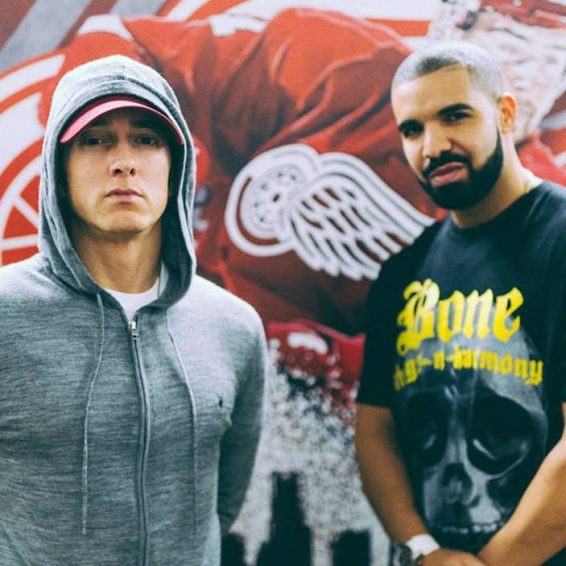 Drake let the world know his true feelings about Eminem and also shoutout his uncle Snoop.

Drizzy is one of those artists who knows how important it is to pay homage to artists that came before him, making hip hop accessible and how to balance his appreciation for them. Drake, who was named Billboard Artist of the Decade in February, seems to be going back in time to watch some of the greatest moments in Hip Hop history. While viewing the 2000’s “Up In Smoke Tour”, the Canadian-born rapper made sure to pay homage to Eminem and Snoop Dogg.

“Man this guy is underappreciated @eminem,” he posted on Thursday morning (October 28).

Drake also posted another Story of Eminem but did not fail to post Snoop Dogg as well, whose photo he captioned “too raw.”

There could be a valid reason why he posted Snoop Dogg as well, which could be because, in the past, Snoop Dogg and Eminem were feuding.

The men apparently had beef in 2020 after Snoop Dogg did not include Eminem in his top 10 list of rappers. During a The Breakfast Club interview, Snoop explained that Eminem was a great lyricist, but his major successes actually came from Dr. Dre, who provided the platform for him to succeed at the beginning of his career.

In any case, the men later made up and are set to perform together at Super Bowl LVI in 2022 when they take the stage together along with Dr. Dre, Mary J. Bilge, and Kendrick Lamar.

Meanwhile, Drake might be learning a few things about the greats possibly to replicate for his fans.

The West Coast tour he was watching featured Eminem, Ice Cube, Snoop Dogg, Dr. Dre, Nate Dogg, Xzibit, and other artists on a long nationwide tour that saw them performing at 44 shows between Arjune and August 2000.

Drake and Eminem, on the other hand, have a cordial relationship, with Eminem and Drake performing “Forever” alongside Lil Wayne and Kanye West. That was said to be a sort of initiation into Hip Hop Elite for Drake.

Last year on Music To Be Murdered By – Side B track “Zeus,” Eminem also warned Drake: “And, Drake, they’re gonna turn on you one day too / And the more you win, the sooner they do.”