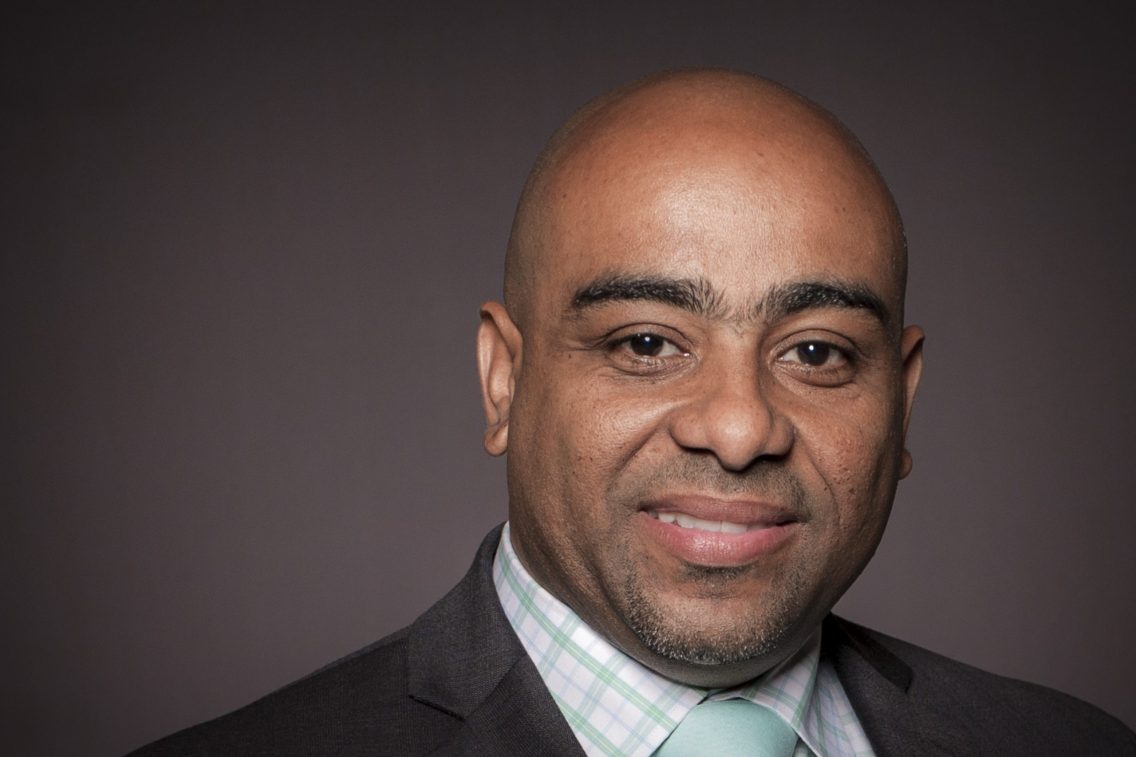 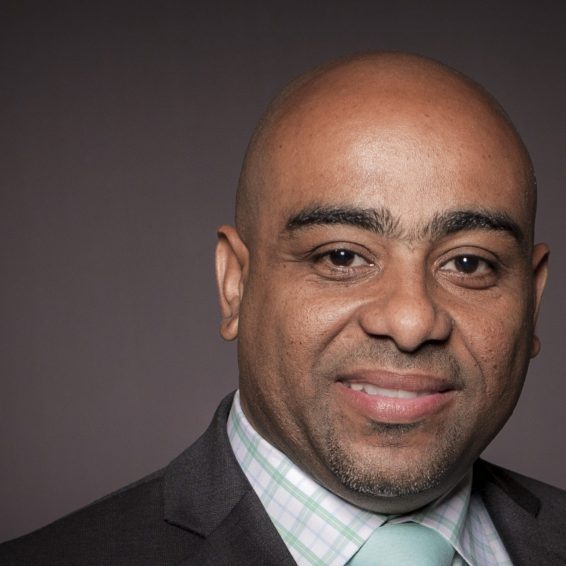 DeFreitas says Nov. 30 picket of Social Security is still on

(REAL NEWS) Franz deFreitas says he will not be fooled into dropping his guard, and reaffirms that a picket set for November 30 will still take place.

DeFreitas’ declaration is made against the fact that the Government has deposited EC$10 million into the Social Security Scheme to pay pensions for September and October. The funds came from a Caribbean Development Bank loan for US$25 million.

Notwithstanding the cash injection, the United Progressive Party (UPP) Candidate for St. John’s City South will lead the action in front of the Social Security office. He and those who join him will be protesting the treatment of pensioners, who are paid late almost every month.

DeFreitas is asking what will happen at the end of November and for December, which is normally a busy shopping month, since the funds the Scheme received was intended to settle only two months.

He also notes that some pensioners are still owed for June, and asks how and when they will receive that payment.

Meanwhile, on the heels of his successful picket on November 16, which attracted scores of parents and school children, deFreitas says the event was not his brainchild. Rather, he says, it was staged in response to a call by the people of Antigua and Barbuda.

He says residents were fed up with the treatment meted out to them and their children on account of being unvaccinated. As a result, they joined deFreitas outside the Ministry of Education to show their displeasure with the vaccination mandates.

The UPP candidate says someone had to fight for the children of this nation.

The Cabinet has since rescinded its forced vaccination policy, with Prime Minister Gaston Browne claiming that it was never intended to be in place for long and has achieved its goal of herd immunity.