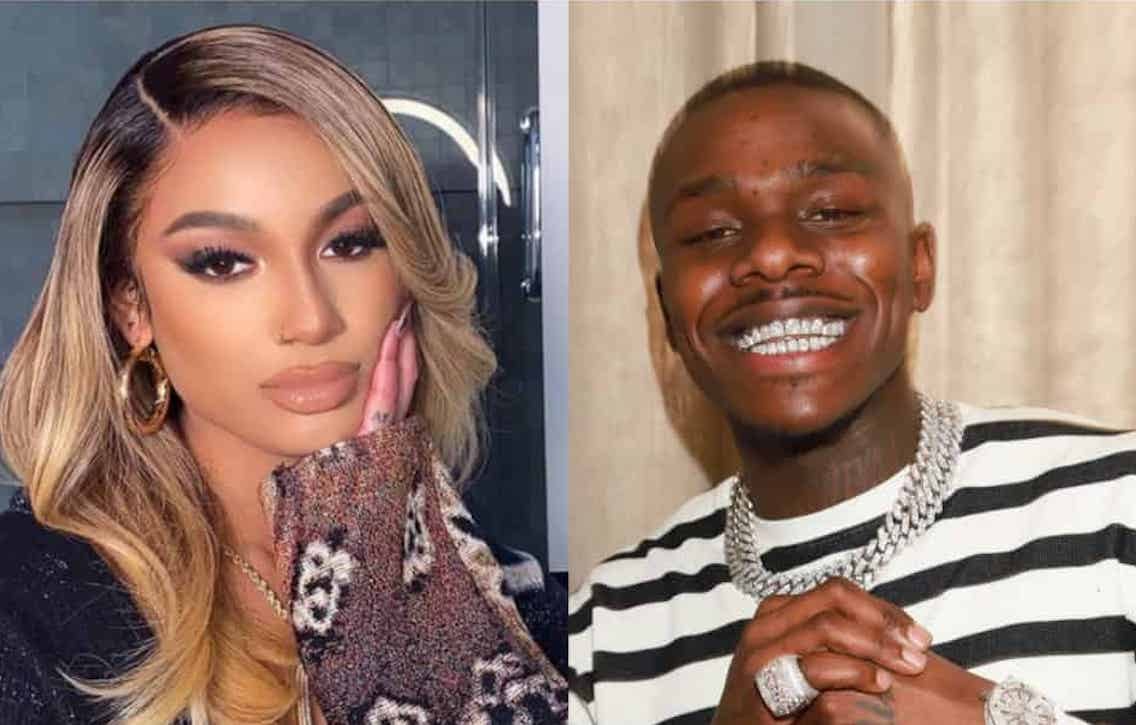 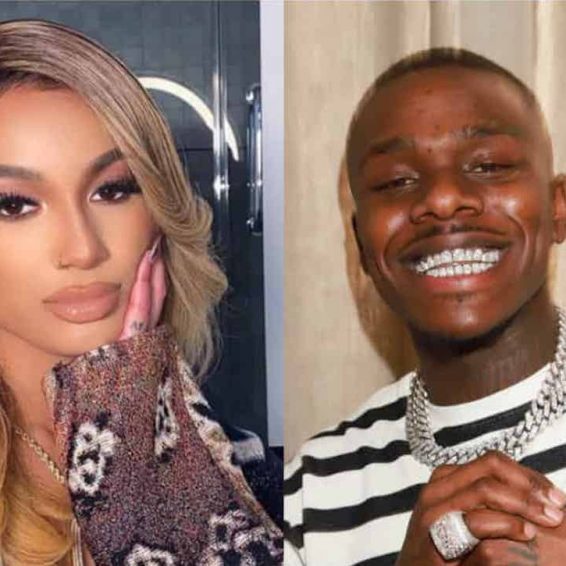 DaBaby Subs DaniLeigh Fans After She Thank Them For Support

DaBaby takes a dig at DaniLeigh and her fans after she thanked her supporters for their support.

It seems that DaBaby feels that despite a large number of women criticizing him for his distasteful treatment of his baby mother, DaniLeigh, a similarly large amount wants to be with him. On Sunday (November 21), DaniLeigh posted a message thanking her fans for her support.

“I appreciate y’all DMs and the stories y’all are sharing with me… I see a lot of women relating to me… and I can’t wait to inspire more and grow into the woman I’m supposed to be. Thank you for your love and motivation,” she wrote on her Instagram Stories.

It seems that DaBaby might be sending subliminal shots to DaniLeigh’s fanbase. The rapper posted on his Instagram Stories a re-post which has fans wondering about his post.

“Some wana throw dirt on my name. Some wana moan it. That’s life,” the rapper’s re-post read.

Fans, however, didn’t seem to agree with the rapper that women found him attractive anymore.

“It’s a hard concept for men to grasp that yes some of us thought dababy was attractive but then we learned he’s an abuser and a homophobe. Its cause y’all is still be crease up under your abusive and homophobic friends.”

DaBaby came under criticism last week following the drama and blew up with his baby mother, DaniLeigh, who he tried to throw out at 2 am along with her three-month-old child.

The two were seen online on Instagram Live arguing as DaBaby alleged that DaniLeigh wanted to bring him down.

DaniLeigh later divulged that she was abandoned during her pregnancy by the rapper who missed her baby shower, and he only showed up when the baby was almost born. DaBaby also alleged that Dani’s family was racist, but the family later responded that they loved their granddaughter and were just against DabBy, who was treating their daughter badly.