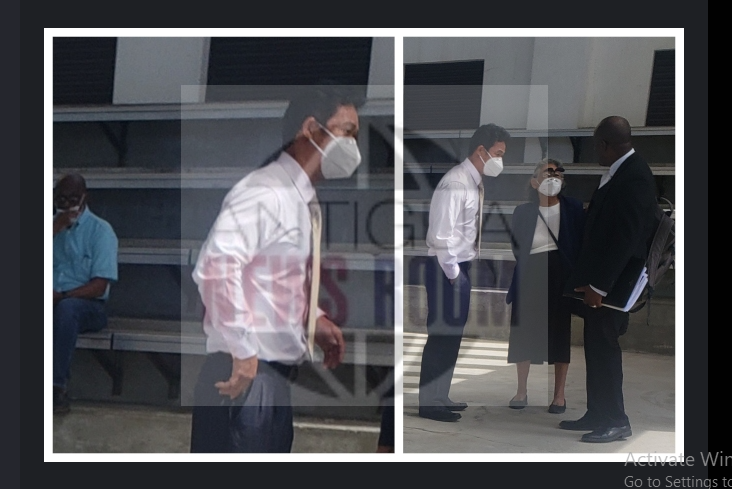 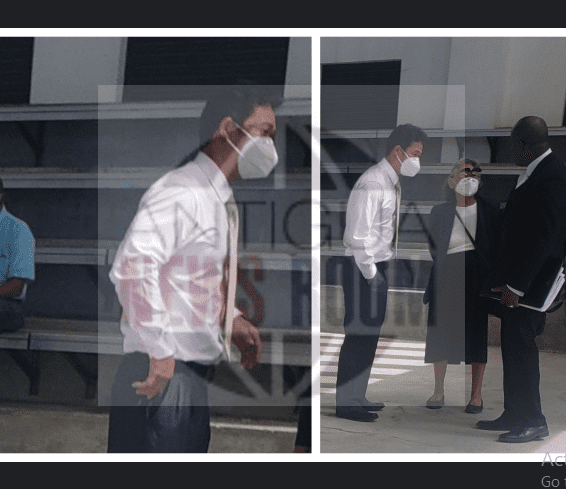 The businessman was charged with having more ammunition in his possession than that which is allowed under the law.

Police raids on his business establishments resulted in the seizure of money, a firearm and ammunition.