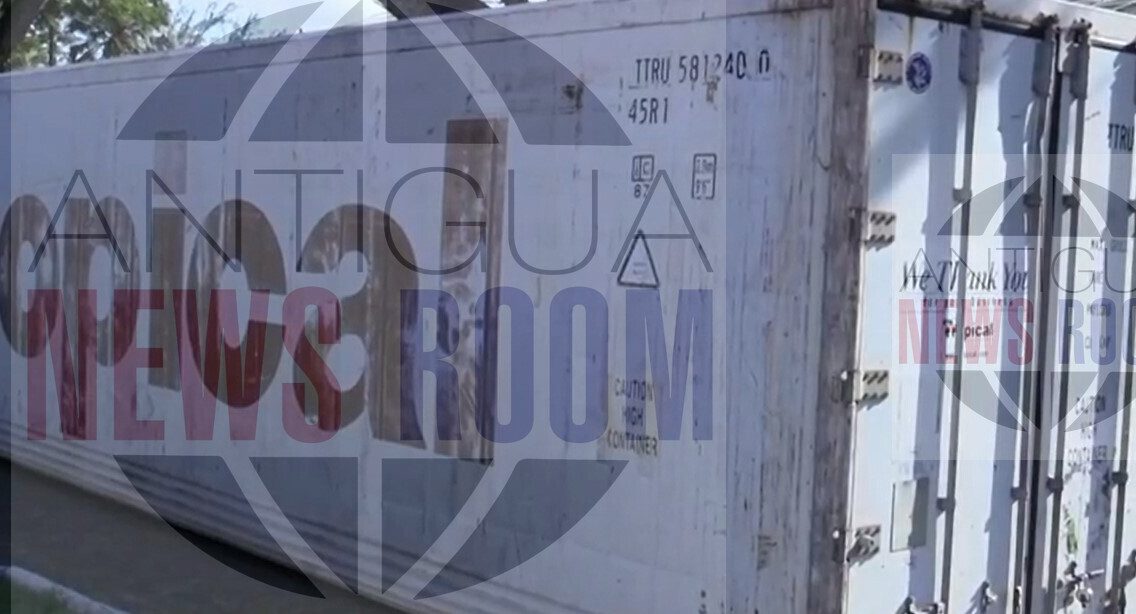 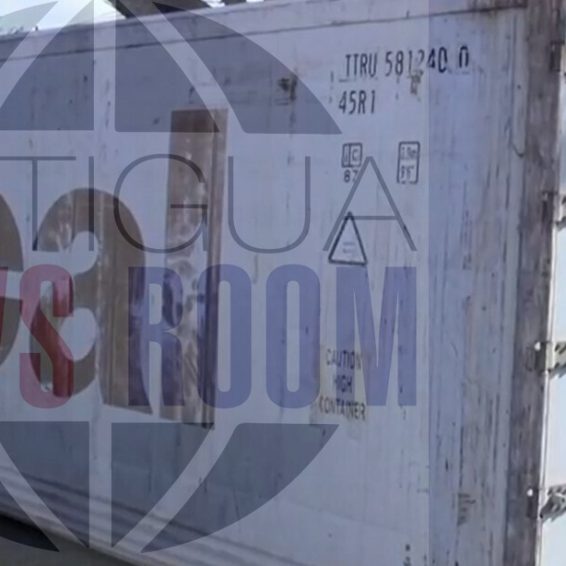 COVID-19 infections pass 3,000, while makeshift morgue is put in place on Holberton compound on account of 2.4% death rate

The Ministry of Health today released three separate dashboards, confirming that the country’s COVID-19 cases have passed the 3,000-mark, while additional storage capacity been put in place at the hospital’s morgue.

On Thursday, September 23, there were 106 new cases out of of 83 samples processed at Sir Lester Bird Medical Centre and 165 at the Caribbean Public Health Agency (CARPHA).

Health officials report that on Friday, September 24, 115 positive cases were realized from 118 samples tested at the hospital and 320 at CARPHA.

Meanwhile, on Saturday, September 25, 79 samples were processed locally, with the numbers dropping to only 16 lab-confirmed infections. These brought the total active cases to 961.

There are 52 people in the hospital, 10 of whom are reported to have severe symptoms. However, over the three-day period, there were 241 recovered cases, increasing that total to 2,123.

On the downside, Health officials confirmed that there have been 76 COVID-19 related deaths in Antigua and Barbuda, with 12 recorded between September 23 and 27.

Since the most recent dashboard puts the number of cases at 3,160, it means that this country’s COVID-19 mortality rate is 2.4%. It is the second-highest in the sub-region, coming in behind Grenada, where the death rate is 2.6%.

These compelling data provide evidence that the per capita death rate in Antigua & Barbuda is too high, says a professional in the diaspora.

“We need evidence-based analysis and decision-making – and not knee-jerk, ad hoc responses” that are akin to shooting in the dark, the woman says.

Speaking to the urgency of finding the causes and coming up with corrective measures for this alarming rate, she says, “This is a break-glass, pull-the-alarm moment.”

In the meantime, sources tell REAL News that a 40-foot refrigerated container has been positioned just outside the Pathology Department on the compound of the old Holberton Hospital. Nearby is a 20-foot container housing a generator.

The sources say the receptacles have been installed as a makeshift morgue, since the island’s two funeral homes are reported to be at capacity at this time, owing to the high number and rate of COVID-19 deaths.

There have been at least five bodies stored there since Sunday, the sources confirmed to REAL News.

Rapid test for fully vaccinated visitors to Antigua from next week

As recently as today, during an outing on Liberty Radio/ZDK, United Progressive Party Political Leader Harold Lovell was attacked for having advised the Administration, last year, to ensure that the country does not get to this stage.

At the height of the pandemic in 2020, as the United States, the United Kingdom, Brazil, and some European countries grappled with staggering death counts, the Party expressed concerns about the local capacity to handle such a scenario.

However, members of the Government derided those concerns and chose, then, to categorize them as “doom-and-gloom” utterances that were politicially motivated.