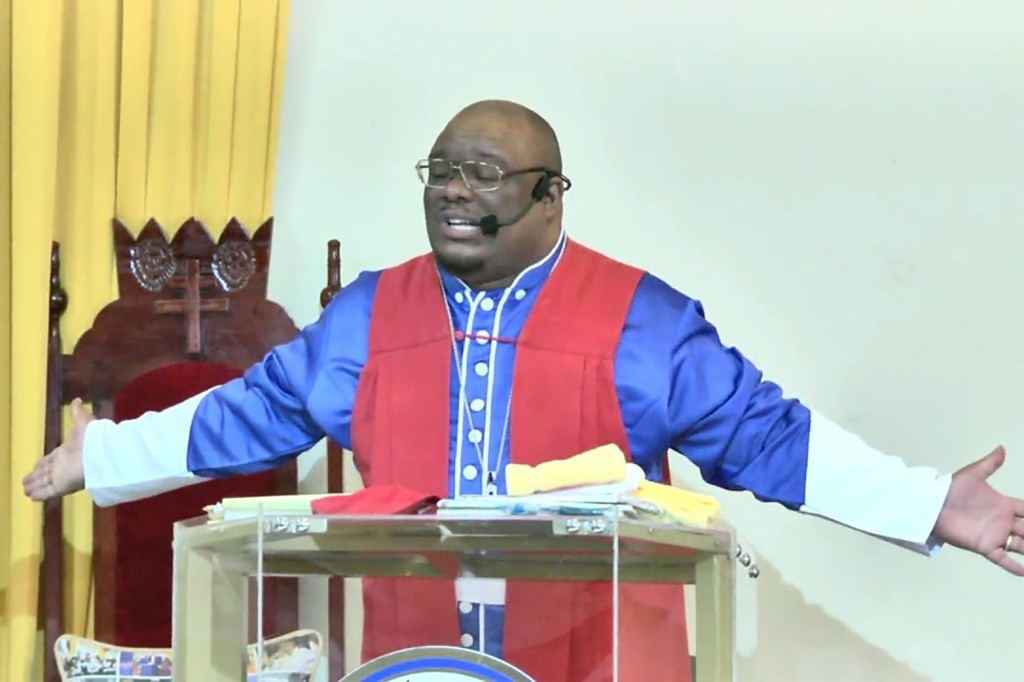 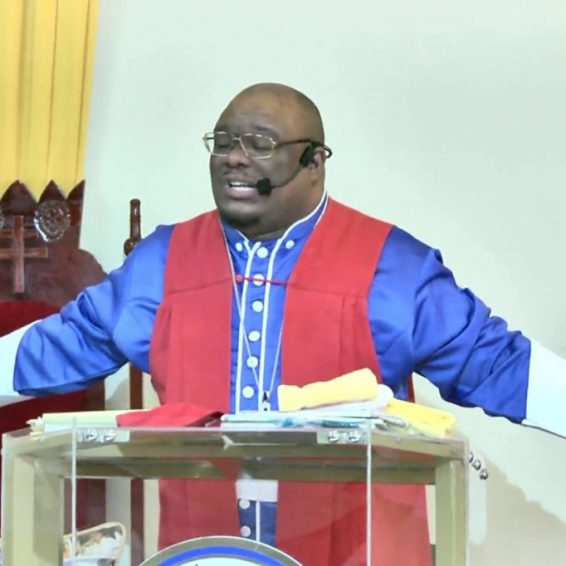 Controversial cult leader was a Convicted Sex Offender in Canada

Smith was convicted in 2007 of sexually assaulting a 21 year old man.

Smith served six months in prison in Canada after he was convicted of the sex crime.

He was given a two month discretionary probation period.

Several other 10-year probation orders were also imposed on Smith.

Questions have been raised in recent times about Smith’s antecedents since he came to national attention in Jamaica two weeks ago following the alleged sacrificial killing of two people at his church in Montego Bay, St. James.

There’ve also been allegations about the nature of Smith’s relationship with boys in Jamaica.

The Police in Jamaica said those allegations were being investigated.

The Pathways International Kingdom Restoration Ministries leader was to face wounding, gun and murder charges in connection with the alleged sacrificial killings.

However, Smith died in a motor vehicle accident yesterday while he was being transported to Kingston to be formally charged.

The accident also claimed the life of a Policeman, Constable Orlando Irons.

Two other Policemen are in hospital being treated for serious injuries they sustained in the accident.