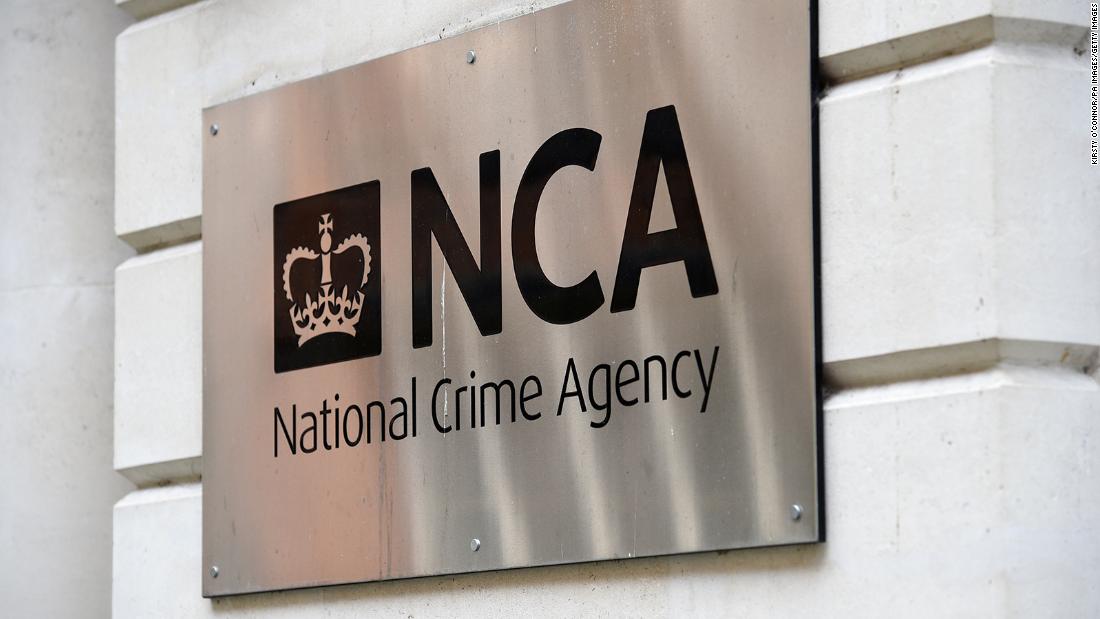 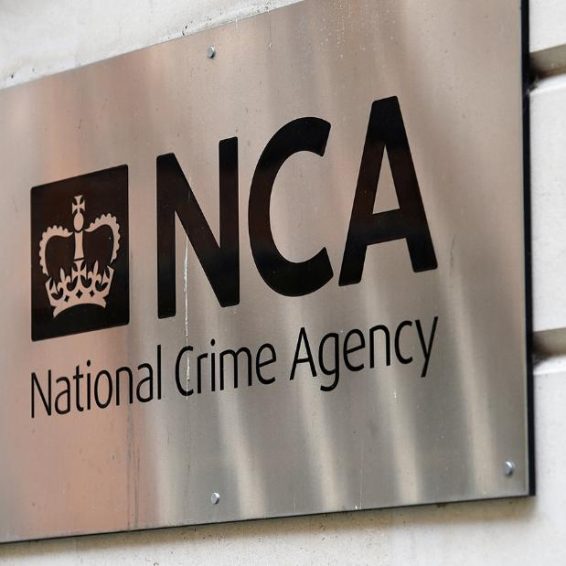 2 months ago·1 min read
ShareTweetPinShare
Home
World News
Cocaine worth $44 million found in onion rings cargo at UK border
The content originally appeared on: CNN
Border Force officers spotted the 922-pound (418 kg) shipment on Thursday evening after halting a lorry, which was headed to the UK, according to the country’s National Crime Agency (NCA).
Piotr Perzenowski, 30, has since been charged with smuggling the shipment, and appeared at Kent’s Folkestone Magistrates’ Court on Saturday morning.
“This was a really significant amount of drugs taken out of circulation,” NCA’s branch commander Mark Howes said.
“The seizure will deprive the organised crime group responsible for them of profit which would have fuelled more offending,” Howes added.
Read More
“Working with our partners such as Border Force we will continue to fight the Class A drugs threat in our mission to protect the public,” Howes said.
Perzenowski has been remanded, and is scheduled to appear at Canterbury Crown Court on December 13.