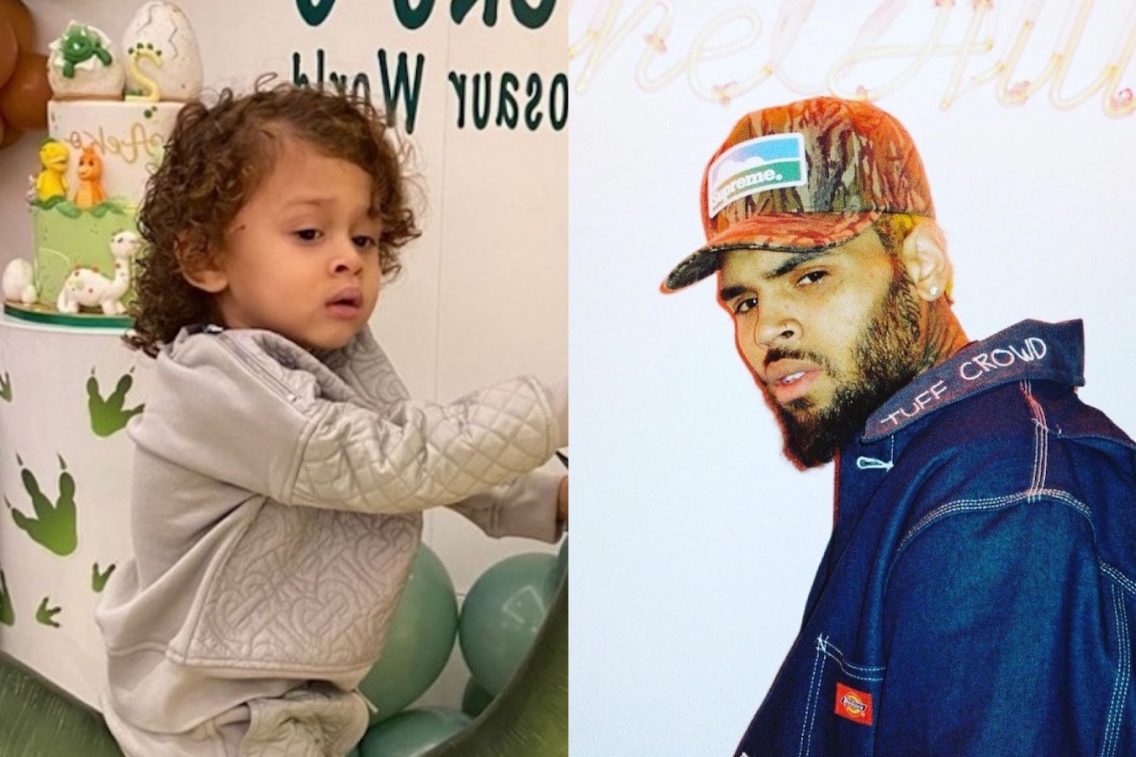 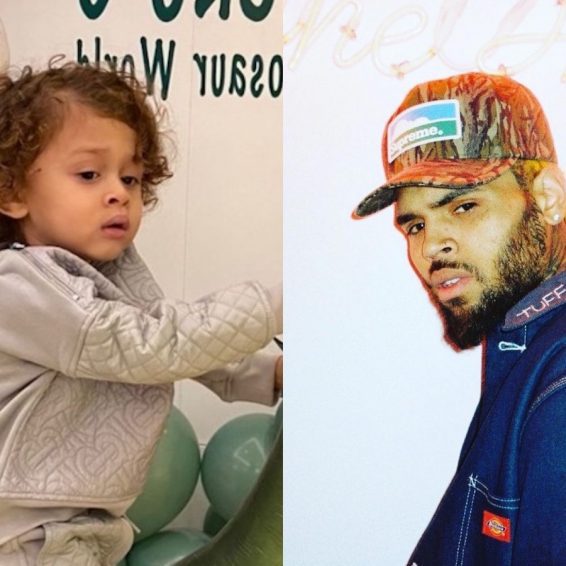 Chris Brown and Ammika Harris’ son is growing up right before our eyes.

Little Aeko was celebrated by his family, including his sister Royalty Brown and his paternal grandmother Joyce Hawkins who sent their wishes on social media.

“Happy birthday Aeko!” Royalty wrote while Hawkins said- “HAPPY BIRTHDAY YOUNG KING!!! I LOVE YOU SO MUCH!! GOD BLESS YOU!!” she said

The party was called ‘Aeko’s Dinosaur World’ and featured a two-tier cake with mini dinosaurs created by Friddles Cakes and dinosaur-themed props, and a large donor said which Aeko was seen sitting on.

Brown and Harris welcomed Aeko into the world on November 20, 2019. The pair broke up before the child was born but have maintained a co-parenting relationship for their son.

“Although Chris can’t always be with his son in person, he goes above and beyond to connect with Aeko on a regular basis despite their distance. He loves seeing photos and videos of his son, FaceTiming, etc,” a Hollywood Life source had reportedly said about the couple.

“Chris is always sending little gifts and he can’t believe Aeko’s going to be two-years-old already. He can’t wait to continue seeing his little boy grow up,” the source added.

The pair were seen in Europe than Mexico last year as they spent time with Aeko. While Aeko is Ammika’s first child, he’s Chris Brown’s second. The R&B singer has another child Royalty Brown with former video vixen Nia Guzman.

Royalty Brown shared a sweet photo of her baby brother wishing him a happy birthday.