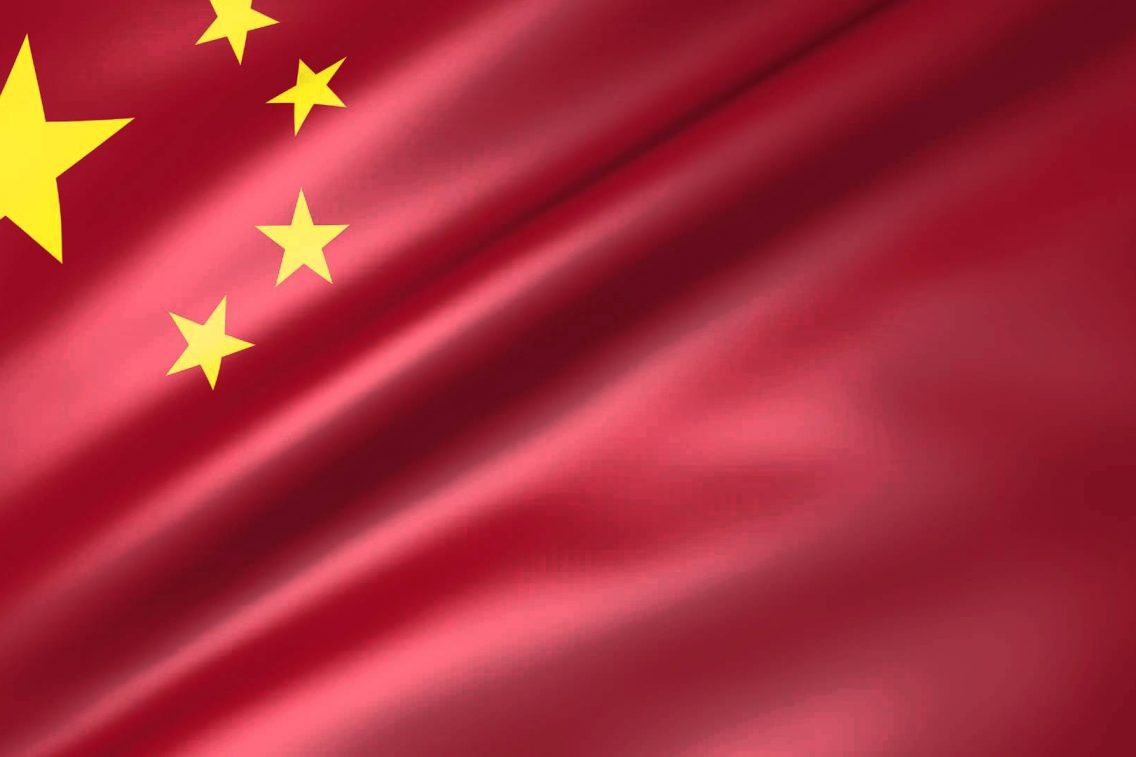 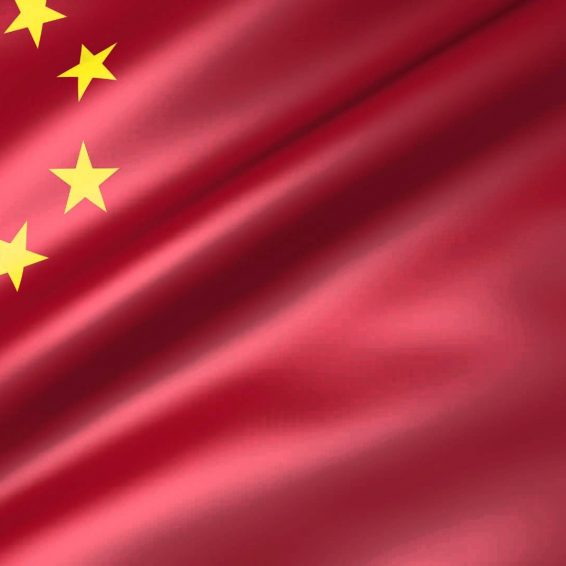 Pointe Xpress carried a news report by Reuters on October 11 titled “Taiwan won’t be forced to bow to China, president says”, which is misleading.

To set records straight, the Embassy of the People’s Republic of China in Antigua and Barbuda wishes to reiterate China’s position on the Taiwan question: There is only one China in the world.

Taiwan is an inalienable part of China’s territory. Although the two sides have yet to be reunified, the sovereignty and territory of China has never been severed, and the fact that the mainland and Taiwan belong to one and same China has never changed.

Taiwan leader Tsai Ing-wen’s speech on October 10 advocated “Taiwan independence”, incited confrontations with the mainland and distorted facts. Under the guise of socalled consensus and unity, Tsai had attempted to kidnap public opinion in Taiwan and collude with foreign forces for her purpose of seeking “independence”.

On the basis of adhering to the one-China principle, there will be no obstacles in exchanges between political parties and groups in Taiwan and the mainland. However, the ruling Democratic Progressive Party (DPP), which seeks “Taiwan independence” and denies the 1992 Consensus that embodies the one-China principle, has broken the foundation for crossStraits dialogue.

Their words and deeds are not only “rash” and in no way represent “goodwill”. The DPP’s provocations to seek “Taiwan independence” remain the source of tension and turbulence in crossStraits relations, the biggest threat to peace and stability in the Taiwan Straits, and the greatest obstacle to our national reunification. National reunification by peaceful means best serves the interests of the Chinese nation as a whole, including our compatriots in Taiwan.

The central government of China will adhere to the basic policies of peaceful reunification and One Country-Two Systems, uphold the one-China principle and the 1992 Consensus, and work for the peaceful development of cross-Strait relations. Since the establishment of its diplomatic relations with the People’s Republic of China, the government of Antigua and Barbuda has been committed to the one-China principle, which China highly commends.