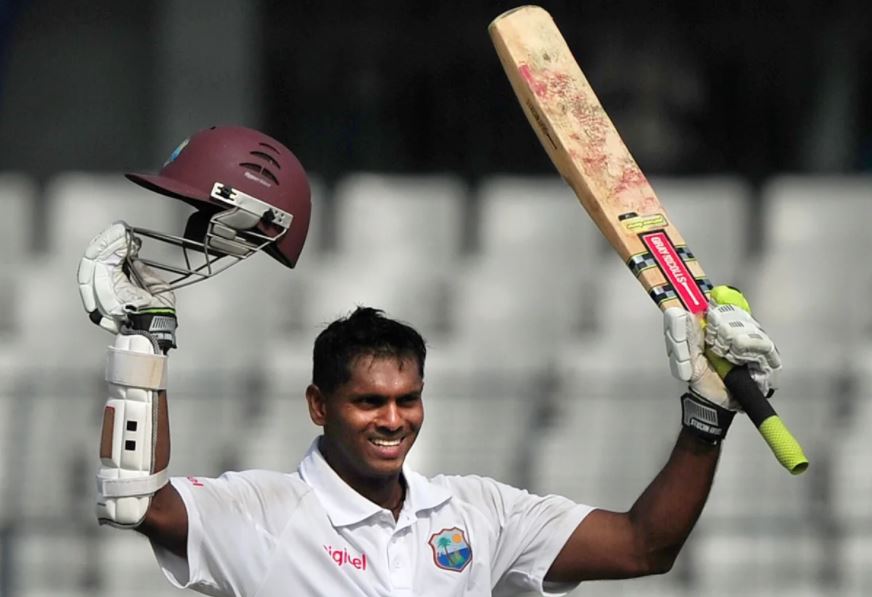 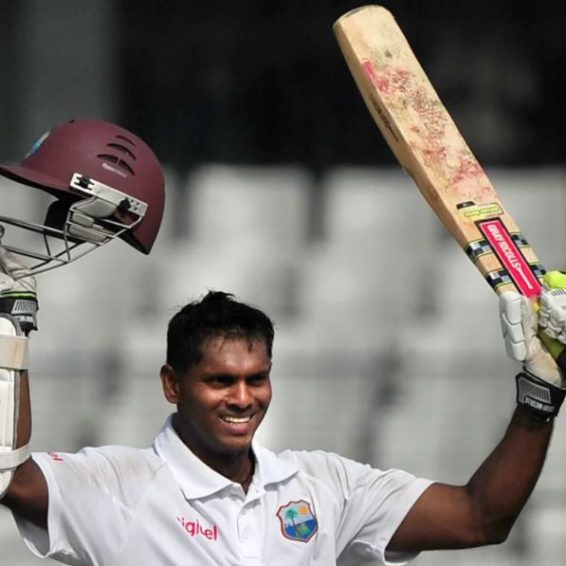 Chanderpaul, who had an outstanding international career, is the most capped player in West Indies Test history. He played 164 matches and made 11,867 runs at an average of 51.37. He is the newest member of the coaching staff, headed by Head Coach Floyd Reifer, and will be part of this preparation period, which runs from November 15 to 28 at the Coolidge Cricket Ground in Antigua.

Jimmy Adams, CWI’s Director of Cricket said: “We want to welcome Shivnarine Chanderpaul to the Rising Stars U19s group and we look forward to him working with our young players at this critical stage in their development pathway. Shiv has a tremendous amount of cricketing knowledge and know-how and he will be a great addition to the coaching staff. We already have another icon of the game in Sir Curtly Ambrose, who has been involved with the squad since the camp in August, as well as several other outstanding coaches.”

The Selection Panel has named 28 players for this camp following the previous camp and trial matches held in August. This includes two newcomers who will be assessed by the coaches and selectors – Jaden Leacock, a right-arm fast-medium bowler and right-hand batter; and Kevin Wickham, a right-hand batter and right-arm wrist spinner.

Robert Haynes, CWI’s Lead Selector for the West Indies Rising Stars U19s said: “Having had a month-long camp in Antigua in August followed by the 18-man West Indies Under-19 squad tour of England, I am looking forward to see the continued progress and improvements of the various players as well as to interact with them to understand their thinking and approach to the game.” Haynes added: “The two-week camp will include four practice matches along with continued skills and physical development, and it’s an opportunity for all players invited to stake a claim for selection for the series at home and the ICC Under19 Cricket World Cup.”

The West Indies Rising Stars U19s are preparing for the prestigious ICC U19 Men’s Cricket World Cup tournament, which will be hosted by CWI in the Caribbean from January 4 to February 3, 2022. Before the World Cup, West Indies are due finalise their squad preparation with a five-match series at home. Further details will be announced once officially confirmed.

PM responds to destruction of business by DCA