Denise Belfon Shout-Out Shenseea For Sampling Her Classic In “Lick” 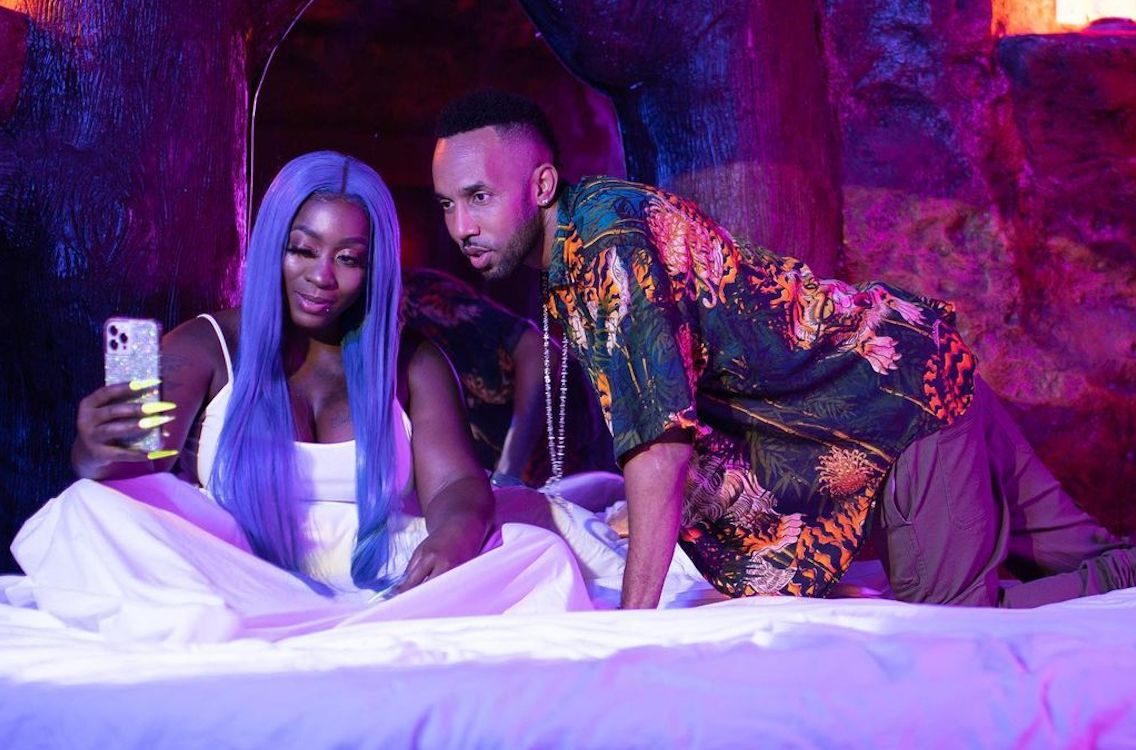 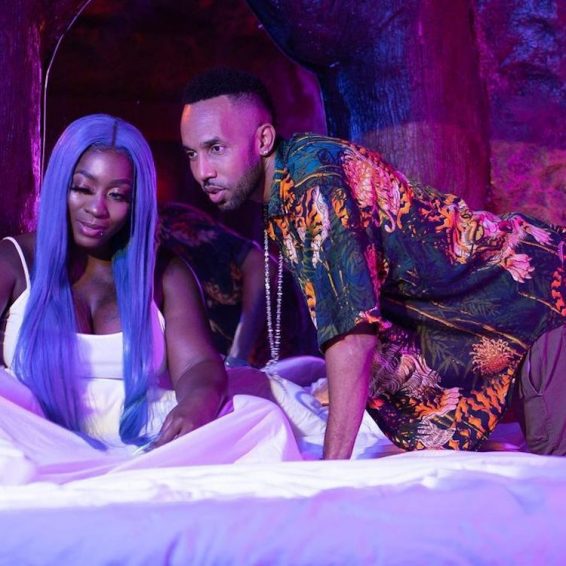 Baby Cham and Spice are reaping success with their first collaboration, “Condense Milk.”

It takes a lot more than just lyrical prowess to have longevity in dancehall. While lyrics could probably propel you to the top of the genre for a short while, having tact and standing for your musical vision is one way to enjoy longevity in the dancehall space. It is something that veteran deejay Cham has stuck to, and it has helped him stay the course of his career.

Baby Cham made the revelation while speaking to the STAR about him and Spice’s recent collaboration “Condensed Milk“. While the “Ghetto Story” artist said he makes music to make people feel good and sexy about themselves, he has also ensured that he “never allowed anyone to dictate my direction musically.”

That is likely a big part of why he’s been able to maintain a successful career for about three decades. Of course, there are many other factors like his hard work ethic, which he recently shared with new and upcoming artists.

“TO ALL NEW ARTISTE. You Have To Train Like An Elite Level Athlete In Order To Deliver Your Songs At The Highest Level. I Would Run The Sands At Bull Bay (9 Mile) Every Morning To Get Myself Ready For Tours And Concerts!! TAKE MY ADVICE… HARD WORK THE KEY TO SUCCESS!!” he shared in an Instagram post back in September.

Another factor that adds to his success is the fact that he genuinely believes in the genre and that it can become more of a global force. He made this clear in an interview last month.

“I am of the firm belief that dancehall and reggae music are the strongest genres worldwide,” Cham previously explained. “Our music is very unique, and because of the sound and how lyrically talented our artistes are we connect with people.”

His latest track with Spice also shows his adaptability to the changing times without changing his signature style. The video has already garnered over 600,000 views on YouTube combined with over 150,000 plays on Spotify.

Baby Cham described the track as sexy and explained why he believed it might be doing so well. His take was based on an analogy about coffee.

Part of the track’s success also has to do with the Condensed Milk Challenge, which was launched on Instagram on October 26. To join the competition, a person has to upload a video, including the song, and incorporate the use of milk. A fun challenge that has since taken off because of the US$5,000 prize. The winner will be decided based on creativity, the use of dance, and the public votes they receive by the final round. The winner will be announced next week on November 26.

Both veterans have been in the business for a long time now, but surprisingly this is their first collaboration. Something that wasn’t lost on Cham, who said it’s all about the right timing because he believes that music is something you can’t force.

“When the timing and the song is right you’ll feel it naturally. Spice is my real sister and we knew we had to do this at some point. Now just happens to be the time. Condensed Milk has the potential to be a big record. We’ll keep having fun promoting it then see where it goes,” he continued.