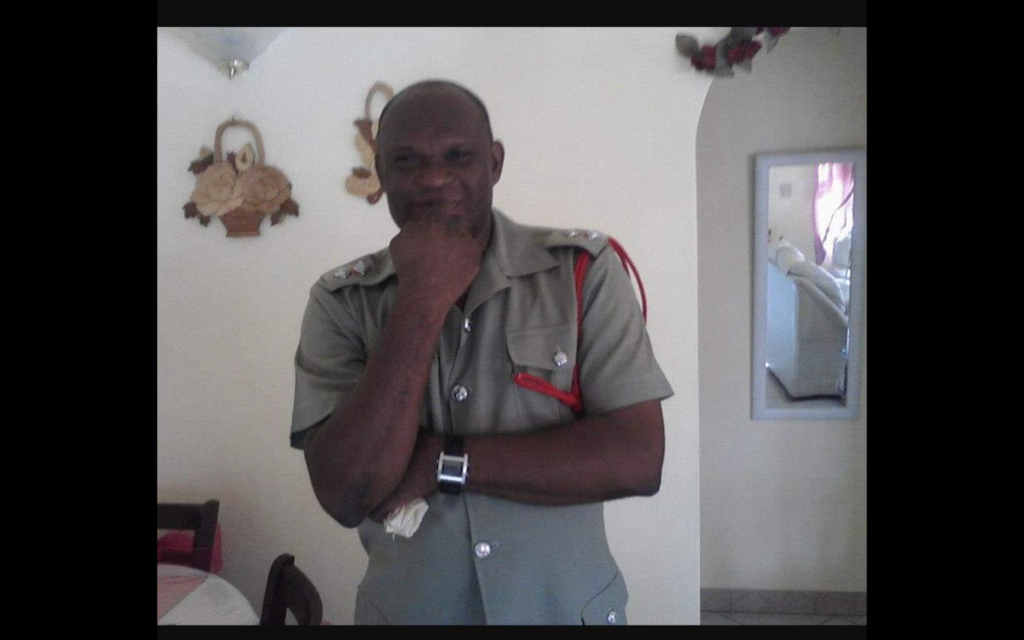 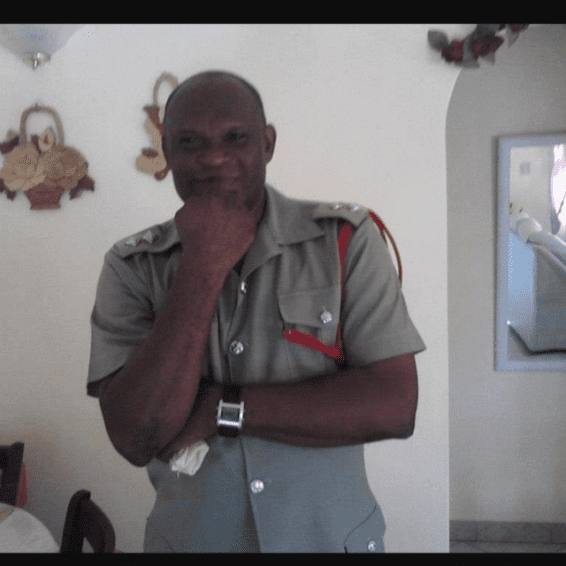 Case against fire officer charged with stealing US$ from XPZ dismissed

The larceny case against fire officer Glenroy Weekes has been dismissed upon request by one of the owners of XPZ supermarket.

The firearm and ammunition matter for which he was also charged will proceed next year.

The senior police officer who allegedly stole a large sum of money from the XPZ supermarket while it was being gutted by fire in early June, was arrested and charged with larceny.