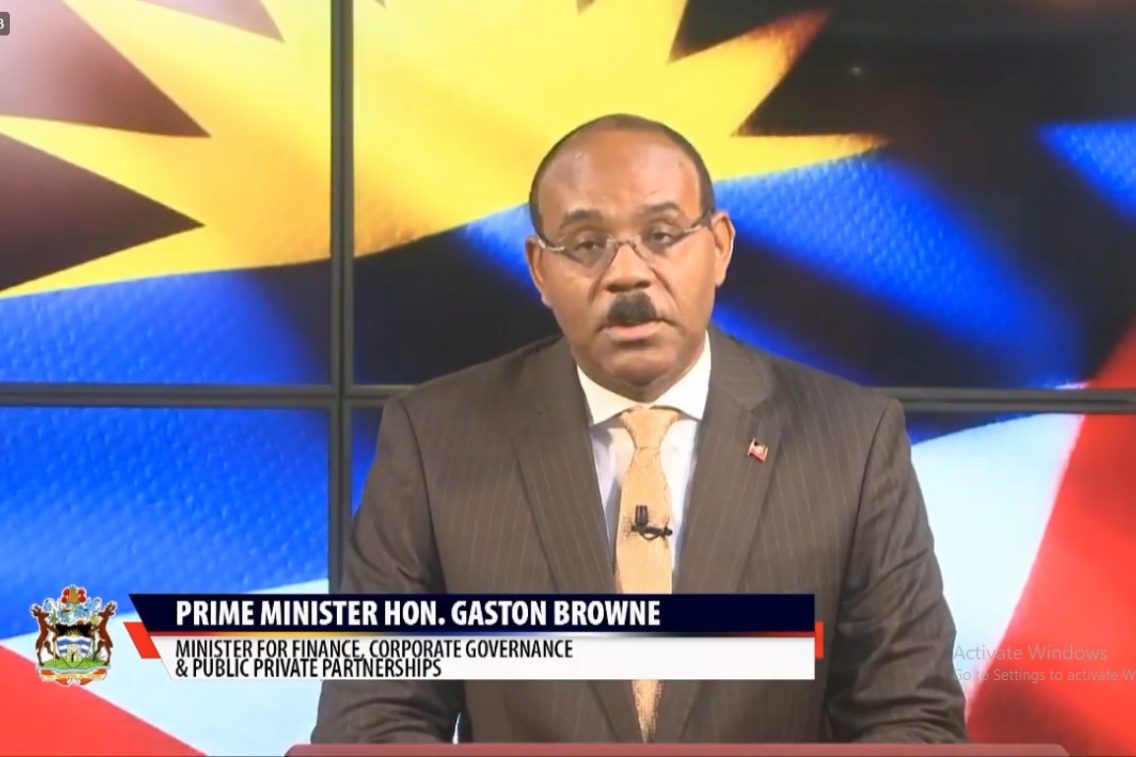 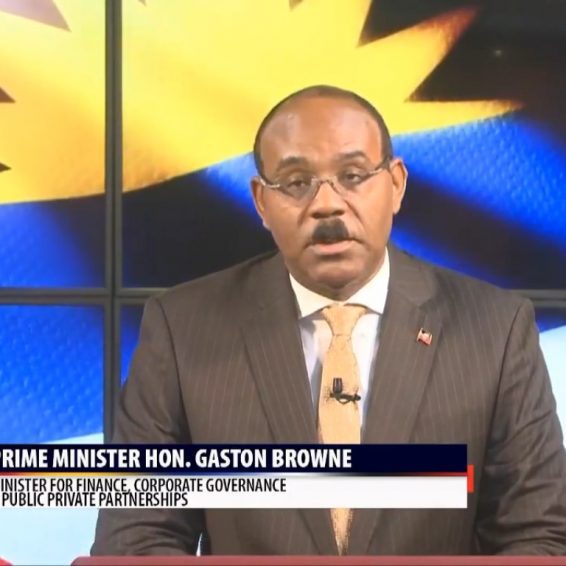 The Chairman of the Caribbean Community (CARICOM), Prime Minister Gaston Browne, has expressed deepest sympathy at the passing of Sir James ‘Son’ Mitchell, the former Prime Minister of St Vincent and the Grenadines.

Prime Minister Browne telephoned Dr Ralph Gonsalves this morning to convey the condolences of the Caribbean Community’s Heads of Government to the nation of St Vincent and the Grenadines on the death of one of their iconic figures.

The CARICOM Chair recalled that Sir James has served for 16 years as Prime Minister of his country and during that time was an active regionalist, promoting several initiatives for the deepening of integration in the region.

Prime Minister Browne also noted that Sir James had been an active advocate of the idea of a political union of the countries of the Organization of Eastern Caribbean States in the early 1980s.

“The region has lost a true champion of our CARICOM integration and a significant figure in advancing the region’s causes in the global community. We join the people of St Vincent and the Grenadines, especially the people of the island of Bequia where he was born and in which he spent his happiest times”, Prime Minister Brown concluded.