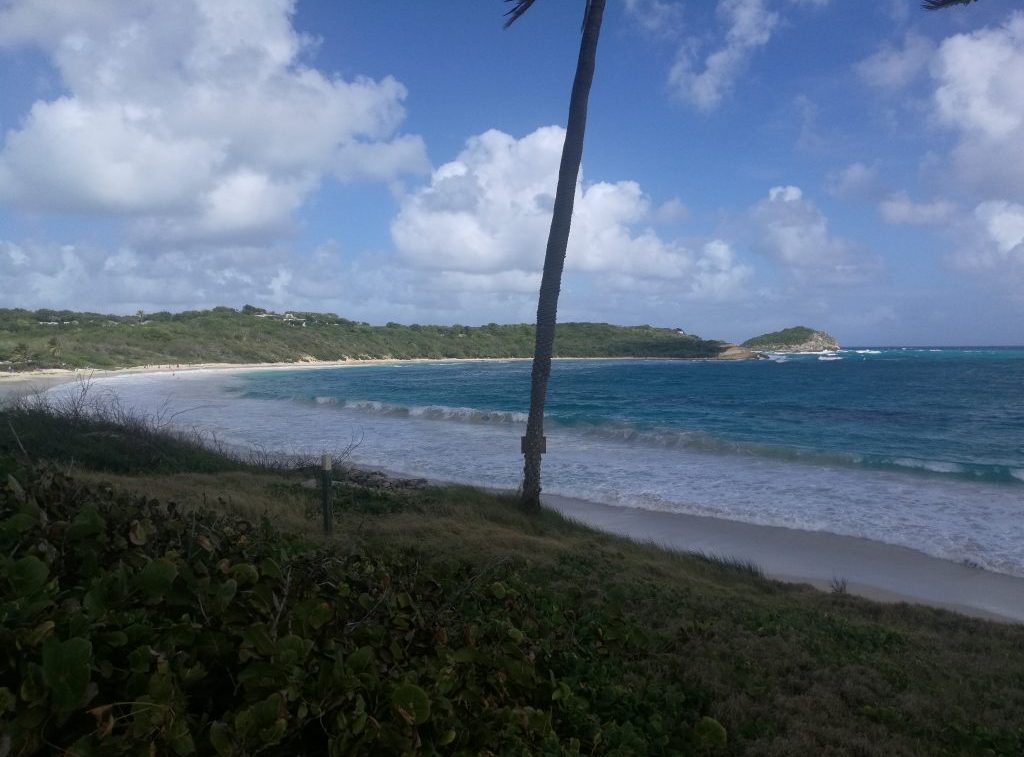 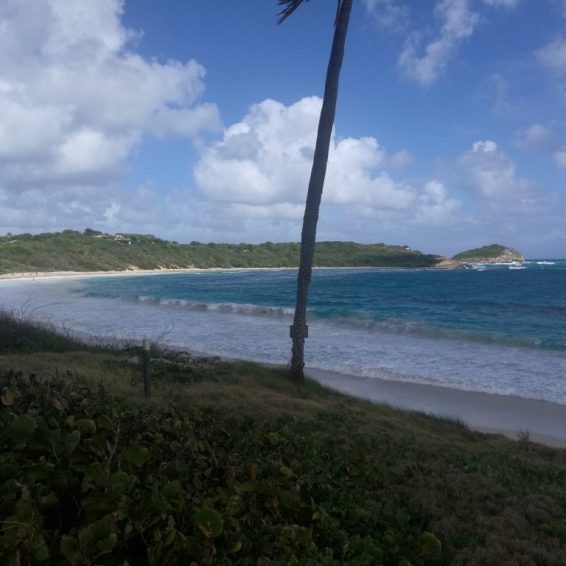 The Supreme Court of Canada released its decision upholding an Order obtained for The Attorney General of Antigua and Barbuda, dismissing efforts in Ontario under the Reciprocal Enforcement of Judgments Act to enforce a default judgment against Antigua and Barbuda in British Columbia.

The British Columbia judgment was an enforcement judgment of an award originally granted by the Privy Council.

Under the Act, a judgment shall not be registered if, among other things, the judgment debtor did not carry on business in the jurisdiction where the judgment was rendered. The SCC agreed with the majority of the Ontario Court of Appeal and the application judged that the term “carrying on business” has the same meaning under the Act as under common law for jurisdiction simpliciter.

The Aird & Berlis team was led by Steve Tenai (Picture) and Sanj Sood, with invaluable assistance from Angela Swan.