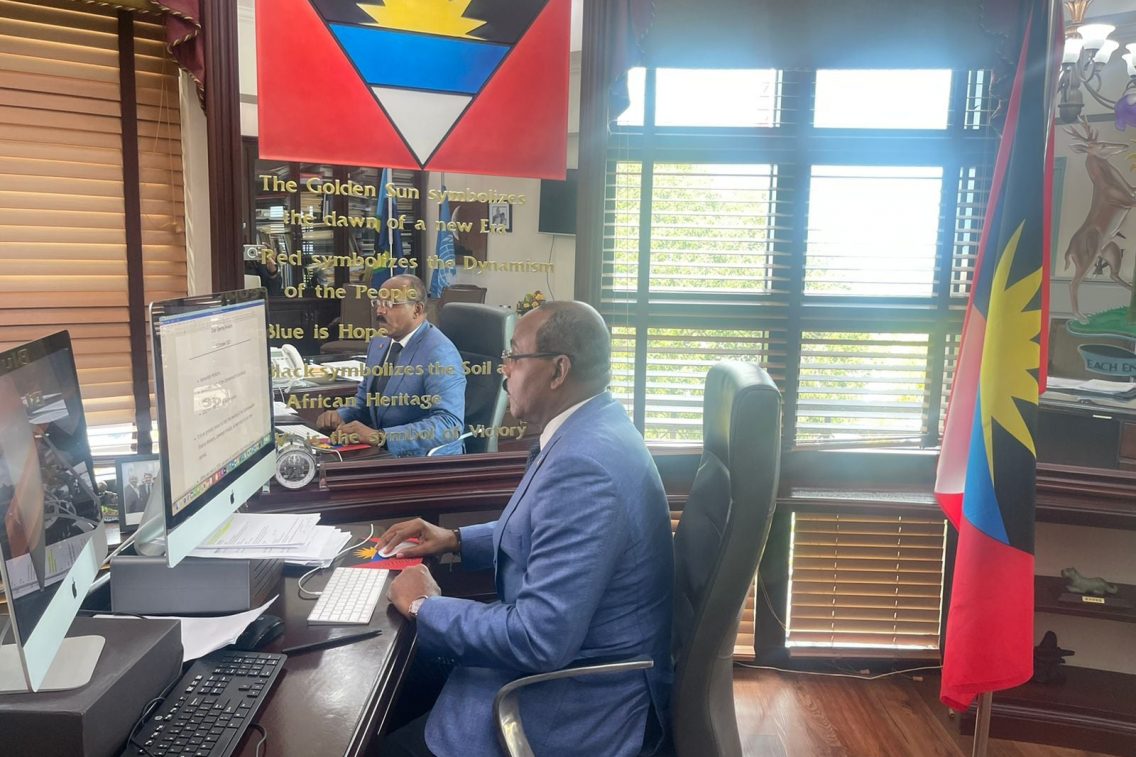 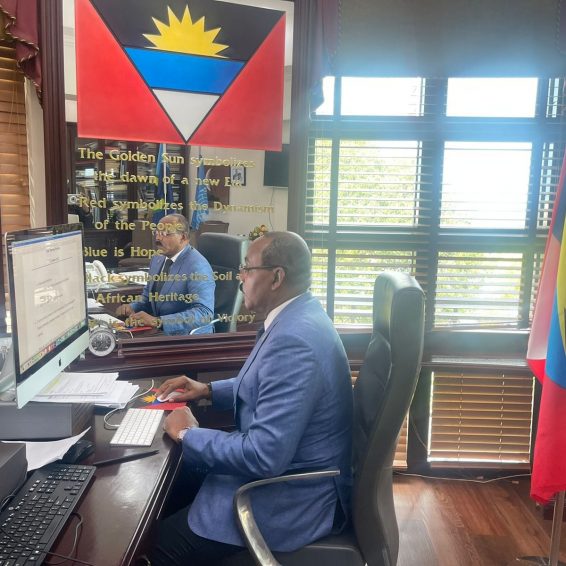 The meeting of finance ministers is the longest established annual ministerial meeting in the cycle of intergovernmental Commonwealth gatherings, and provides an opportunity for ministers to collectively consider approaches to emerging global issues and the economic development work program of the Commonwealth.

This year, the CFMM was held virtually on the margins of the annual meetings of the IMF and the World Bank Group.

As chairperson, PM Browne called for an urgent review of development finance architecture, and for examination of the exclusion of some middle- to high-income small states from accessing affordable finance by virtue of their income statuses.

In wrapping up the near four-hour-long meeting of finance ministers, the Antigua and Barbuda head of government and 2021 CFMM chairperson said, “Myself and other heads have made several pleas – at various international and national platforms – for an urgent need to reform the financial architecture.

The reformed architecture should be inclusive and cognizant of the inherent vulnerabilities, particularly of small states. I’m making this clarion call, yet again.”