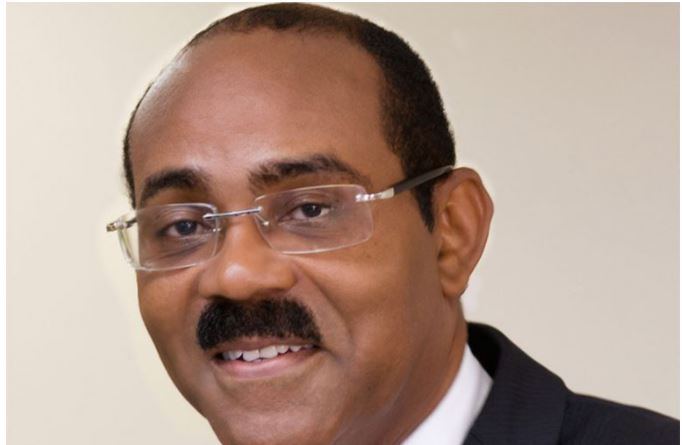 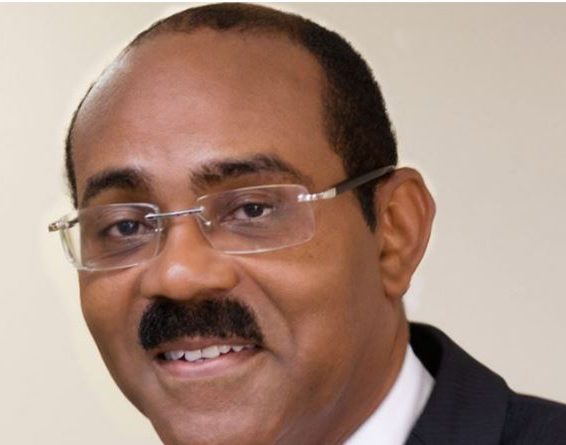 Prime Minister Gaston Browne urged two local banks to move to acquire the Antigua & Barbuda operations of CIBC First Caribbean International Bank (CIBC FCIB) after a consortium of banks in the Eastern Caribbean Currency Union (ECCU) announced last week that it had entered into a definitive agreement to acquire the branches and banking operations of the bank.

Browne said the Eastern Caribbean Amalgamated Bank (ECAB) and the Antigua Commercial Bank (ACB) should consider a bid for the CIBC FCIB operations and seek to prevent the bank selling its assets to a foreign entity.

“My understanding is that the four smaller branches within the OECS (Organisation of Eastern Caribbean States) sub-region, they have deals on these four branches,” he said, adding that the ECAB and ACB are the only two local entities capable of purchasing the local assets of CIBC FCIB.

“They do not have a deal on the branches in St Lucia or Antigua. But one can speculate that they will sell the Antiguan and St Lucian banks.”

Browne added: “Our indigenous banks need to ready themselves for a possible acquisition… I am hoping that the management of these two banks are proactive enough to get on to the leadership of CIBC FCIB to start the negotiations and not to allow some external institution to start those negotiations.

“Before some other institution comes forward, I want to implore our bankers here… even if they have to do a joint venture, they should approach the directors of CIBC FCIB as soon as possible and should try and do a deal. I am always of the view that these assets should be controlled locally because we have to try and grow and expand ownership, so that we can retain most of those profits for our development.”

A statement issued by the consortium noted the acquisition expanded its loan base by more than EC $600 million (U.S. $222 million) net, the deposit portfolio by EC $1.5 billion (U.S. $555 million) and provided the additional scale to better service their respective communities and contributed to the region’s economic and social advancement.

Wake up and smell the Chow Mein

The consortium said it looked forward to working with CIBC FCIB to finalise the transaction over the coming months with both working diligently to ensure the transition is seamless for all stakeholders.

Until regulatory approvals are obtained, and the transaction closed, operations at all institutions will continue as they currently do.