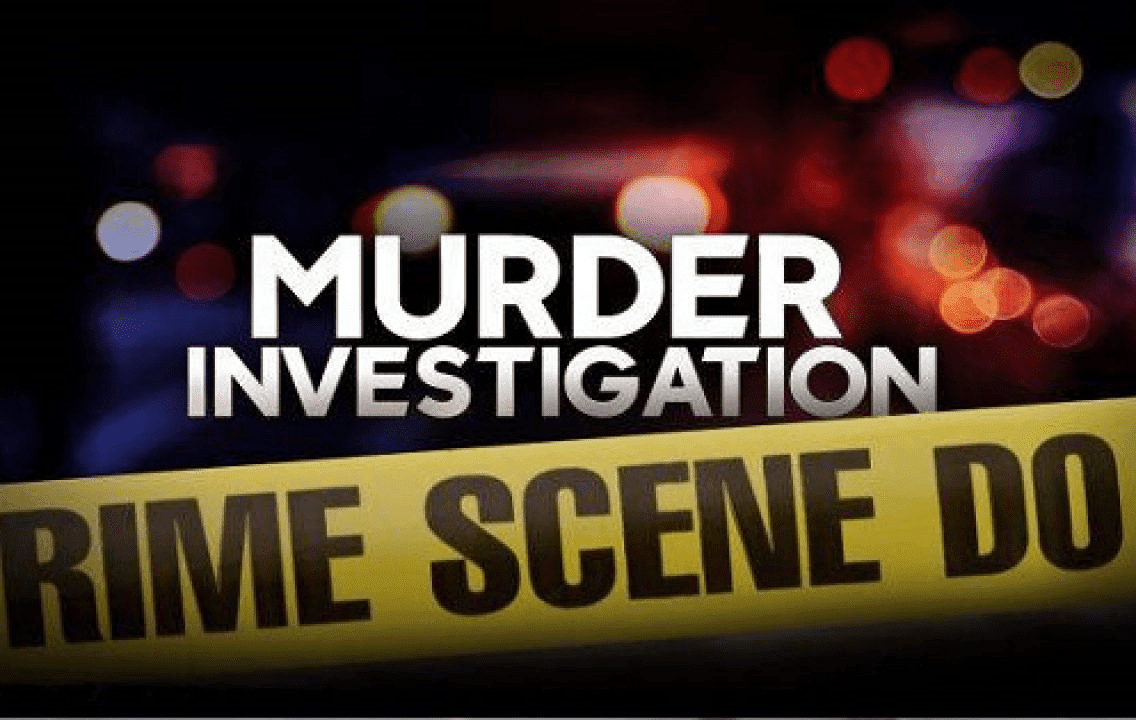 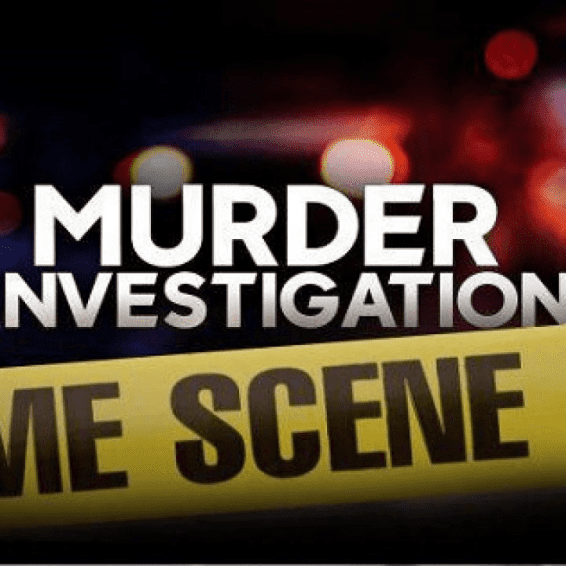 The boyfriend of slain Customs Officer Zorina Benjamin reportedly has admitted to killing her, according to reports on Monday night, November 22.

Shortly after midday on Monday, colleagues discovered Benjamin’s body, with what appeared to be a gunshot wound to the head, inside the house where she reportedly lived alone.

Police reported that a male suspect is currently in custody assisting them further with their investigations.

Other sources allege that the man -Benjamin’s St. Lucian boyfriend – turned himself in to the Police, last night, and confessed to shooting her.

An airport source tells REAL News that the man’s name was submitted to the airlines by the Police on Monday, ostensibly to prevent him from leaving the country. It is alleged that he had had plans to travel to England that night.

Earlier speculation was that Benjamin’s death was connected to the three earlier incidents that involved the murders of Customs Officers Nigel Christian and Margaret Harris and the shooting of Senior Customs Officer Cornell Benjamin.

Unconfirmed reports say that Zorina worked on the task force unit that investigates Customs fraud and was Cornell’s partner in that department.

VIDEO: Inside a Barbados COVID ward

Meanwhile Police reports say the 40-year-old woman did not report for work on Monday and could not be reached by telephone. Accordingly, colleagues went in search of her and found her deceased at home.

Despite the alleged confession and the Police taking the suspect into custody, some residents tell our Newsroom that the resolution of this homicide appears “too convenient,” and therefore their suspicions persist. (REAL NEWS)