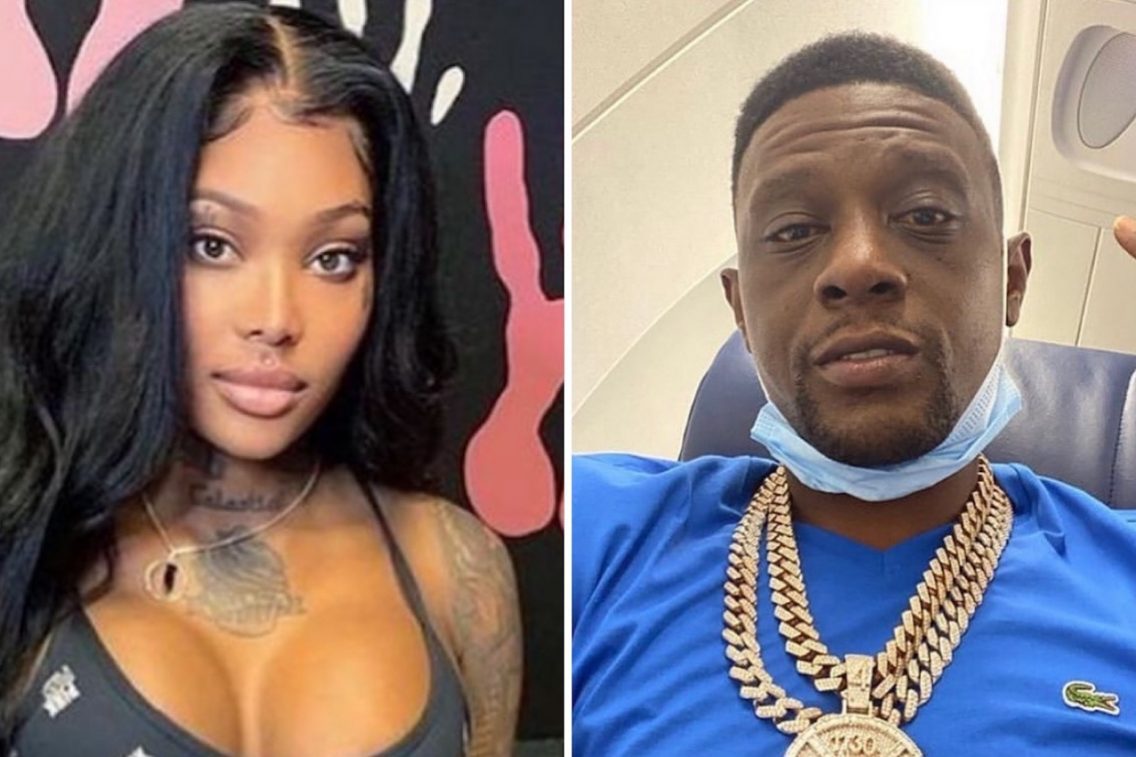 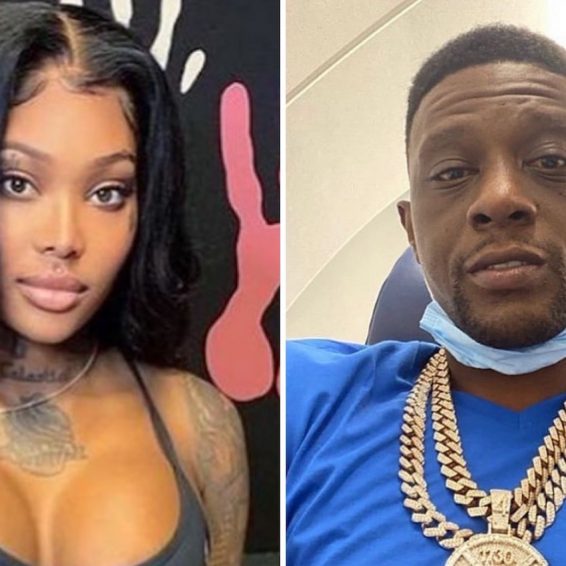 Boosie Badazz called out Summer Walker for allegedly cheating on London On Da Track as she displayed matching tattoos with her new boo.

On Tuesday (November 23), the Baton Rouge rapper sent his support to London On Da Track, who fathers a baby with Summer Walker. The two broke up earlier this year after a tumultuous on-again-off-again relationship that played out in the public domain as Summer Walker and London’s other baby mothers hash it out over the rapper and Summer claiming that he cheated on her and deserted her during her pregnancy.

Summer recently dropped her Still Over It album, where she bashes her relationship with London On Da Track, who also received producer credits.

Her new relationship has also been on full display with LVRD Pharoh, which she said was “new” and “nice.”

The couple even displayed their latest set of tattoos- their respective names on each other’s faces. The photo went viral, with many reacting to Summer’s new relationship. “FYI: I’m not the ‘New boo’ lmaoooo,” Pharoh wrote on his Instagram Story. “The real ones know we been in each other’s life since 2014.”

Boosie Badazz also inserted himself into the commentary where he accused Summer of cheating on London because her connection to Pharoh and London overlaps.

Summer Walker has not responded to Boosie Badazz but has been sharing that she is fully focused on going on with her life. Previously, she claimed that London On Da Track had sent threats to her for dating Pharoh after realizing that she was ready to move on.