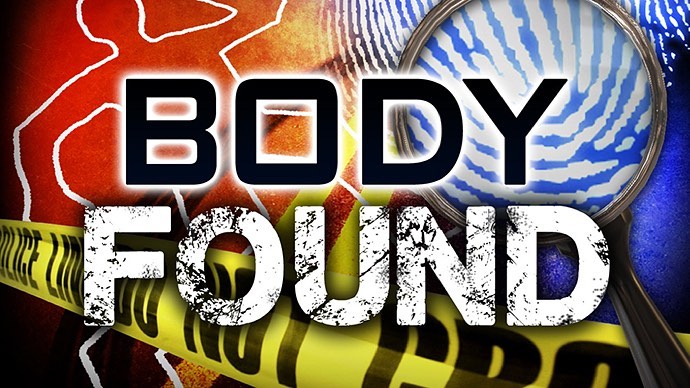 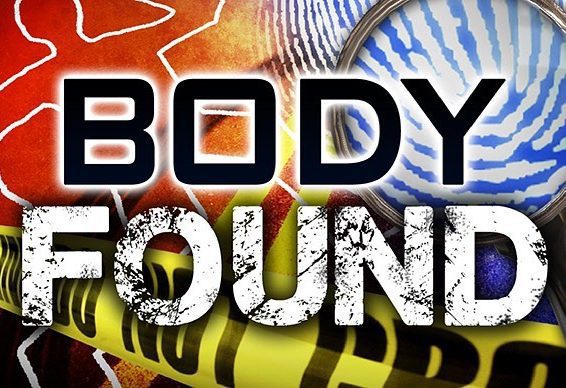 The body of a 45 yrs old Ukrainian male was discovered aboard his yacht around 10 pm on Tuesday 19th October.

The incident was reported to the police by a friend who made the discovery.

The man was apparently living aboard the vessel, which was anchored just outside the Parham Dock near Crabbs.

He was last seen alive around 10 pm on 17th October.

His body was pronounced dead by the district doctor at 1:56am the following morning.

There is no evidence to suspect foul play was involved.

WestJet is now back in Antigua and Barbuda

The vessel was towed to the North Sound Dock at Crabbs. Investigations are still ongoing