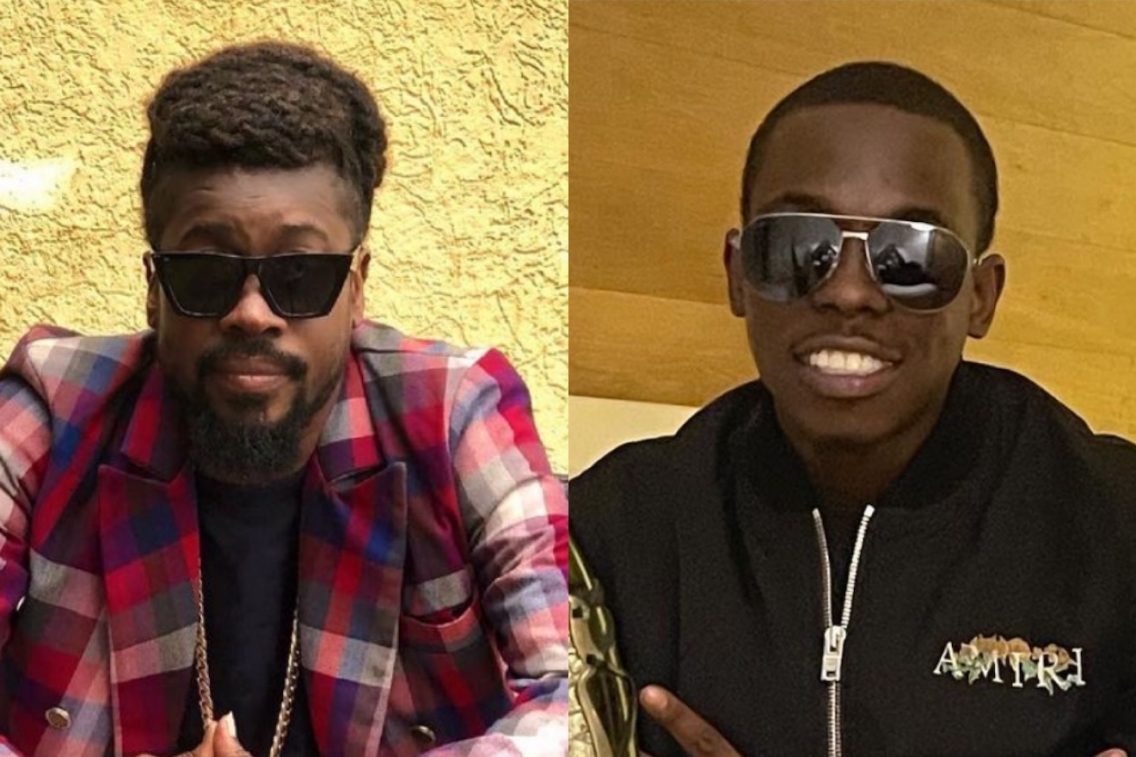 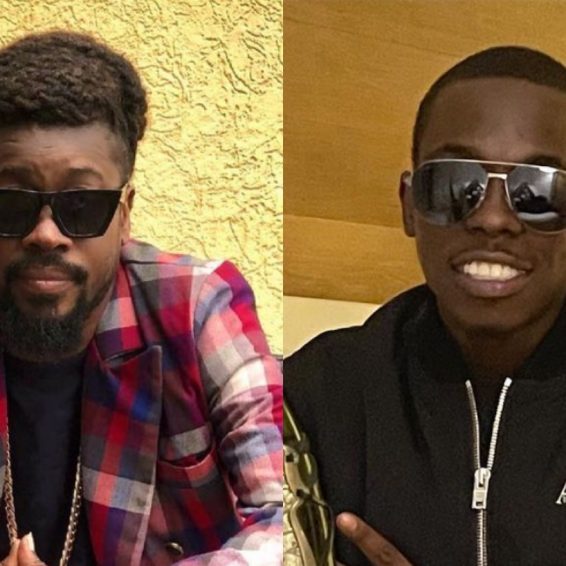 Bobby Shmurda is responding to critics who call his dance moves “zesty,” in which the rapper sees dancing and swaying his hips from side to side.

In an interview with DJ Akademiks, Bobby Shmurda is asked about the comments he gets from fans and critics calling him zesty, a term used to imply that someone might be gay when he posts his videos shirtless.

Many of the rapper’s followers have called his dance moves ‘twerking’ as they try to imply that the rapper might have turned gay when he went to jail. Bobby Shmurda, however, implies that haters are making those comments.

When asked about why he’s taking his shirt off, the rapper laughed and said “the difference is n****s work out for n****s,” the GS9 member explained. “When I be up in jail, I see n****s working out, right? And they’d be like, ‘I’m ready to knock somebody out.’”

Shmurda makes a motion of lifting weights, and said, “Get your ass away from me, n***a. I’m ready to knock some p***y out.”

One of the most recent music videos sees the rapper dancing as he sways his hips from left to right, surrounded by women.

His followers, however, did not like the videos as they commented on his dance moves: “sus,” saying he’s “twerking,” and asking why he’s “shakin” his hips.

Buju Banton Drops His First NFT Art On The OpenSea

Shmurda also hinted that the comments were unfair.