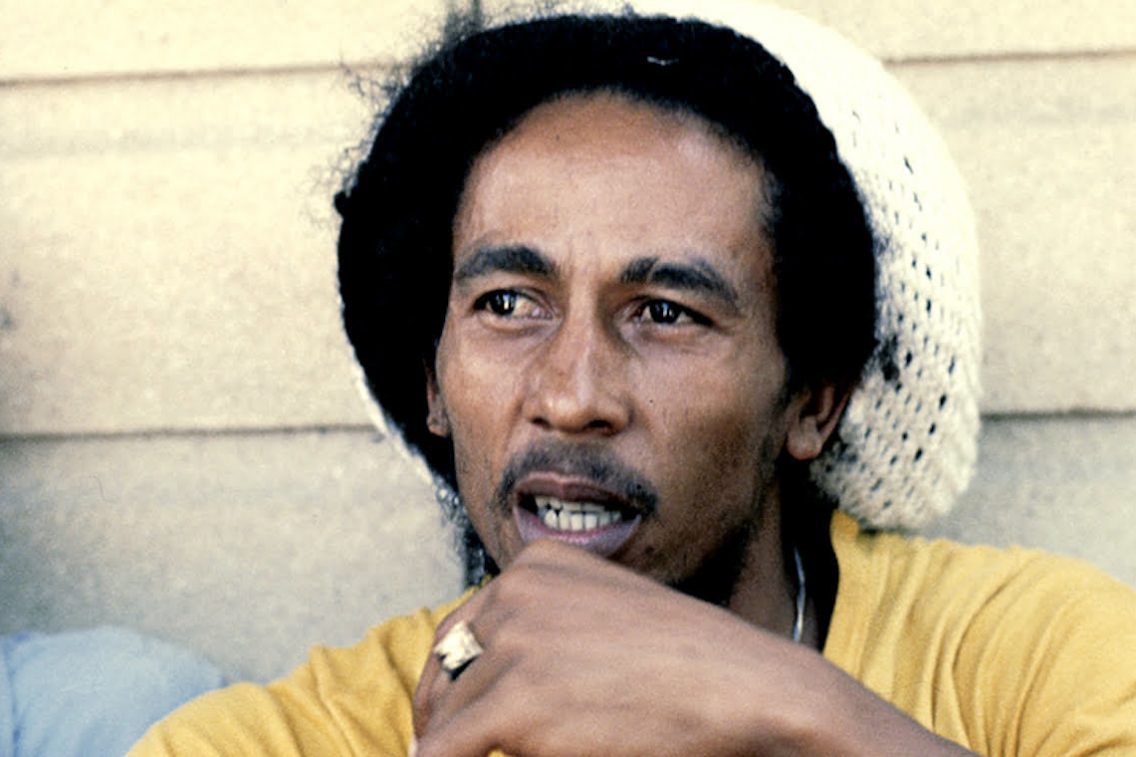 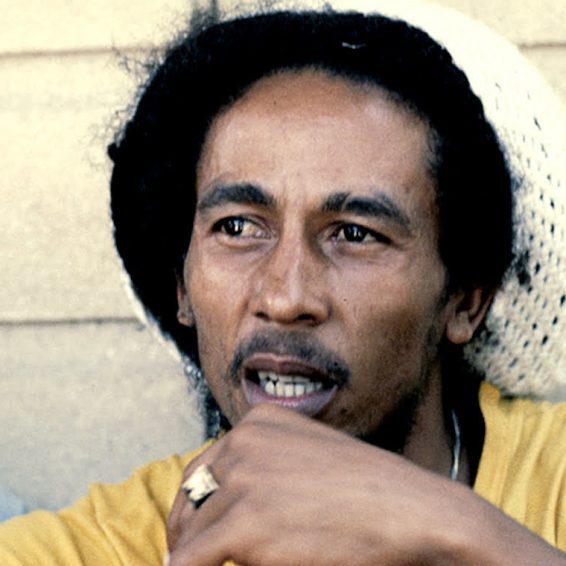 Bob Marley wouldn’t been the highest paid legendary artiste on social media if he was alive now.

Bob Marley remains one of the richest celebrities who have passed away, so it should come as little surprise that if he were alive today, his social media would be dripping cash. That’s according to a study by Money, which estimated that his earnings would be about US$1,667,878 in 2021-22 on some popular platforms, namely, Youtube, Instagram, and Spotify.

The Marley empire has continually impressed with its longevity. Earlier this month, according to Forbes, he is the 11th richest dead celeb. The website stated that:

“The reggae star’s brand— which covers speakers, turntables, headphones, clothing and lighters— has expanded into psychedelics, thanks to an exclusive multi-year license agreement with Silo Wellness Inc. in June to develop a mushroom product line called Marley One. His listeners also keep coming back to his hits like “Is This Love” and “Jamming,” consistently streaming his songs 1 billion times per year in the U.S.”

In this latest study, the reggae icon beat out some extremely popular artists showing that his global appeal has not waned in any way. The study covered official Spotify, YouTube, and Instagram accounts of 50 of the biggest stars, some of whom are no longer with us. It estimated their earnings based on the number of streams and followers these artists currently have.

Marley’s gift was always music, so it makes sense that his biggest earnings would come from Spotify. He has an outstanding 12,438,220 monthly streams, which make almost US$695,500 a year. His most popular tracks, “Redemption Song” and “No Woman No Cry”, remain a constant fan favorite. That popularity also extends to Instagram, where he has over 6 million fans, more than some current musicians.

According to James Andrews, a personal finance expert at UK site Money, the study shows just how much appeal these artists had and also how long their careers would have endured.

“Given most haven’t released a new track for decades, let alone been snapped with a new partner in an A-list hotspot, it’s a testament to the enduring power of their work to inspire and move people who weren’t born when they first stepped into a recording studio,” he said.

Andrews also admitted that the numbers were quite impressive for artists considered part of an older generation.

“With their predicted earnings totalling some impressive sums on platforms that didn’t exist when most of their albums came out, it’s clear to see that they’re still loved by modern audiences, be it through a listen on Spotify or a follow on Instagram,” he added.

There were also some female musicians featured in the top 20 earning artists, including Aretha Franklin, who placed at No. 10. Using the same criteria, she earns approximately US$740,121.

The Marley legacy shows no signs of easing up and is well protected by his children and widow, Rita. He’s made the Forbes list consistently since they started publishing The Highest-Paid Dead Celebrities list in 2001. According to the same publication, the Marley estate has earned at least US$246 million over the last 20 years.

You can take a look at the full list below.