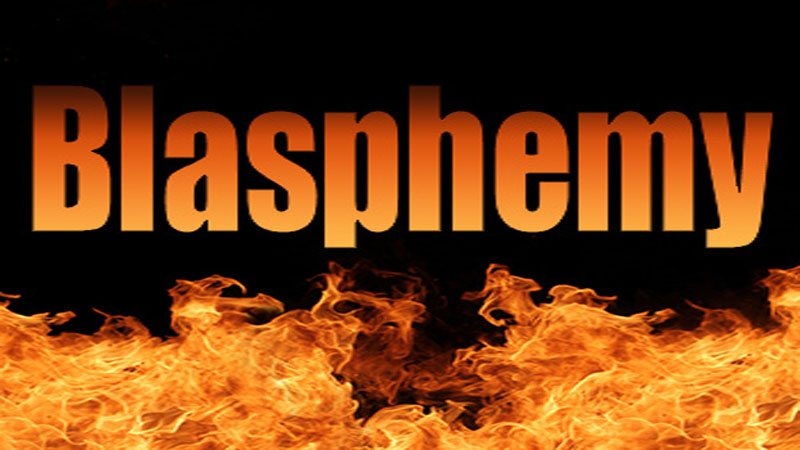 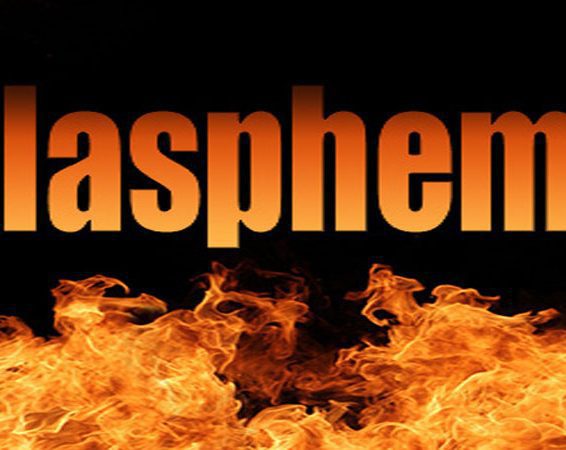 Bishop Rolston Jeffrey has resigned from the Ecclesiastical Commission over what he sees as the Government’s unfair preference with respect to its vaccination mandate.

Bishop Jeffrey is of the opinion that Rastafarians are being considered superior to Christians since only they can be granted religious exemptions.

Although he encourages Rastafarians to be inoculated, Prime Minister Gaston Browne has granted that faith a special “carve out” from the vaccination policy, in keeping with the decades-long practice that allow their children to attend public schools.

However, Browne has said that no other exemptions under the “religion” category will be given.

Bishop Jeffrey says his decision to walk away from the organization was taken according to his conscience, among other issues.

The Bishop says he does not consider himself to be an anti-vaxxer; but, since God gave everyone free will to make their own choices, he does not believe in forced vaccination, he says.

Further, he reminds residents that the Prime Minister had publicly declared there would be no mandatory vaccination in Antigua and Barbuda.

From the start, the Ecclesiastical Commission had supported an education campaign, Bishop Jeffrey says; however, he is not sure what prompted PM Browne’s change of mind.

Meanwhile, even though Antigua and Barbuda is considered a Christian society, the Bishop notes that another religion is being given preferential treatment.

LETTER: To PM Browne and the Eastern Caribbean Central Bank

Ironically, he says, it was the church leaders who were called upon, at the start of the pandemic, to intercede with God on behalf of the Nation.

Church leaders are also asked to bless certain functions, including Cabinet meetings and parliamentary sittings, Bishop Jeffrey says. Accordingly, he considers the preferential treatment accorded to the Rastafarians to be blasphemy.-REAL NEWS-