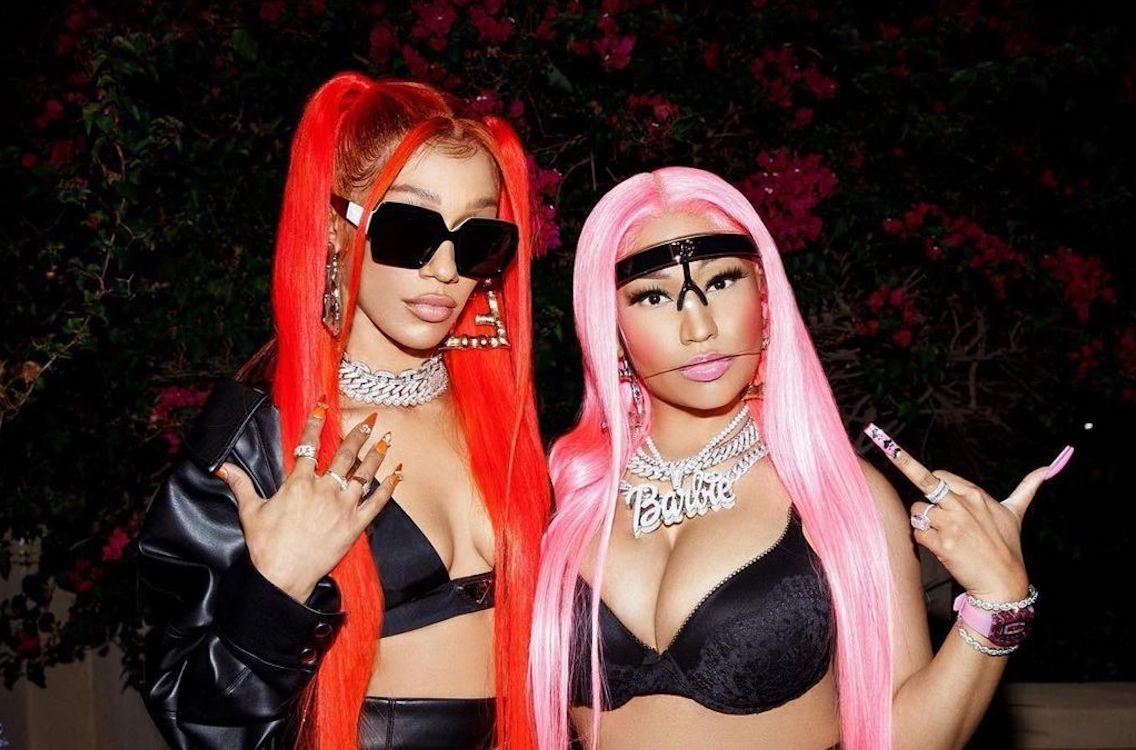 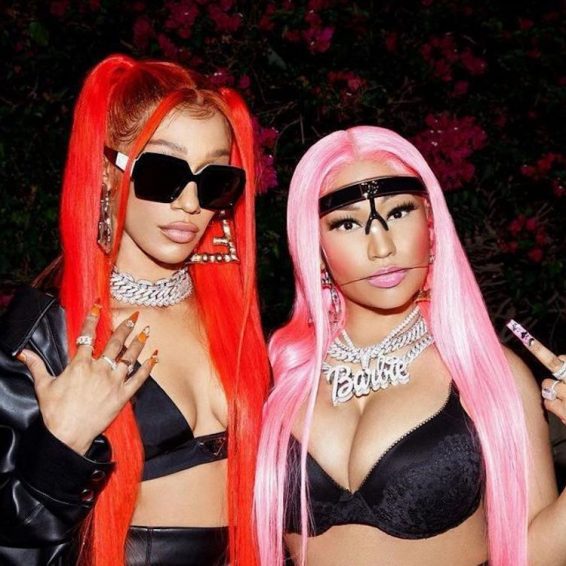 BIA says put some respect on Nicki Minaj name, as much as you put on Jay-Z.

It’s no secret that BIA and Nicki Minaj have a strong bond. That bond developed after Nicki helped BIA jump into the spotlight when she jumped on the remix to her single “Whole Lotta Money.” That track has since gone platinum.

It seems that bond goes way beyond friendship, and BIA has a whole lot of respect for the “Starships” rapper. So much so that she thinks Nicki deserves the same respect as JAY-Z within the industry. She made the comments while being interviewed on Billboard.

“I always say to people, when you speak of Nicki, you got to speak on her like how you speak on Jay-Z and the greats that laid out the foundation for the people that’s after them,” she said. BIA added that Nicki had done a lot for younger artists and that her catalog of music was just as impressive as some of the greats in the game.

“She broke amazing records and she’s made it easier for people like me to come through and do what we do. I’m always going to give her that credit and that respect because she helped me hit another milestone in my career,” she continued.

BIA sentiments may be echoed by some in the industry as recently, when it was being debated, Nicki’s dominance in the 2010s earned her a spot in that decade’s Hip Hop Mount Rushmore. She’s also followed on the lead from other female pioneers in the industry like Missy Elliot to open doors for a lot of female rappers.

BIA, of course, is one of those female rappers that can say that Nicki opened the door for her to have a real shot at a rap career. Following the remix of “Whole Lotta Money,” she is now currently touring with Don Toliver and also has performed for Rihanna’s Savage X Fenty Show Vol. 3 last month.

That was a moment she revealed that she won’t soon forget.

DaBaby Subs DaniLeigh Fans After She Thank Them For Support

“I love Rihanna so much. She’s so top-tier of absolute taste level. For her to embrace my music and to also shine light on me as an artist, it’s just the biggest dream. I just love her, I’m so grateful,” she shared during the interview.

Added to that BIA, is riding the wave of success, instigated by Nicki Minaj, and has released For Certain Deluxe. The new album features “Besito,” featuring G Herbo, which has already generated over 5.7 million streams worldwide and over 2 million views on the music video itself. She told Billboard that she was excited for the release since it would show a different side of her personality. She added that the deluxe version of the album had “many different colours of me.” The “Same Hands” artist further explained that she would be touching on many different topics across the spectrum.

“I got this song called “Motionless,” and it’s so different from anything I’ve ever put out. It’s kind of like a diary kind of a song. It’s so emotional. I feel like so many people never seen that rap side of me. I’m excited for this song, “Can’t Touch This.” Oh my God. So good!” she added.

What are your thoughts? Do you think Nicki and Jay Z are on the same level of greatness in hip-hop?