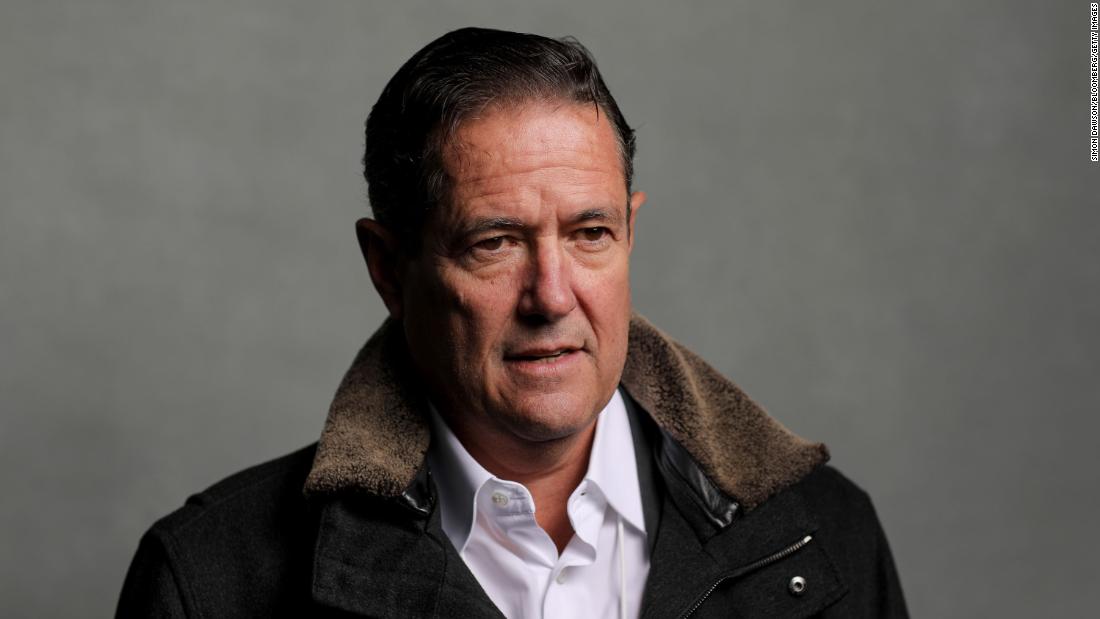 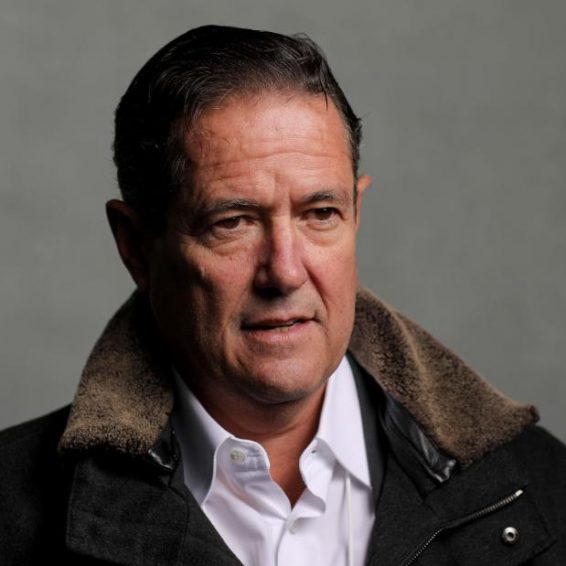 Barclays CEO quits after investigation into links with Jeffrey Epstein

4 weeks ago·3 min read
ShareTweetPinShare
Home
World News
Barclays CEO quits after investigation into links with Jeffrey Epstein
The content originally appeared on: CNN
The investigation by the Financial Conduct Authority (FCA) and the Bank of England’s Prudential Regulation Authority (PRA) was disclosed by Barclays in early 2020 and focused on how Staley had characterized the relationship to his employer.
Barclays and Staley were made aware on Friday evening by the FCA and the PRA of the preliminary conclusions of their investigation.
“In view of those conclusions, and Mr Staley’s intention to contest them, the board [of Barclays] and Mr Staley have agreed that he will step down from his role as group chief executive and as a director of Barclays,” Barclays said in its statement on Monday.
“It should be noted that the investigation makes no findings that Mr Staley saw, or was aware of, any of Mr Epstein’s alleged crimes, which was the central question underpinning Barclays’ support for Mr Staley following the arrest of Mr Epstein in the summer of 2019,” the bank added, saying it was not appropriate for it to comment further.
Read More
A spokesperson for the FCA and PRA said the regulators “do not comment on ongoing investigations or regulatory proceedings” beyond confirming the actions detailed in the statement from Barclays.

Epstein, a multimillionaire and convicted pedophile who was charged with sex trafficking by US federal prosecutors, died in a New York jail cell in 2019 while awaiting trial.
Staley had been running Barclays since late 2015. Prior to that he worked for more than 30 years at JPMorgan (JPM), where he served as head of its investment banking division. His relationship with Epstein dated back to 2000, when he became head of JPMorgan’s private bank.
“He was already a client. The relationship was maintained during my time at JPMorgan, but as I left Morgan it tapered off quite significantly,” Staley told reporters on a call in February 2020.
JPMorgan offers Chase accounts to UK consumers in first global move
Asked then whether he regretted his relationship with Epstein, Staley said: “Obviously I thought I knew him well and I didn’t. And for sure with hindsight of what we all know now I deeply regret having had any relationship with Jeffrey Epstein.”
Staley had told the Barclays board that he had no contact with Epstein since becoming Barclays CEO in December 2015.
“Although detail is limited, it appears regulators believe there was a distinct lack of transparency over this relationship,” said Susannah Streeter, senior investment and markets analyst at UK broker Hargreaves Lansdown. “It’s understood Mr Staley will contest the conclusions, and clearly the board want to distance Barclays from what could be a long drawn out process.”
The Wall Street veteran had run into trouble with UK regulators previously. In 2018, the FCA fined him about $870,000 after it emerged that he had tried to identify a whistleblower at the bank. Staley had attempted to find out who had authored an anonymous letter that raised concerns about a senior Barclays employee.
He apologized for his behavior and admitted that he had “made a mistake.” Barclays clawed back about $680,000 of his 2016 pay over the incident.

But his loss is a big blow to one of the few European firms still committed to competing with the biggest American investment banks.
Barclays shares fell by as much as 3.7% in London and were last trading down 1.5%. They’ve jumped 35% so far this year, part of a broader rally in bank stocks fueled by the economic recovery.
Barclays wants to compete on Wall Street. That just got easier
“The [Barclays] board is disappointed at this outcome,” the bank said in its statement. “Mr Staley has run the Barclays Group successfully since December 2015 with real commitment and skill. Supported by the senior team which he largely helped build and on whom the Barclays Group will be relying for the future, Mr Staley clarified the Barclays Group’s strategy, transformed its operations and materially improved its results. “
With effect from November 1, 2021, C.S. Venkatakrishnan will take over as Barclays CEO, subject to regulatory approval. Venkat, as he is known at the bank, previously served as head of global markets at Barclays from October 2020 and as group chief risk officer from 2016 to 2020. Prior to joining Barclays in 2016, he worked at JPMorgan Chase from 1994.
Staley will receive his annual fixed pay worth GBP2.4 million ($3.3 million) in cash and shares, plus a pension allowance of GBP120,000 ($164,000) and other benefits until October 31, 2022. He will also be eligible for the costs of relocating to the United States.
“No decisions have yet been made in respect of any further remuneration payments to be made to Mr Staley,” Barclays added.