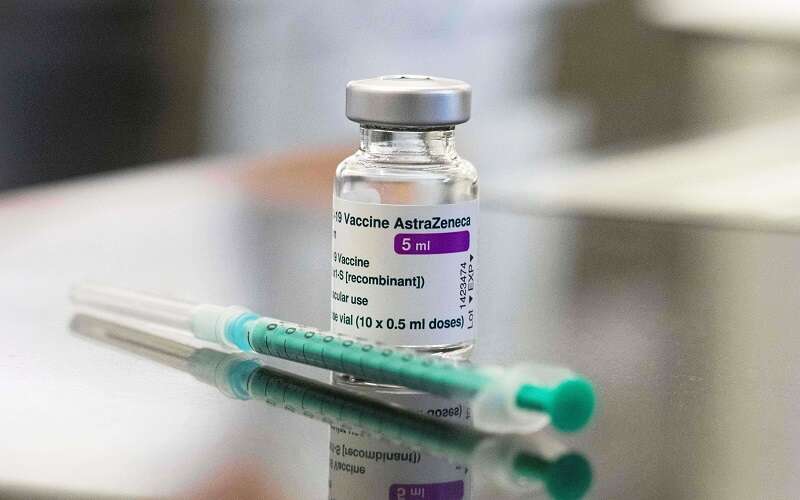 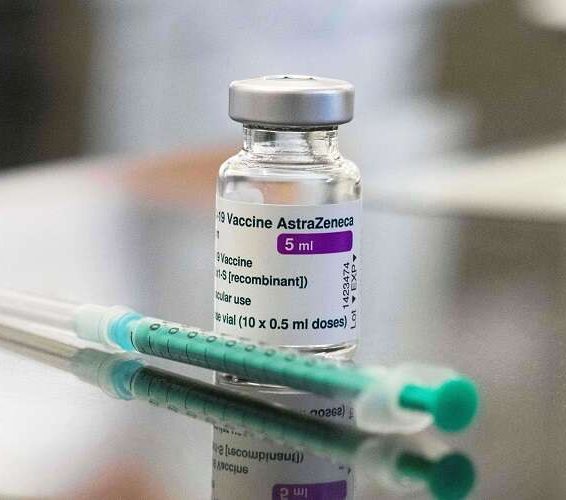 The company sold $2.2 billion worth of the shot in the first nine months of the year. In the quarter ending September 30, the vaccine’s sales totalled $1.05 billion, contributing one cent to earnings per share.

Announcing its earnings on Friday, the UK’s largest pharmaceutical company said it expected to see modest profits from the vaccine in the final quarter of this year, as it gave guidance on the sales impact of its Covid-19 vaccine for the first time.

The majority of vaccine sales between October and December this year were expected to come from existing supply agreements, the company said, adding that it also expected some new orders.

A company spokesperson confirmed that AstraZeneca would continue to fulfill existing orders to developing countries at no profit, as previously pledged.

“We are still very much honoring our existing agreement with Oxford [University] and will continue to fulfill [those] orders at cost price,” she told CNN Business.

The company said that “the limited profit contribution from the vaccine” in the fourth quarter would offset costs related to a Covid-19 antibody combination drug it is trialling.

Sales of its Covid-19 vaccine contributed to a rise in AstraZeneca’s total revenues for the first nine months of the year, which were up by nearly a third to $25.4 billion.

It said the company and sub-licensing partners had released “more than 1.5 billion vaccine doses as of the 30 September 2021, for supply in over 170 countries.”

AstraZeneca’s overall operating profit for the year to date was down 63% from the same period in 2020 at $1.3 billion. Pretax profit slumped to $371 million from $2.75 billion the previous year.

According to the company, supplying the Covid-19 at no profit to AstraZeneca had contributed to a drop in core profit margin of six percentage points to 74.1%, alongside a rise in general expenses and research costs.