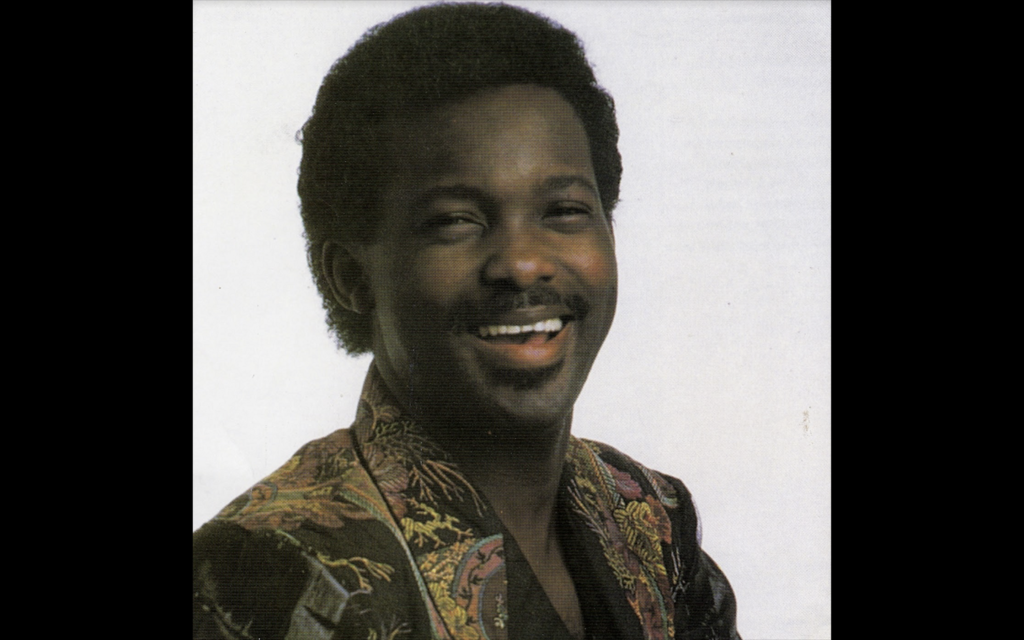 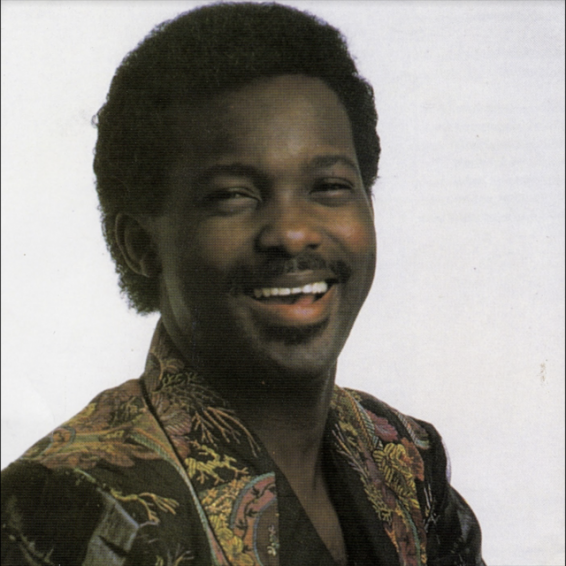 Arrow Museum and the Reinvention of the University of Soca in the Works, Says Son, Sawandi Cassell

BRADES, Montserrat (November 23, 2021) – The Alphonsus Cassell Foundation has begun plans to establish a museum in Montserrat, to recognize the legacy of the late soca king of the world and the island’s third national hero.

The Montserrat National Trust is said to be working with the heirs of Arrow to set up the museum, which is to be located at the former Arrow’s Manshop in Davy Hill. Arrow’s second son, Sawandi explained that the location was chosen because of its accessibility. “Whether coming or leaving Montserrat, you must pass the shop,” he explained. There are also land covenant and access issues related to placing the museum where Arrow is currently buried at his home in Lime Kiln.

“We want to ensure the legacy of Arrow remains and we want the people of Montserrat to hold us accountable,” Sawandi said. “Arrow’s first love was Montserrat.”

Arrow’s son said his father had an epiphany. While he loved the social commentary and political topics which were prevalent in the popular calypso he sang, he wanted to make music the entire world could enjoy. His switch from calypso to soca, was the vehicle that he felt could do this.

Arrow, who died in 2010 produced 34 albums from 1971 to 2002. He was the first soca artist to tour Latin America, Japan, Australia, Morocco and many other countries. Arrow was the first Caribbean artist to release a music video and to release music on compact disc. Known as a perfectionist, Arrow used the technology of the day and would ensure his albums were mixed and mastered in the same studios as the top rock and rollers. He was the first soca artist to sell three million records with his hit Hot, Hot, Hot and to perform on Soul Train and Britain’s Top of the Pops.

Cassell said as a music archivist, he continues to discover special releases of his dad’s music. He has discovered album covers which were redone for Peru and Brazil in their native languages. There is also a project to archive everything Arrow produced.

Andrew Skerritt, Author and Assistant Director of Media Relations for FAMU, was also on the panel and said, “the enduring power of Arrow’s storytelling will only fade if we allow it to.”

Intellectual Property Lawyer Warren Cassell has long been a proponent of leveraging Arrow’s legacy for business and heritage. He said Arrow’s music lyrics can be trademarked and then licensed to businesses such as cruise lines who can align his words to their message, such as “Every Day Should be a Holiday” from his O’La Soca track. These messages can also be used on T-shirts, mugs and other merchandise.

Alphonsus Cassell Estate heirs are currently working to find partnerships with music companies who worked with Arrow as well as other non-profits to see how they can leverage his work.

The foundation’s mission is to focus on social interventions, education, culture, and environmental projects based on the values of Alphonsus Cassell. His son said his father’s business acumen, attention to detail, the importance of education, progressing and bettering yourself are core values that they want to share.

APUA to commence disconnections from Nov. 15

Another project is to reinvent the University of Soca, which comprised Arrow’s closest friends and confidantes that he made music with. Cassell said the reinvented U of S will bring music education, business and technology skills to the youth of Montserrat.

Coming in 2022, Arrow Music will be releasing a Best of Arrow album which will include new remixes of his greatest hits including Hot, Hot, Hot with Beenie Man. The team behind Arrow Music is currently working on the rest of the catalog and looking for avenues to exploit the titles.