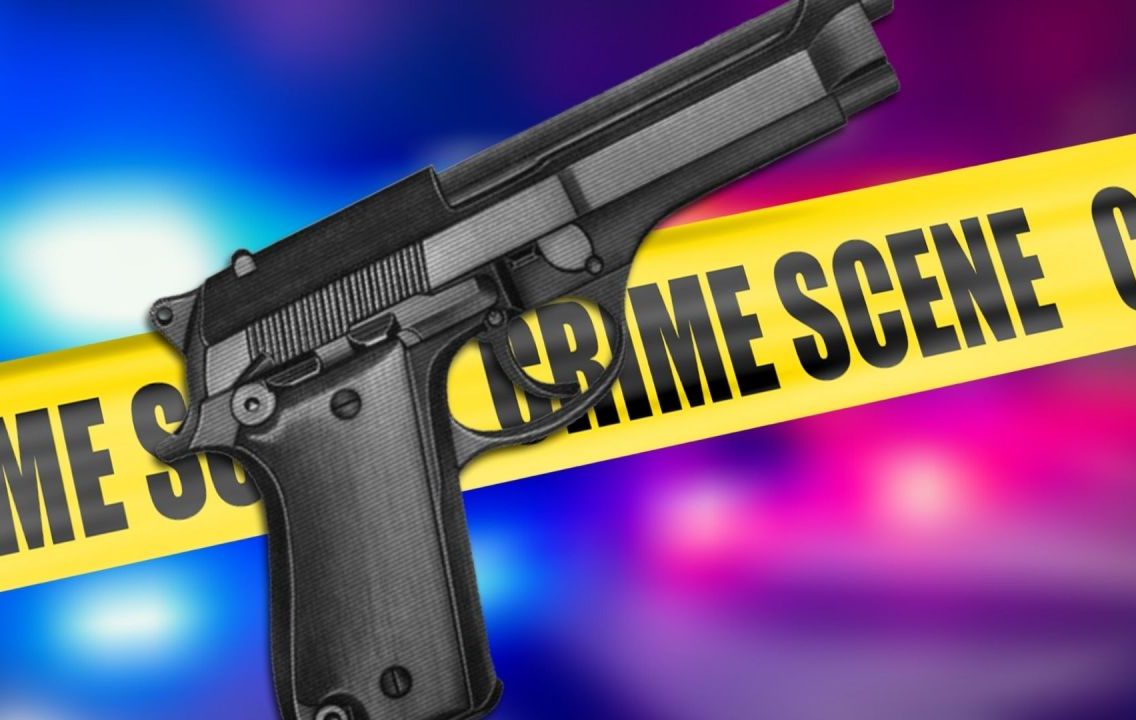 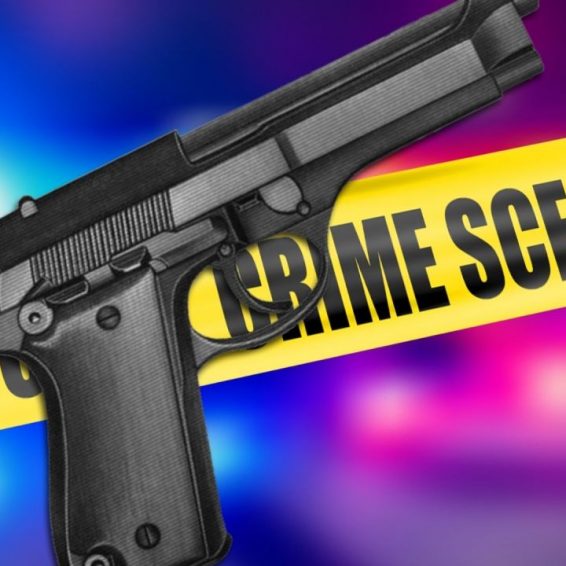 Armed Robbery and shooting in Falmouth

The police are continuing investigations into an alleged robbery and shooting incident at a supermarket in Falmouth area.

It was reported that the owner of the supermarket had just arrived at the business place, when he was accosted by two armed suspects who robbed him of an undisclosed amount of money.

Gunshots were reportedly fired during the incident; however, no one was injured.

Both suspects were described to be dark in complexion, over 5ft in height and dressed in all dark clothing.

One is described as stocky, while the other said to be slimly built.

Meanwhile, the police are appealing to anyone in the area who may have witnessed any suspicious activities to contact the Criminal Investigations Department at 462-3913 or call Crimestoppers at 800-Tips (8477).