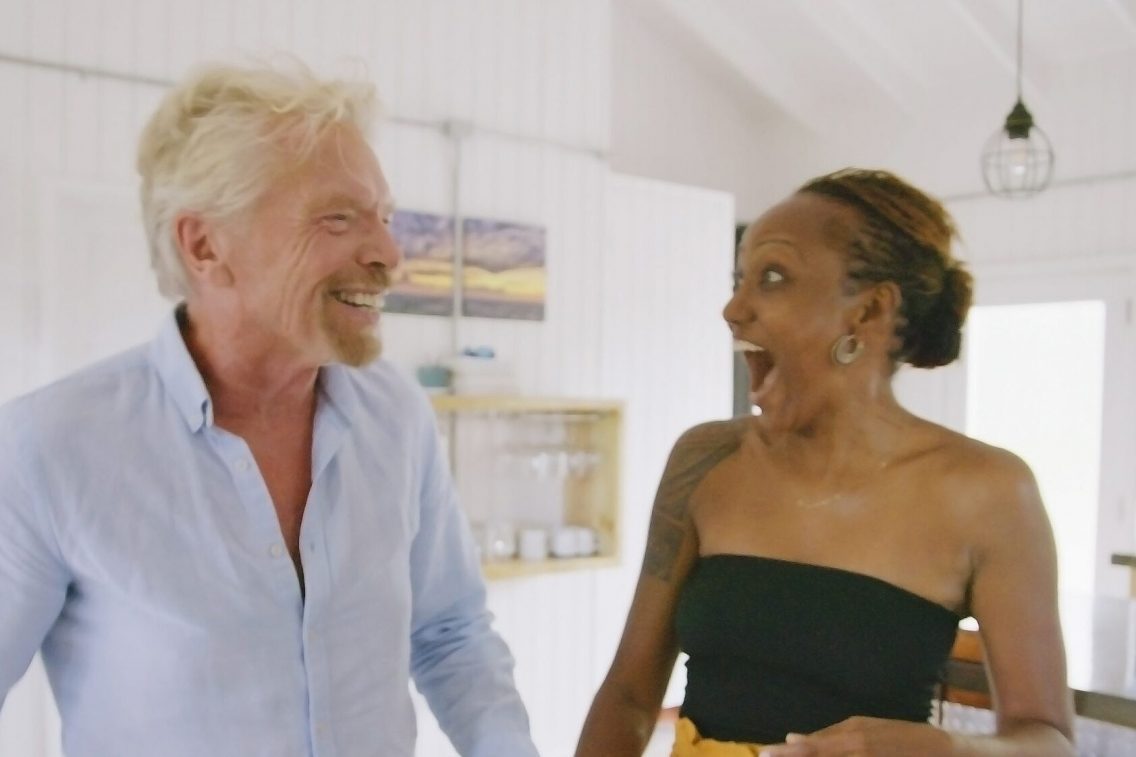 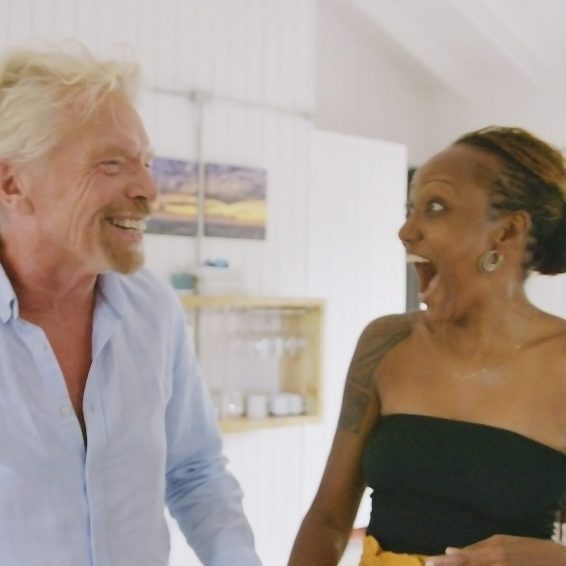 Antiguan set to fly to space

A health coach from the Caribbean nation of Antigua and Barbuda has won two tickets worth almost $1 million to be among Virgin Galactic’s first space tourists, the company said Wednesday.

Keisha Schahaff, 44, said she wanted to take the flight into Earth’s orbit with her 17-year-old daughter, a science student living in Britain who dreams of one day working for NASA.

Virgin Galactic founder Richard Branson surprised Schahaff with the news at her home in Antigua and Barbuda in early November.

“I just thought I was doing a zoom interview,” she told AFP.

“When I saw Richard Branson walking in I just started screaming! I couldn’t believe it.”

“I always was interested in space as a little girl,” she added. “This is a great opportunity for me to feel alive and to just make the greatest adventure ever.”

Schahaff won the prize after entering a fundraiser lottery organized by Virgin Galactic on the Omaze platform, which raised $1.7 million.

The money will be donated to the NGO Space for Humanity, which works for wider access to space.

The amount she donated was not made public, but entry started with a minimum contribution of $10.

Schahaff, a health and energy coach who works in particular with women, decided to take a shot at the prize after seeing an advertisement on a Virgin Atlantic flight.

“I just filled out the application, did what was required… not realizing that I would have actually gotten a response to it,” she said.

“I’m very encouraged to inspire others to also live their dream.”

Wednesday’s announcement aimed to show that space tourism is opening up opportunities for a variety of people, despite prices remaining well beyond the reach of most.

“Being able to give people of all ages and backgrounds equal access to space, and in turn, the opportunity to lead and inspire others back on Earth, is what Virgin Galactic has been building towards for the past two decades,” said Branson.

The British septuagenarian flew in his company’s test mission to space in July, beating by a matter of days Blue Origin owner Jeff Bezos in their billionaire space race.

Schahaff will be among the first of Virgin Galactic’s space tourists, but her place in the line has yet to be determined, a company spokesperson said.

25% Reduction on Water Bill for Farmers

Their aim is to sell 1,000 in total before the launch of commercial flights, the first of which is to take place in late 2022.

The proposed trip offers only a few minutes in zero gravity. A giant carrier plane takes off from a traditional runway carrying the space vessel that looks like a large private jet and then releases it at altitude.

The space plane then ignites its own rocket engine until it exceeds 50 miles (80 kilometers) in altitude — the limit of space, according to the US military — before gliding back to the runway.

Amazon founder Bezos’ company Blue Origin is also offering suborbital flights, but aboard a rocket that takes off from the more traditional vertical position.