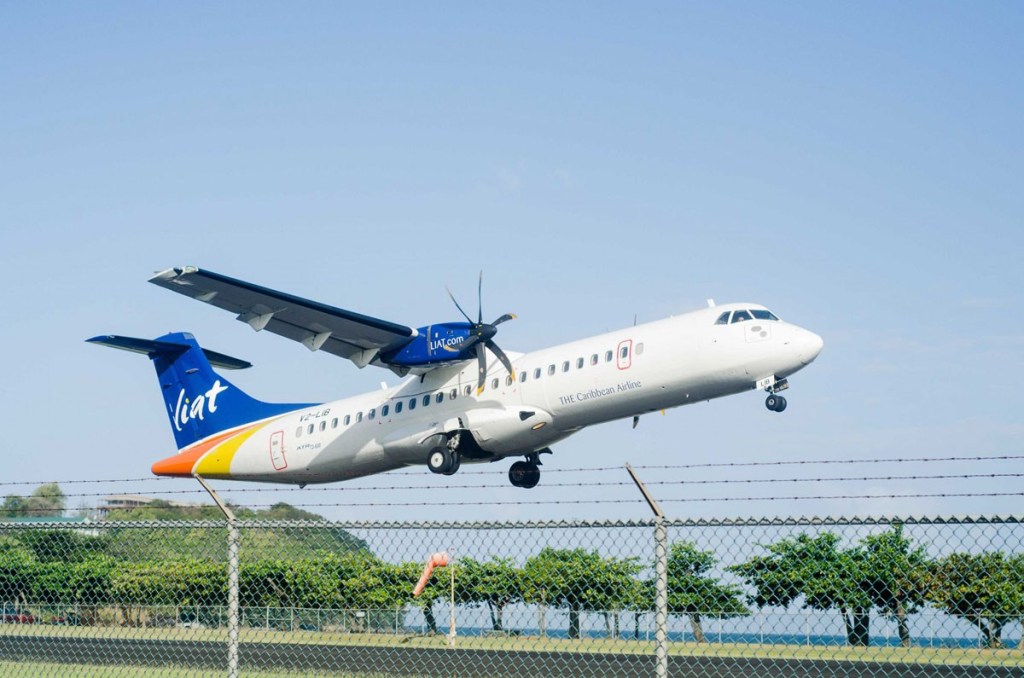 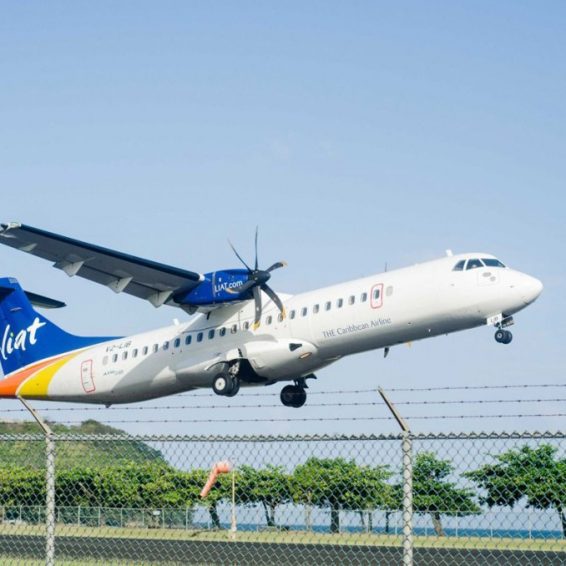 The Antigua and Barbuda government has announced its support for an offer of 50 per cent of the severance payment owed to former employees of the cash-strapped regional airline, LIAT.

A statement issued after the weekly Cabinet meeting, noted that the ministers had “affirmed the decisions made by the chairman of cabinet (Prime Minister Gaston Browne) in his negotiations with the Leeward Island Airline Pilots Association (LLIAPA).

‘The offer then was to pay 50 per cent of severance, a non-recourse offer,” the statement said, adding that the Cabinet chairman “also offered to purchase all the assets of LIAT (1974 Ltd) by the government of Antigua and Barbuda estimated to value about EC$10 million (One EC dollar=US$0.37 cents)”.

The airline is owned by the governments of Antigua and Barbuda, Barbados, Dominica and St Vincent and the Grenadines (SVG). Last year, Browne said that a decision had been taken that would allow Barbados and SVG to turn over their shares in LIAT to Antigua & Barbuda for one EC dollar..

Browne said that LIAT, under administration, had returned an operational profit for the months of July and August and that there is also evidence that a leaner, more efficient LIAT can be profitable.

The Cabinet statement said that this “amount could be paid before Christmas for distribution to all the severed employees of LIAT throughout the system.

“However, it must form a part of the entire agreement with LIAPA and all unions, and the sum is to be deducted from all payments to be made in the proposed settlement.,” the statement said, adding that settlement will include one third in cash, one third in binds and one third in lands.

“All LIAT unions must agree to the 50 per cent severance for the offer to take effect,” the Cabinet statement noted.

In October, the President of the Dominica-based Waterfront and Allied Workers Union (WAWU), Donald Rolle, said that the regional unions were united in seeking the millions of dollars owed to the workers and have rejected the latest offer from the shareholder governments.

“The offer on the table which is to pay the LIAT workers, 50 per cent of their redundancy pay and there is a component that involves compensation by issuing of lands and bonds. But the unions around the Caribbean have sort of rejected that in its entirety, but we are in negotiations with the governments. We have a position and as it is now, we are at opposite ends of the table,” Rolle said.

No such thing as ‘turns’ for Commonwealth Secretary-General

Earlier this month, former LIAT pilots called on the shareholder governments to assist in reaching a settlement regarding the outstanding severance payments owed to them.

LIALPA president, Patterson Thompson, speaking on Observer Radio here, said while the coronavirus (COVID-29) pandemic had complicated matters, some commitment should be made by the shareholder governments to meet the outstanding payments to the pilots.

He said the governments of Barbados, St. Vincent and the Grenadines and Dominica, should join with the efforts being undertaken by Antigua and Barbuda’s Prime Minister Browne, as shareholder governments to deal with the situation.

‘If you tell me I could pay the money over two or three years, I could probably live with that, but just cut us off at the knees, ankles…we served the country, all of us. Not only Bajans, not only Antiguans, there were Grenadians, Vincentians, St. Lucians, Kittians, Trinis, Guyanese,” Thompson added.