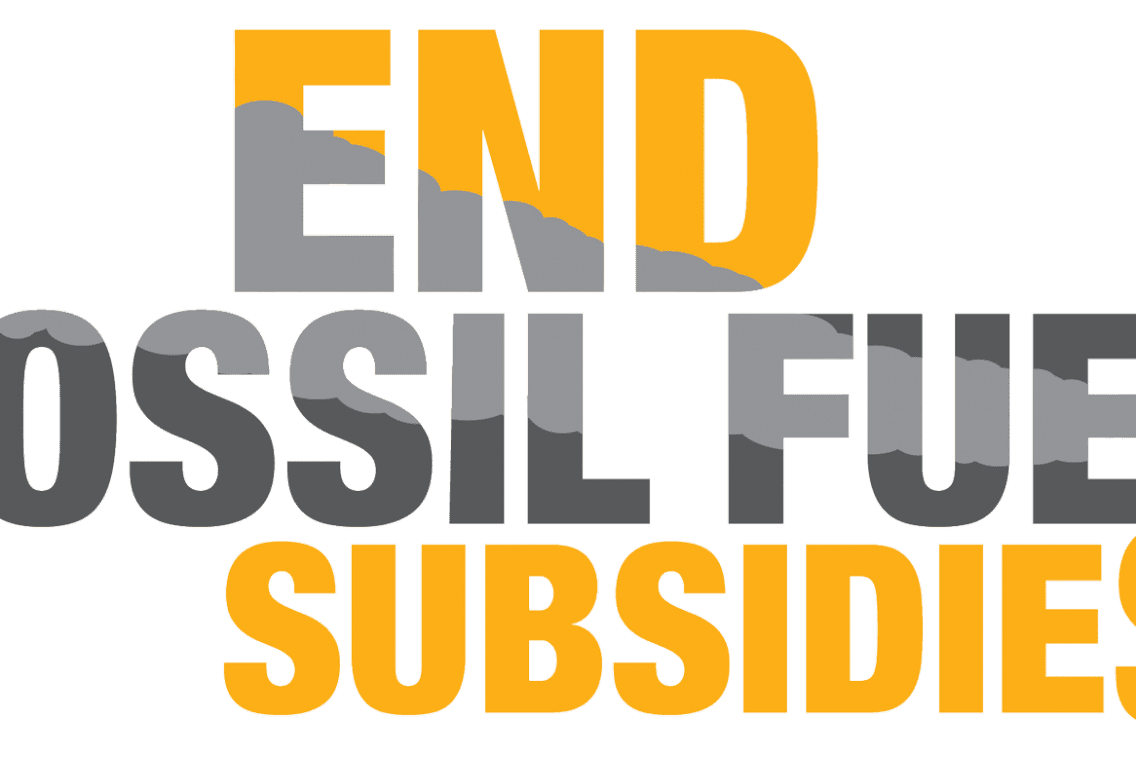 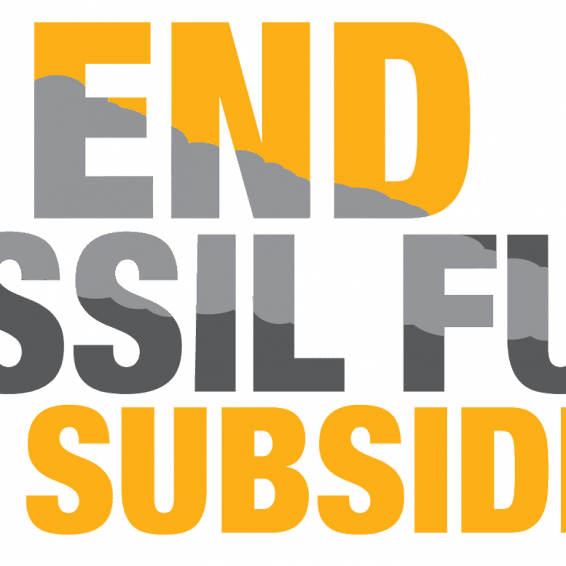 Antigua and Barbuda and other Small Islands Citizens are at Risk: End Fossil Fuel Subsidies

For generations, fossil fuels (oil, coal, and natural gas) have formed the backbone of our energy systems and global economy –as we rely on them daily for transport, food, and electricity. A by-product of our reliance on fossil fuel, however, is the destruction of our natural environment, real and enhanced political risks to democratically elected leaders, and the undermining of our financial systems such as banking and insurance.

According to local climate experts, there are alternatives to fossil fuels that bear none of the risks associated with the fossil fuel industry.

Fossil fuel is not the only energy source that can be used, in fact wind and solar are much more abundant than fossil fuel and they’re renewable. Fossil fuel has a monopoly in the global energy system despite being the most expensive. This monopoly is maintained due to the excessive subsidies and policies and measures that ensures this monopoly, says Director of the Department of Environment and Antigua and Barbuda’s Climate Ambassador, H. E. Diann Black-Layne.

A recent report published by the United Nations Environment Program (UNEP) says that global production of fossil fuels is on track to rise over the next two decades. That’s within the lifetime of most Antiguan and Barbudans under 50 yrs.

This rise in fossil fuel production means that global temperature is likely to rise beyond the1.5 C threshold. This threshold was the limit beyond which could lead to “catastrophic and irreversible effects of climate change” according to the United Nations climate science body, the Intergovernmental Panel on Climate Change (IPCC).

For Antigua and Barbuda and other small island states this means our banking systems, access to insurance, even our pension system is at risk.

A recent report by the International Monetary Fund (IMF) says the fossil fuel industry receives about US $11 million USD per minute in subsidies. That is literally adding fuel to the fire that is causing the demise of many small island states. Yet only US $24 billion dollars in finance is provided for the world’s poorest countries to deal with both the impacts of – and mitigation against – climate change.

For years small island citizens have been pleading with the G20 leaders to keep “1.5 alive!” a call to action for them to divorce themselves from environmentally hazardous practises and be considerate of the plight of developing nations, of island people.

G20 (an intergovernmental forum of 19 countries and the European Union) countries have directed around US $300 billion in new monies towards fossil fuel production since the beginning of the COVID-19 pandemic — almost twice more than they have toward clean energy. These countries emit almost 80% of global greenhouse gases that are causing global warming — accelerating climate change.

Antigua and Barbuda, with a population of almost 100,000 citizens, has contributed a tiny portion of the greenhouse gases that are heating the planet. Yet our nation and other small island nations are withstanding the worst of climate change.

Small island nations have nothing close to the economic influence of the U.S. and other G20 countries to alleviate the damages caused by climate change-related disasters. In 2017 Hurricane Irma alone caused up to more than $220 million USD in damages, which is more than a quarter of the annual tax revenue collected for that year for the entire country. Our sister isle, Barbuda, lost nearly half of her houses leaving all her citizens displaced. Irma not only took their homes from them, but also their livelihoods, culture, and sense of safety. However, the sobering reality is that this event is not a one-off catastrophe, and it’s likely to happen again in the near future.

To combat this, it is important to address the support that the fossil fuel industry receives from the richest nations.

According to the Hon. Sir Molwyn Joseph, Minister of Health, Wellness, and the Environment “Globally we need to remove fossil fuel subsidies. It’s the only way to cut greenhouse gas (GHG) emissions. At this coming COP26 the world’s governments must step up and take immediate steps to close the emissions gap and ensure a just and fair transition to clean energy.”

COP26 or Conferences of the Parties, is the 26th annual United Nations climate change conference, taking place in Glasgow, Scotland in November. As very few countries are taking measures to reduce fossil fuel production or to cut subsidies, this year’s conference will be the defining moment for them to pledge to scale up their ambitions.

As the current chair of the Alliance of Small Island States, Antigua and Barbuda will be the leading voice advocating for 39 small island states. Negotiating for higher climate ambitions from the G2O, better climate financing for small island nations and for a halt on subsidising the fossil fuel industry.

As the Honourable Minister Sir Molywn Joseph has aptly said “Our world is on the brink of climate chaos due to global warming, and it will take extraordinary action to turn this around and subsidising fossil fuels is basically offering financial support for small island economies and people to be ravaged by hurricanes, droughts and sea-level rise, they are financially supporting our devastation.”