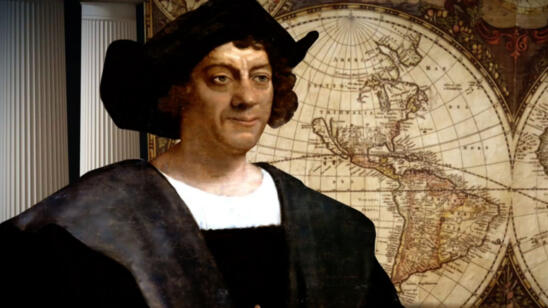 Antigua and Barbuda’s Ambassador to the Organization of American States (OAS), Sir Ronald Sanders, today called for an end to the celebration of “The Encounter of two Worlds”, an annual event promoted by the Government of Spain to mark the so-called discovery of the new world by Christopher Columbus. Saying that Antigua and Barbuda would […]