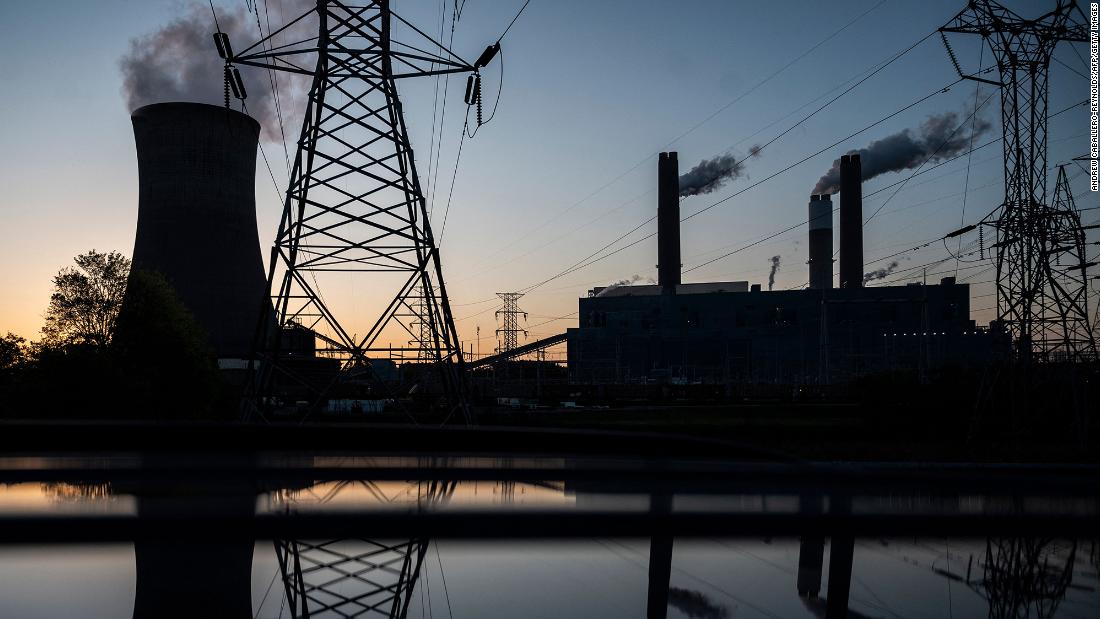 Analysis: A COP flop? Leaders from some of the biggest fossil fuel-producing countries aren’t coming