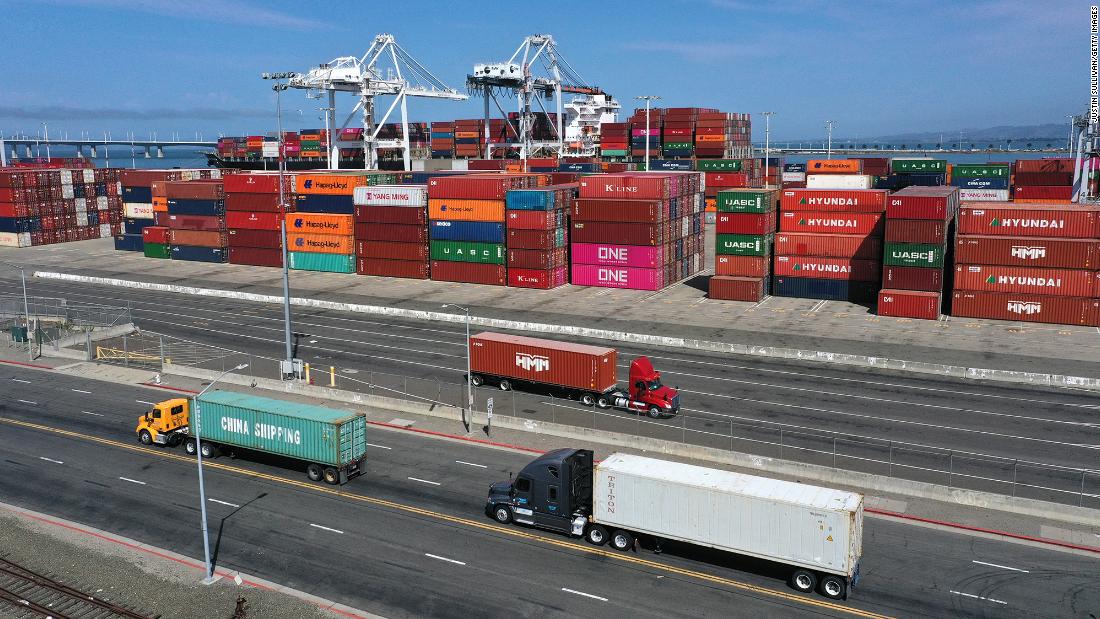 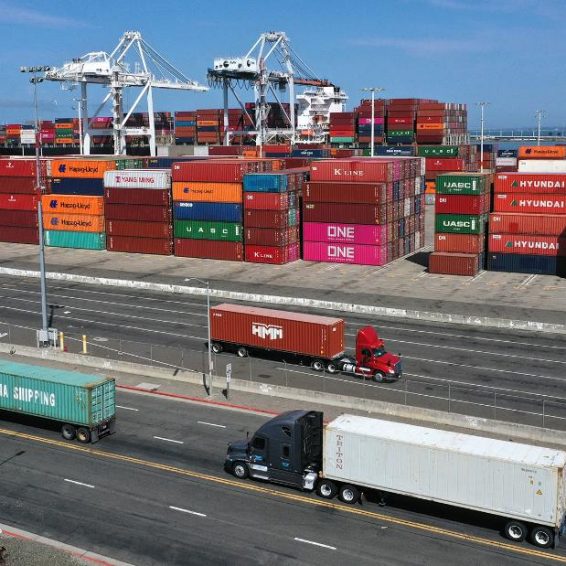 1 month ago·2 min read
ShareTweetPinShare
Home
World News
America’s economic recovery hits a major roadblock
The content originally appeared on: CNN
The US economy grew at an annualized rate of only 2% in the third quarter, the Bureau of Economic Analysis reported Thursday.
It was far lower than the 2.7% economists had predicted and the slowest pace of growth since the start of the recovery, as well as a massive step down from the 6.7% rate in the spring.
Aside from the monumental downturn in the first half of 2020, when the economy ground to a halt amid lockdowns, it was also the worst quarterly performance since the final quarter of 2019, when GDP grew at a pace of 1.9%.
Read More

The slowdown was “more than accounted for” by a slowdown in consumer spending, according to the BEA, which dropped off after the stimulus check sugar rush faded.
Although American incomes rose $47.8 billion on the back of higher wages, even as government benefits wound down, disposable income actually fell by 0.7%, or $29.4 billion.
The savings rate also came down to 8.9%, compared with 10.5% in the second quarter. In principle that’s a good thing, because it helps the economy when people spend rather than save. But over the summer, consumers also spent less as confidence took a hit amid the rising Delta cases.
Americas spent less on goods — particularly cars — as well as services, with restaurants and hotels feeling it the most, as consumers again got nervous about being around others.
The frenzy in the car market, meanwhile, has been a hallmark of the recovery: New cars were in short supply due to shortages of chips and parts, so Americans bought used cars like never before, driving up prices and snapping up all the used vehicles available. But the buying spree slowed over the summer and is now showing up in the GDP.

Consumer confidence has recovered and Covid cases are no longer at the alarming highs seen in the third quarter. So far, even high inflation isn’t deterring Americans from spending.
Economists believe this is a good sign for the final quarter of the year.
“We are confident that the fourth quarter will be much better,” said James Knightley, chief international economist at ING. “High frequency consumer activity numbers such as flights, restaurant dining and hotel stays have turned higher through mid-September into October as the Delta wave subsided.”
That said, the supply chain chaos that became more apparent over the summer is still nowhere near resolved. In September, bottlenecks held back industrial production, and as of October, billions of dollars worth of goods are floating on container ships outside California’s backlogged ports.