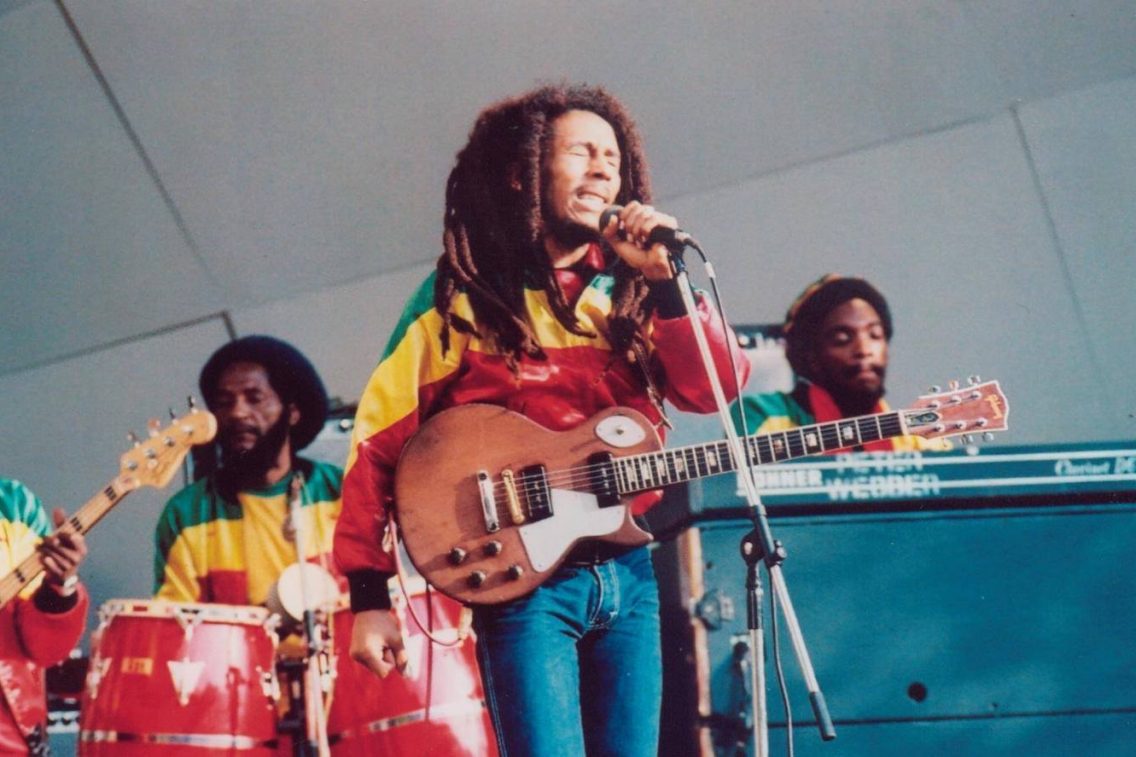 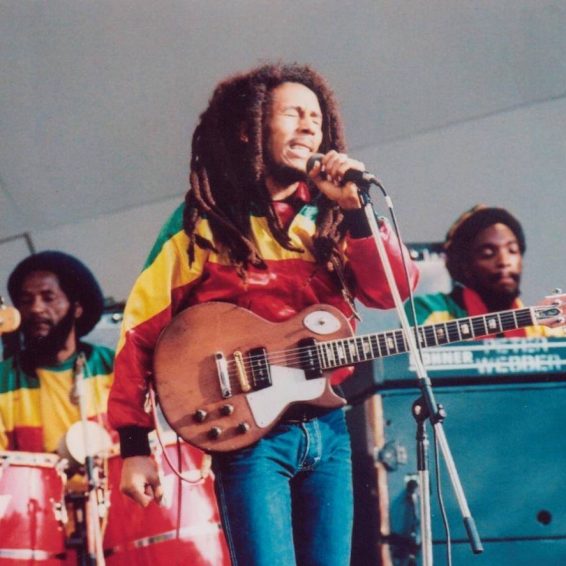 The veteran percussionist and former member of the Bob Marley and the Wailers group Alvin’ Seeco’ Patterson has passed away.

The former percussionist was born in Havana, Cuba, under the name Francisco Willie but he grew up in Jamaica after his parents migrated from Cuba when he was a young boy.

Patterson went by the stage name Seeco Patterson and was the percussionist of The Wailers band for several of their early productions, including “Lyrical Satyrical I” and “The Train”.

Patterson joined the original Wailers, which included Bob Marley, Peter Tosh, and Bunny Wailer in the late 1960s, but he was not a full member until the group broke up in the 70s. During that time, he continued to play and tour with Bob Marley and was a part of his band until Marley died in 1981.

The musician was also present for the historical home invasion of the Marley home at 56 Hope Road when armed men entered and attempted to assassinate Marley, his wife Rita, and Don Taylor, Marley’s manager.

Patterson had an illustrious career in music and was a member of the Wailers until he became sick in 1990 when he suffered a brain hemorrhage, forcing him to retire.

Bob Marley and the Wailers were formed in 1974 after Tosh and Bunny Wailer left following internal conflicts. While they are aged now, several members of the group are still alive, which includes Aston ‘Family Man’ Barrett, who was the bassist, Guitarist Junior Marvin, 71, guitarist Al Anderson, pianist Tyrone Downie, all of whom are in their 70s and back up singers Judy Mowatt, Marcia Griffiths and Rita Marley who were collectively called the I Threes.

Those who have departed are drummer Carlton Barrett who was shot and killed in Kingston on April 17, 1987, in Kington and keyboard player Earl Lindo who died in London in 2017. The original Wailers Bob, Peter Tosh, and Bunny Wailer are all now deceased. Bunny Wailer passed away on March 2, 2021.