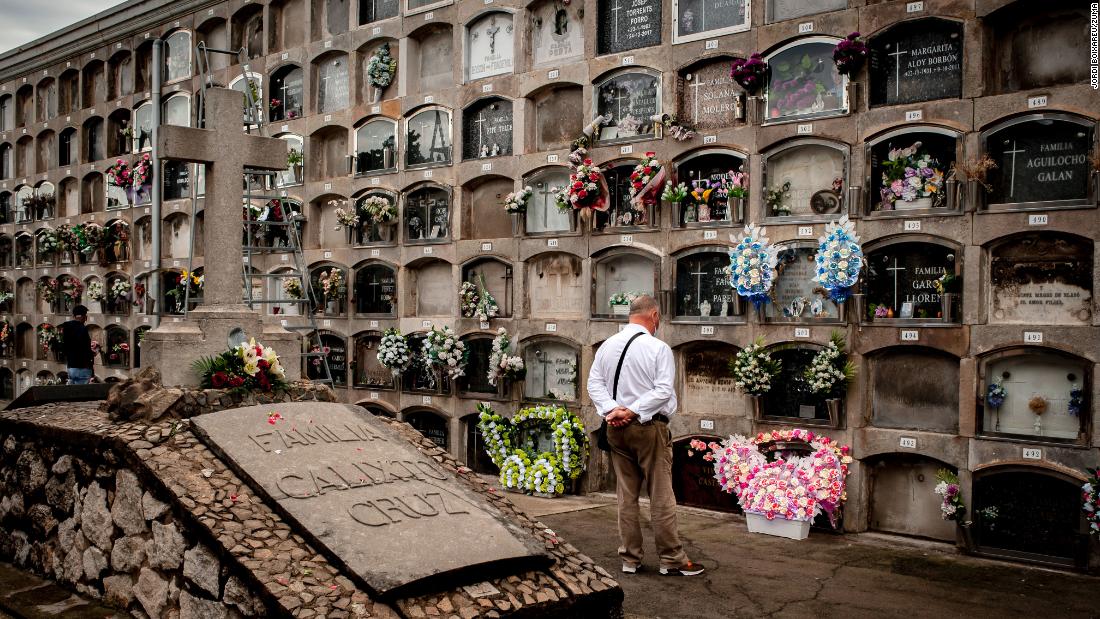 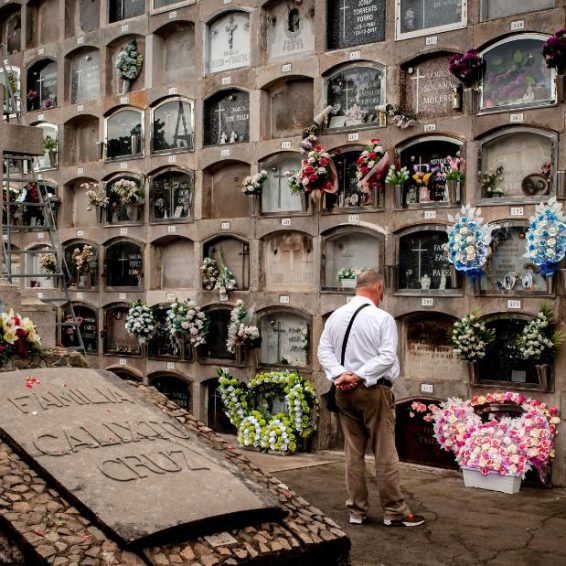 All Saints’ Day: The history and traditions behind the holiday

Where All Saints’ Day came from

While now observed in November, All Saints’ Day was originally celebrated on May 13, although the origin cannot be traced with certainty, according to Encyclopedia Brittanica. Pope Boniface IV formally started what would later be known as All Saints Day on May 13 in 609 AD when he dedicated the Pantheon in Rome as a church in honor of the Virgin Mary and all martyrs.
The current date of November 1 was established by Pope Gregory III during his reign (731-741 AD) when he dedicated a chapel in Rome’s St. Peter’s Basilica in honor of all saints.
Read More
While this celebration was originally limited to Rome, later in 837 Pope Gregory IV ordered the official observance of All Saints Day every November 1 and extended its celebration to the entire Church.

All Saints really means ALL saints

While many canonized saints are celebrated with their own individual feast days (such as St. Patrick), saints that have not been canonized have no particular holiday.
All Saints’ Day recognizes those whose sainthood is known only to God. Even so, Catholic observances tend to focus on known saints, those canonized by the Catholic Church.

According to Catholic Online, within the Catholic Church, All Saints’ Day is generally considered a Holy Day of Obligation, meaning all Catholics must attend Mass unless they are prevented by illness or another sufficient excuse.
However, mass is not mandatory in 2021 because the holiday falls on a Monday. Whenever Nov. 1 falls on a Monday or a Saturday adjacent to the Sunday sabbath, Catholics are encouraged but not required to attend mass.
After the Protestant Reformation, many Protestant sects kept All Saints’ Day. Methodists, for example, acknowledge it as a day of giving God earnest gratitude for the lives and deaths of saints, according to Christianity.com.

Observances around the world

Although not a public holiday in the US, All Saints’ Day is observed publicly in many countries.
In France and Germany, people have the work day off and businesses are closed.
In countries like the Philippines, where All Saints Day is known as “Undas,” the day isn’t just for remembering the saints, but for honoring and paying respects to departed loved ones, usually with prayers, flowers, and good offerings.