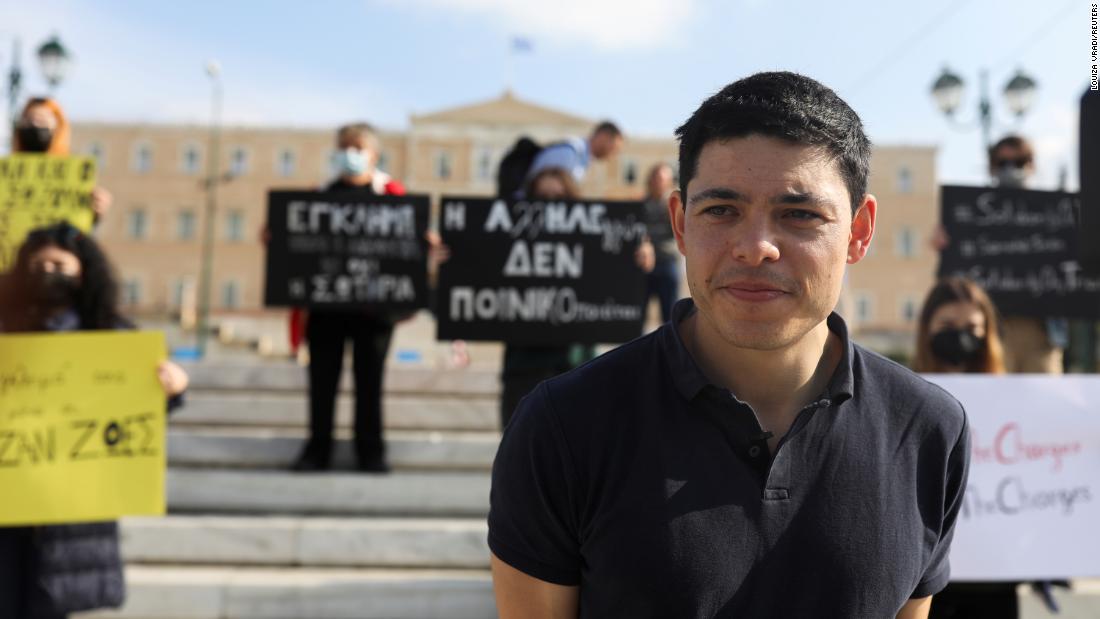 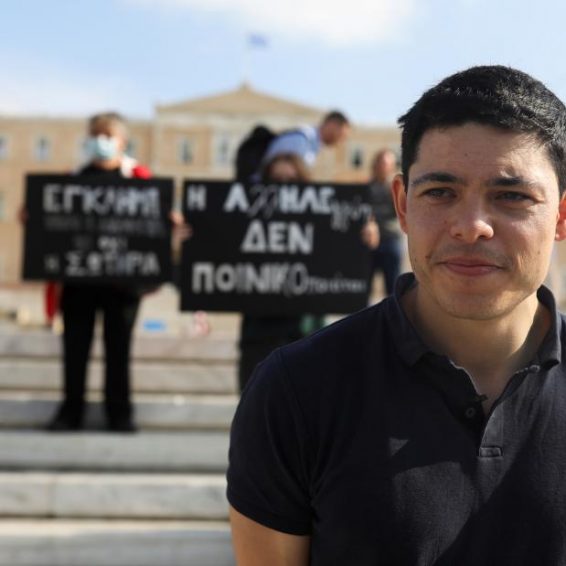 2 months ago·1 min read
ShareTweetPinShare
Home
World News
Aid workers face trial in Greece for spying after refugee rescues
The content originally appeared on: CNN
Twenty-four people affiliated with the Emergency Response Center International (ERCI), a nonprofit search-and-rescue group that operated on Lesbos from 2016 to 2018, face up to eight years in prison when the trial begins on Thursday.
They also face felony charges including people smuggling, belonging to a criminal group and money laundering, which carry 25-year prison sentences.
Amnesty International’s European director Nils Muiznieks said the charges were “farcical.”
“This emblematic case demonstrates how far the Greek authorities will go to deter people from helping refugees and migrants,” he said in a statement.
Read More
Human Rights Watch called the trial “politically motivated.”
Among those to be tried is Sarah Mardini, a Syrian refugee who took an overcrowded dingy to Greece with her sister Yusra in 2015, at the height of Europe’s refugee crisis, and saved the other 19 passengers by pulling their sinking boat to shore for four hours.
Mardini and another volunteer, Sean Binder, a German national, were arrested in 2018 and spent 107 days in Athens’s maximum security prison in pre-trial detention.
Both left Greece after they were released, and Binder has returned despite his misgivings about the trial.
“I never for a moment thought that trying to help somebody out at sea would land you in prison,” Binder told Reuters in Athens. “I’m terrified of going back to prison.”
He said he had been handcuffed in prison to a man who had committed double homicide by burning someone alive.
“It is frightening to be going there again and I’m not confident that, just because there is absolutely no evidence of any wrongdoing… I’m still not confident that we will not be found guilty,” he said.
Mardini, who now lives in Germany, has been barred from re-entering Greece and will be represented by a lawyer.
“It’s mind boggling why someone cannot attend their own trial,” said Giorgos Kosmopoulos, a senior campaigner for Amnesty, calling on authorities to drop the charges during a solidarity protest outside Greek parliament.
Binder, a rescue diver, said he had only intended to volunteer for a while.
“It wasn’t my plan to spend the rest of my life doing this, to be some kind of champion,” he said.
“If you saw someone drowning you would do the same as me, you would reach out a hand, pull them out, and that’s the exact same crime that I’m accused of doing.”