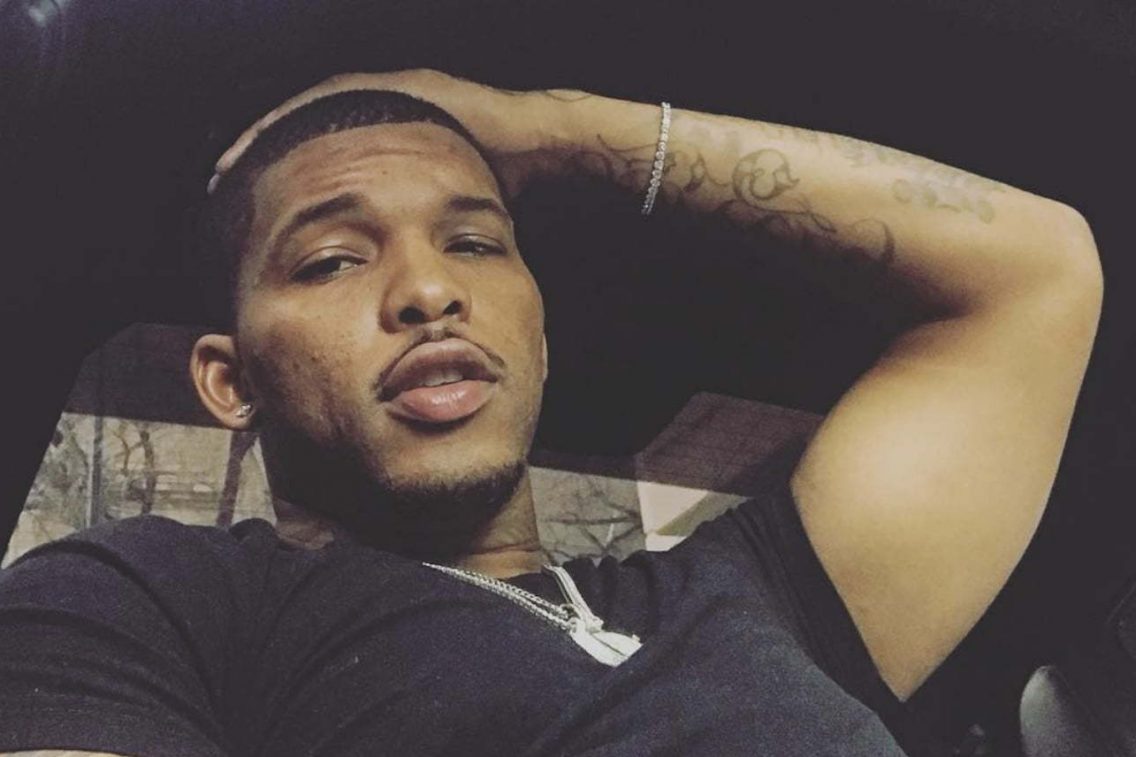 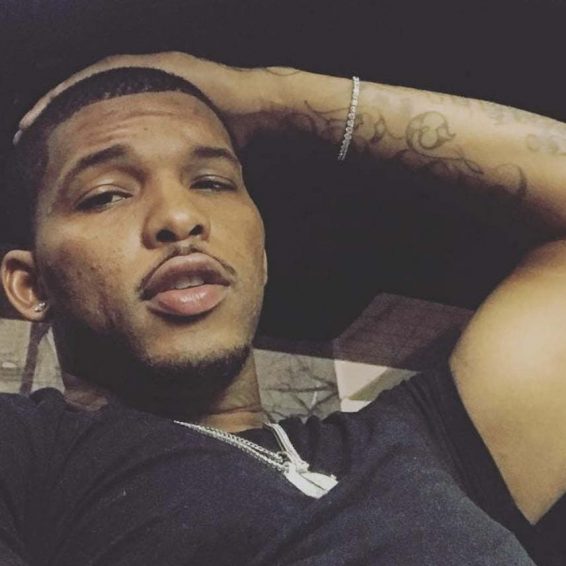 600Breezy Arrested In Alabama On Fugitive From Justice Charge

Rapper 600Breezy has been arrested in Alabama.

The Chicago rapper’s arrest comes in spite of his revelation recently that he is trying to turn his life around. According to the reports, he was detained after being charged with being a fugitive from justice. That charge usually comes after a person fails to appear in court on an offence that could have meant jail time.

According to the Lee County inmate records, the arrest happened on Wednesday, November 17. The “Don’t Get Smoked” rapper not too long ago said that he was focusing on turning his life around, and had quit hard drugs, lean, and pills.

In a post on Instagram, he said, “7 months clean, No Lean No Pills No hard drugs at all. 6’5 240 pounds, Gym 3-4 times a week. Take care of yourself, don’t shorten your life span following trends.”

Besides the charge and the fact that he was arrested in Alabama, not much else is known about the circumstances surrounding his arrest. 600Breezy, whose real name is Antonio Valentino King, also recently revealed that somebody tried to kidnap his baby brother in his hometown, Chicago. That incident was said to have happened in May.

Even though he has been trying to turn his life around he does have a littered past. 600Breezy was sentenced to 10 years in prison in 2017 for violating probation after a 2012 crack possession charge however he was released from custody in less than a year.

600Breezy is a renowned member of the Black Disciples gang and has stated that his lyrics draw from his real-life experiences. He’s also known for grabbing headlines with his controversial views like most recently when he said on a podcast that he understood why King Von’s killer, Lul Tim pulled the trigger.

We’ll keep you updated as more information about his arrest comes to light.