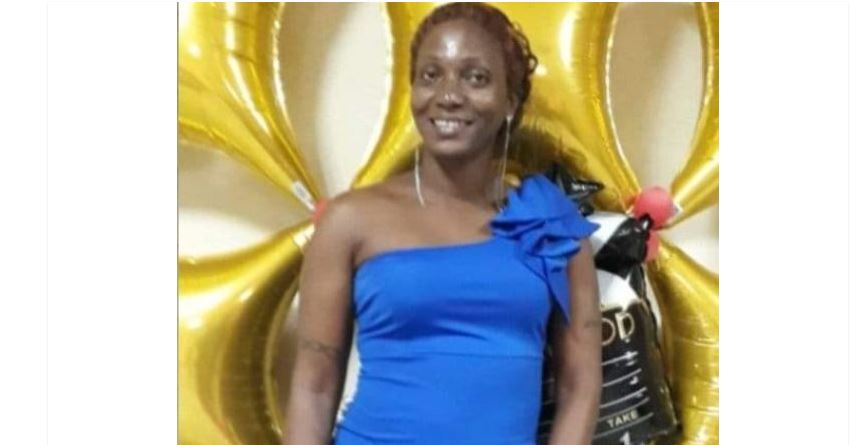 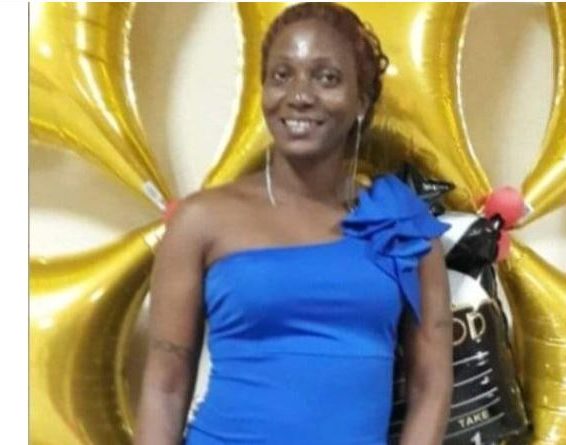 Another female Customs officer has been found dead and a reliable source alleges that she was shot.

The body of the Golden Grove woman, believed to be in her early 40s, was discovered in her home on Monday, after midday. She was officially pronounced dead by a medical doctor at about 3:22 p.m.

Police reports say she did not report for work and could not be reached by telephone.

Accordingly, colleagues went to her home, where they found her deceased.

She is the third Customs officer to have died under suspicious circumstances since July last year, following an attack on their colleague, Cornell Benjamin, in late 2019.

Meanwhile, another source says that all these deaths involving officers attached to the Customs Division are not mere coincidence. She says something odd is happening and it appears that a cover-up is taking place.

A third Customs employee concurs that something dangerous is happening at his workplace, but was too scared to elaborate.

On Friday, July 10, 2020, less than a year after the attack on Benjamin, Nigel Christian was kidnapped from his McKinnons home by four men, in front of his terrorized mother. His bullet-riddled body was discovered, hours after, on a dirt road near New Winthorpes.

Three men have been arrested and charged for Christian’s killing, amid allegations that the Police were ordered to release a fourth man.

A source alleges that this latest victim actually worked with Christian, but our Newsroom has not had this confirmed

Then there was the recent discovery of the body of 52-year-old Margaret Harris of Clare Hall in what has been deemed a homicide.

Harris’ body was found in the morning hours of Friday, October 15, in an area off Wireless Road. It was later revealed that she had sustained multiple injuries about her body, the extent of which have not been revealed, to date.

Arrow Museum and the Reinvention of the University of Soca in the Works, Says Son, Sawandi Cassell

Although there were reports of a man being held for questioning by the Police, no charges or arrests were made, and Harris’ murder has not been solved.

The lone survivor of what appears to be the targeting of Customs employees began when Benjamin, a senior officer, was ambushed and shot multiple times at his Cassada Gardens residence in October 2019.

Injuries to his legs and lower body caused severe health issues, which caused him to seek medical care in Jamaica last year. However, Benjamin reportedly has never returned to Antigua.

Prime Minister Gaston Browne, under whose portfolio the Customs Division falls, complained of massive fraud taking place at the Customs and the Port and even alleged that his signature had been forged on related documents.

This was prior to Christian’s murder. However, despite claims that an internal probe was completed after his death, no Police investigation is known to have followed, and no one has been charged or arrested. — REAL NEWS